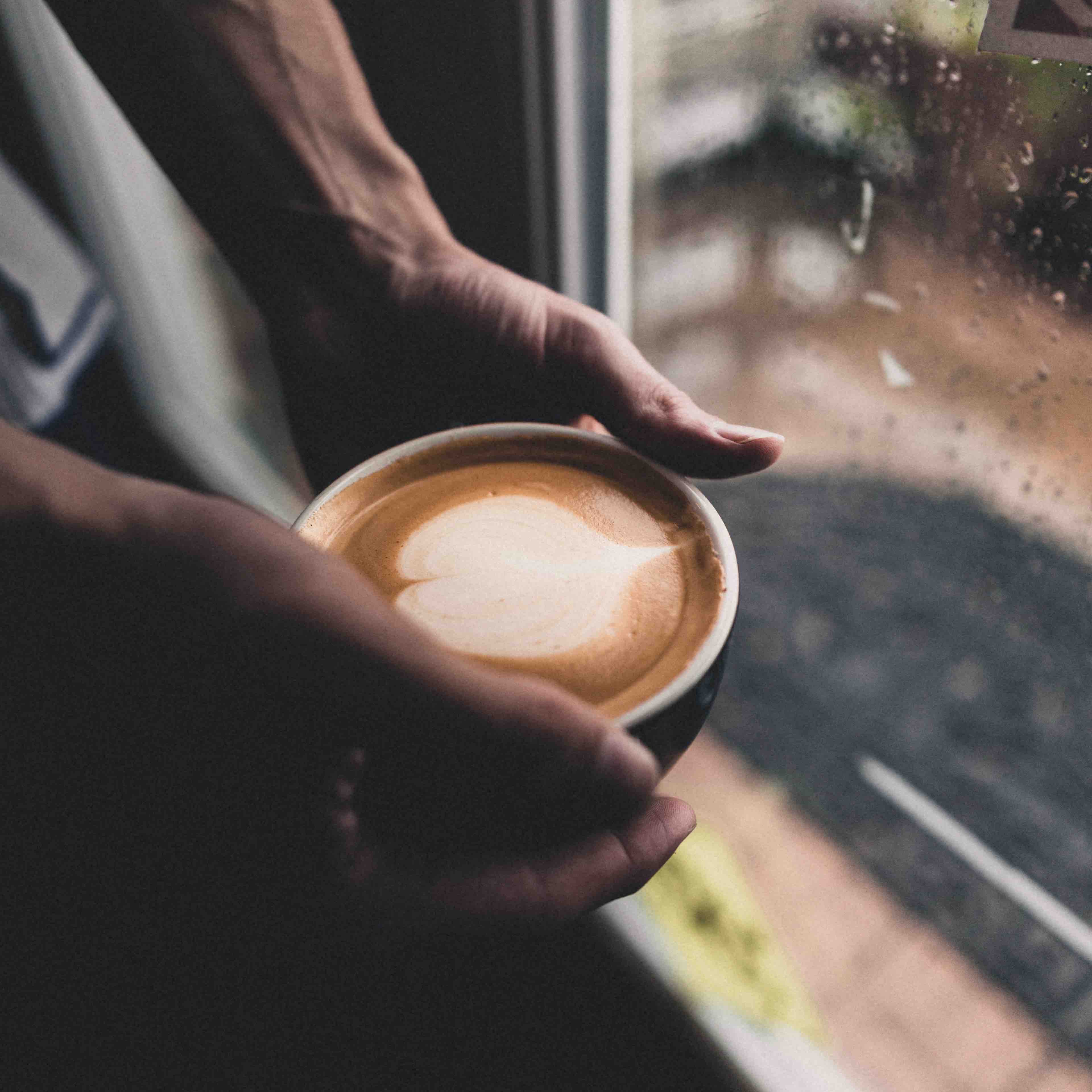 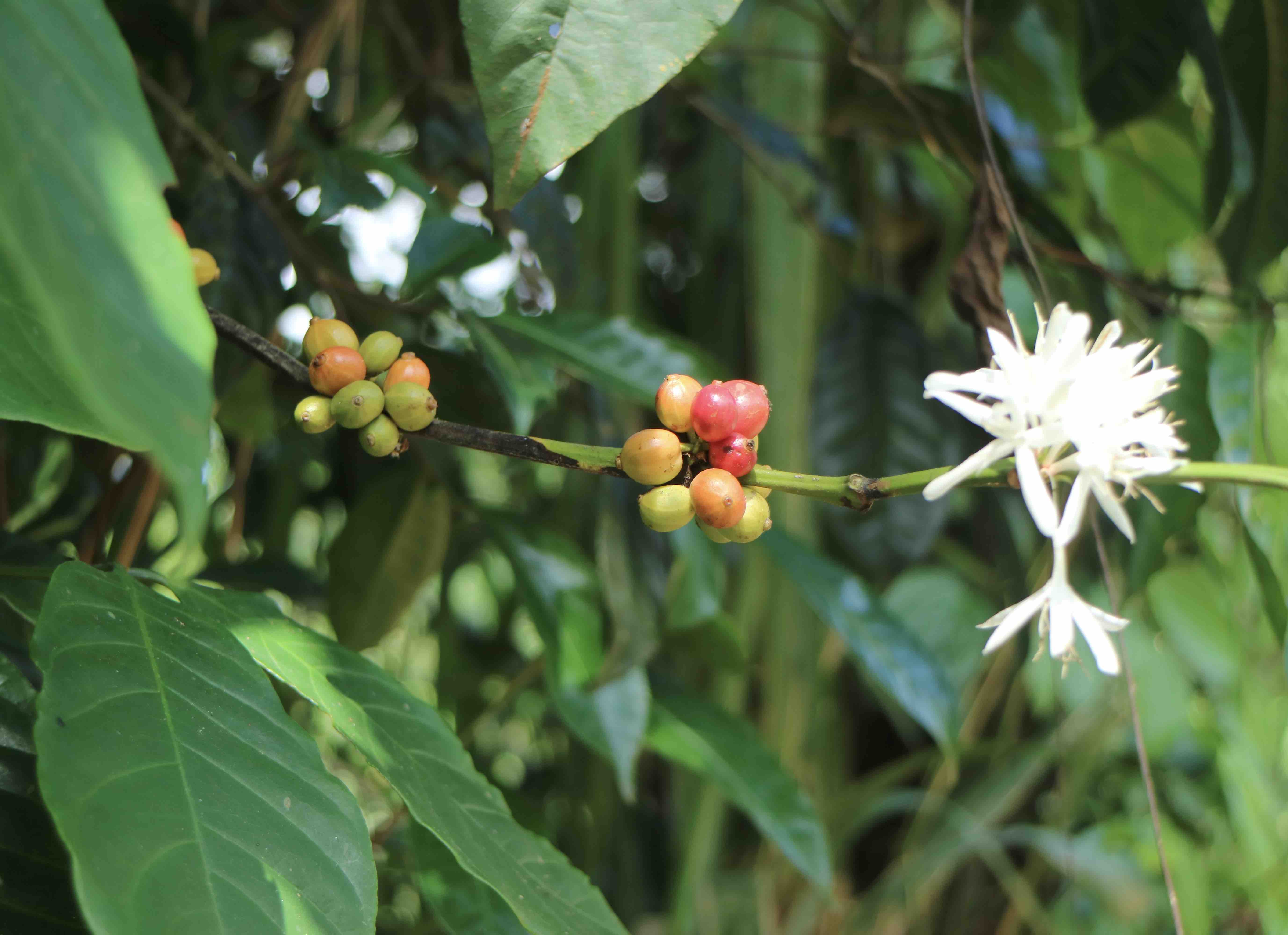 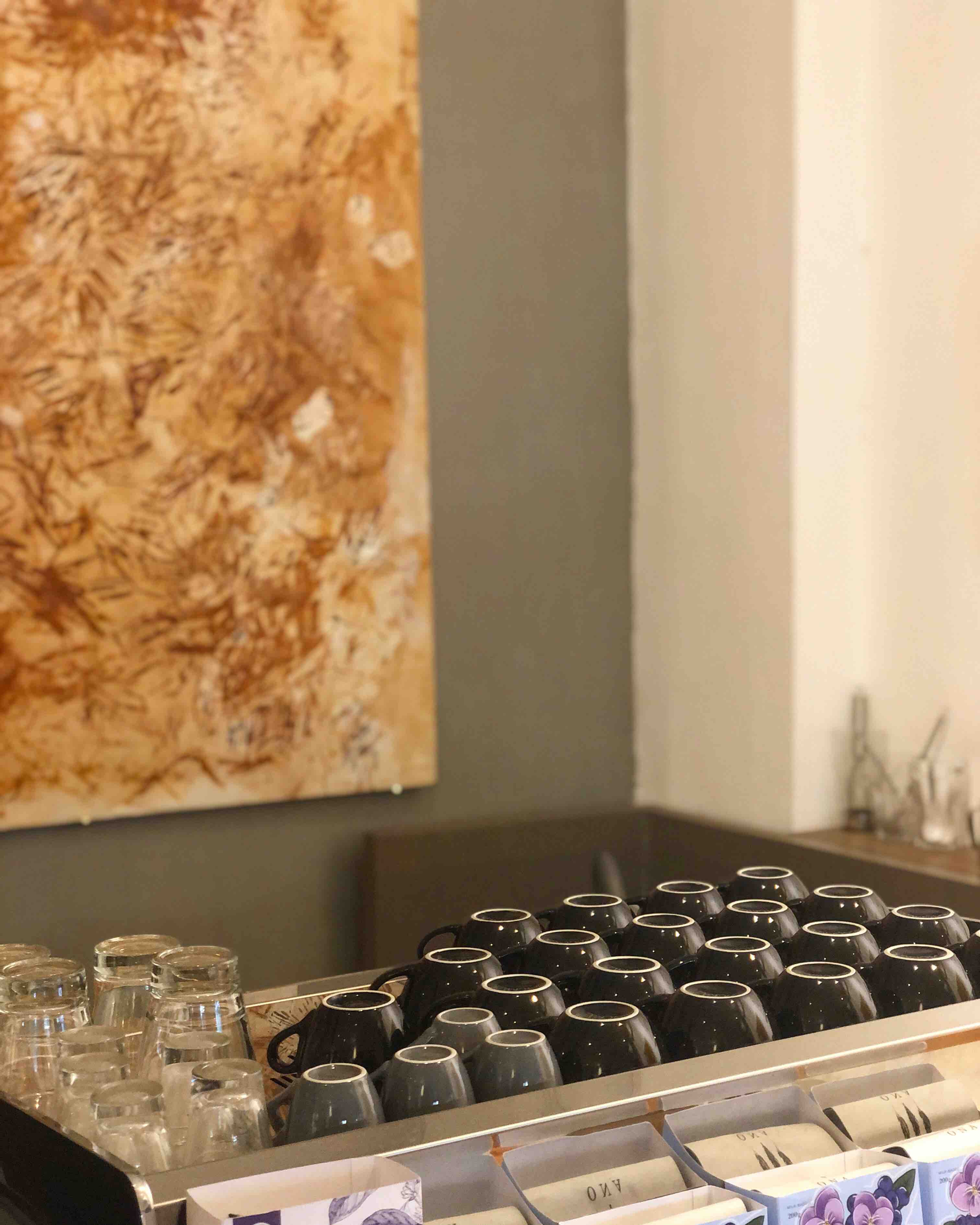 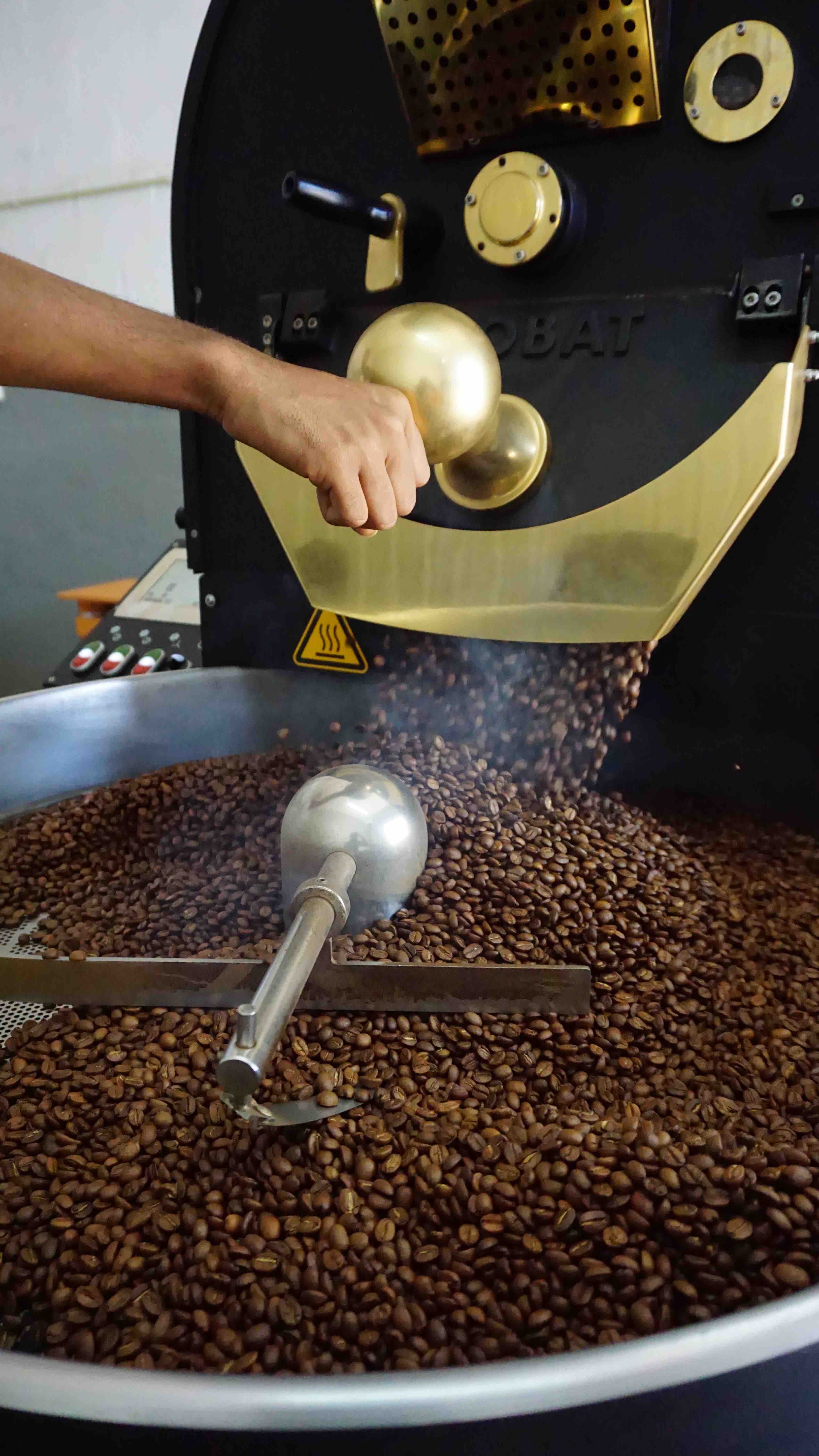 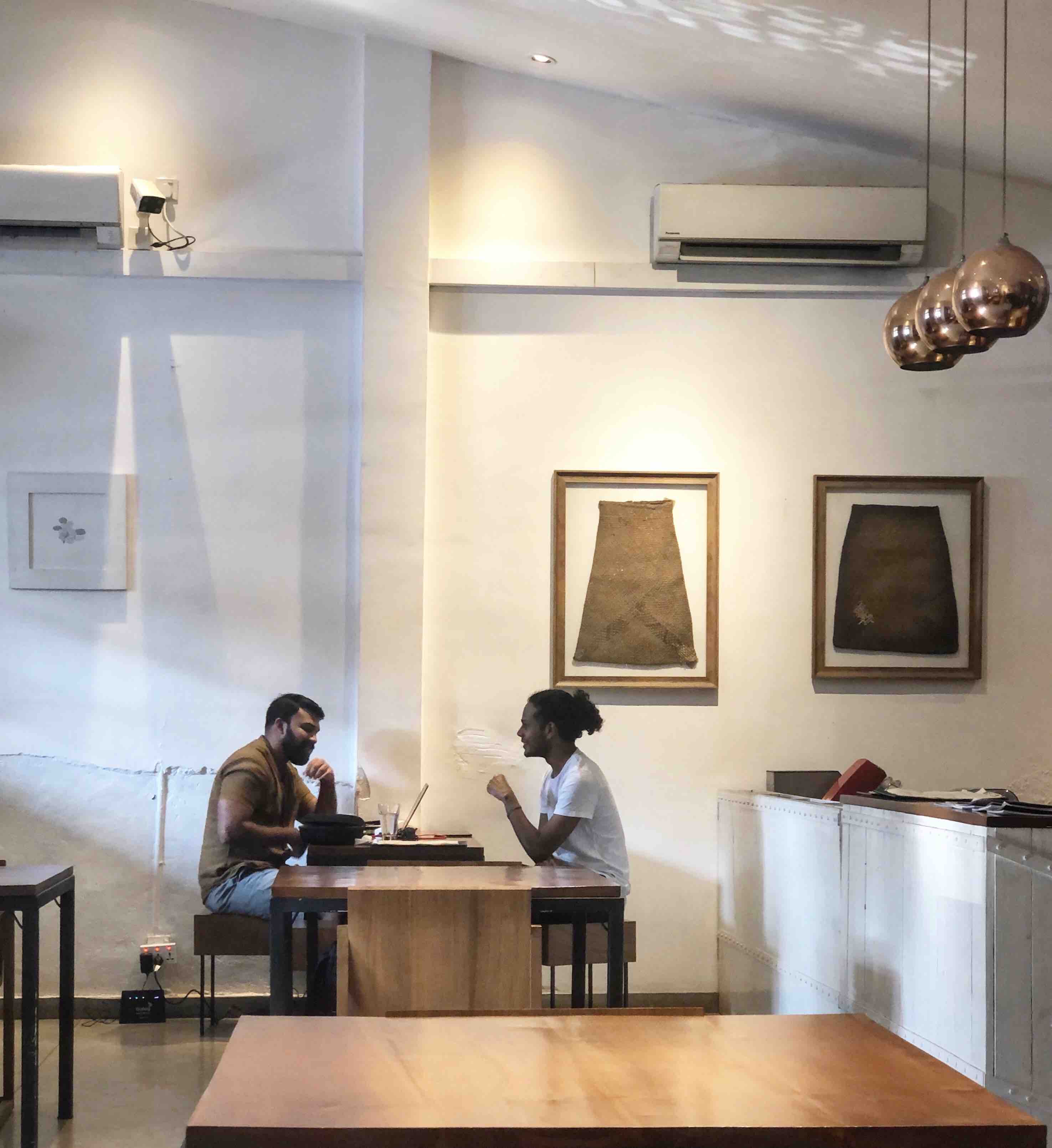 Sri Lanka is renowned globally as a tea cultivating nation but until 150 years ago, it was one of the largest producers and exporters of coffee.

In 1873, exports peaked at over 111 million pounds, placing Sri Lanka third in global production volume, just behind Indonesia and Brazil. Traders and travelers from the port city of Mocha, Yemen introduced Arabica coffee plants to Sri Lanka during the early 17th century. The Dutch, who had colonized the island (except the Kingdom of Kandy) and governed the lowland regions between 1658 and 1796 experimented with coffee cultivation. But they had little success at lower elevations, where the heat and humidity did not provide optimal conditions for coffee growing.

The British, after taking over colonial administration from the Dutch at the turn of the 19th century, moved the coffee bush to the highlands, where the temperature was cooler and rainfall steady, enabling the plant to flourish. By 1840, coffee became the island’s leading export commodity and transformed the economy. This included the 1841 opening of the Bank of Ceylon, which provided financing to expand coffee plantations. By 1863, Sri Lan