How a simple inscription embedded in the streets of America’s cities can trigger nostalgia and reveal stories about global trade. 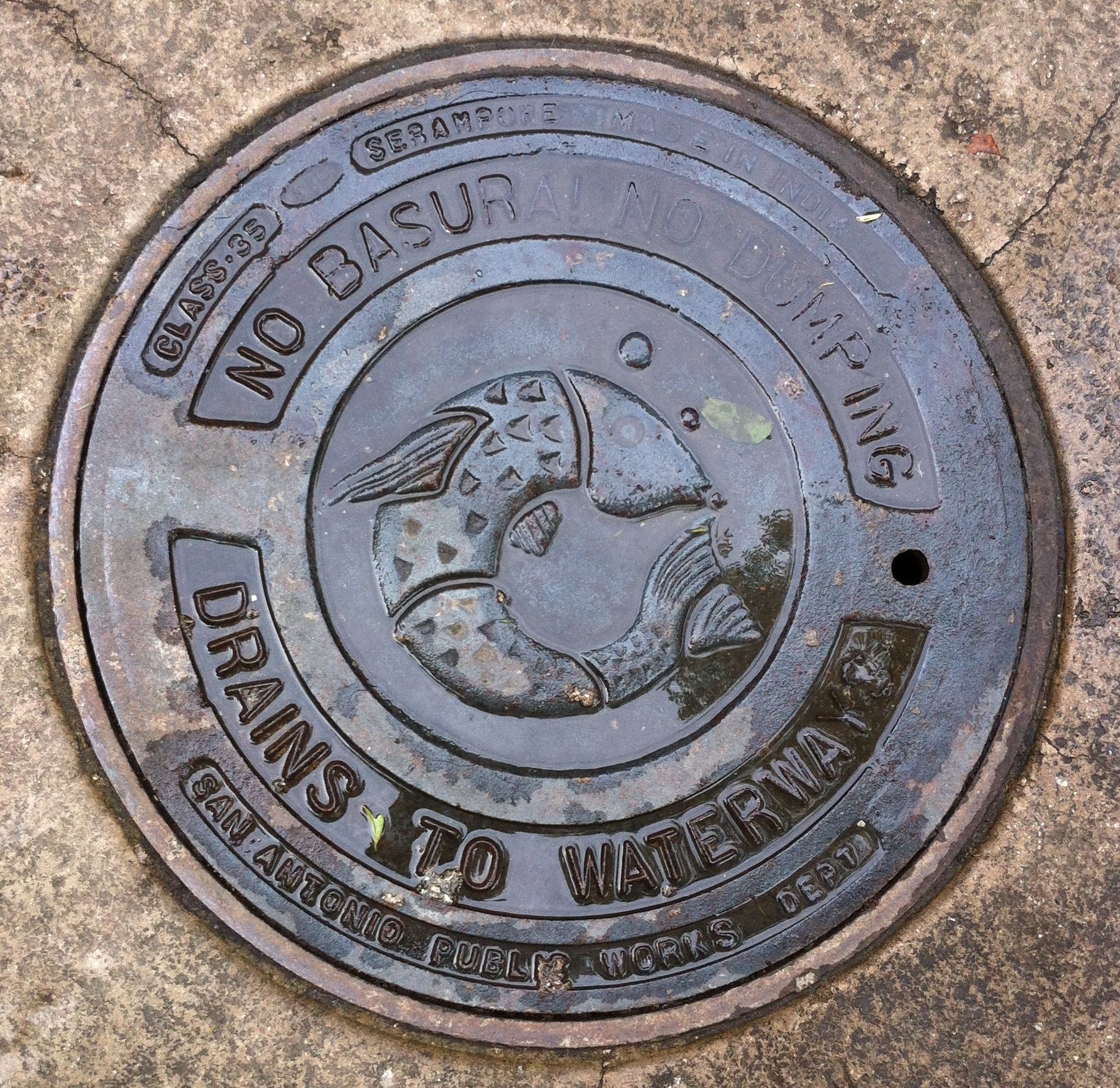 Natasha Raheja was walking in New York City’s East Village when she first noticed a manhole cover — heavy, cast-iron objects that are the street-level covers for sewer, electric, or telephone lines — boldly emblazoned with the words “Made in India.” At the time, she was a Ph.D. candidate in Sociocultural Anthropology at New York University, with an interest in migration and borders. Raheja began to question how these objects got there, and what that said about the mobility of objects compared to the mobility of the people who make them. In 2013, this led her to Howrah, India, where she made a film on foundry workers called Cast in India, to shed light on the hidden labor infrastructure of our cities.

The “Made in” line is commonly found on consumer goods like clothes and appliances, but manhole covers are one of the few infrastructure objects in an urban environment to bear this inscription. For the over 1% of the American population who are of Indian origin, like Raheja, manhole covers with the large, embossed “Made in India” text are like Proustian madeleines — involuntary memories of home, compelling examples of how cultural narratives are embedded in our urban environments in the most unexpected ways.