Opinion: Not the Role Model We Need 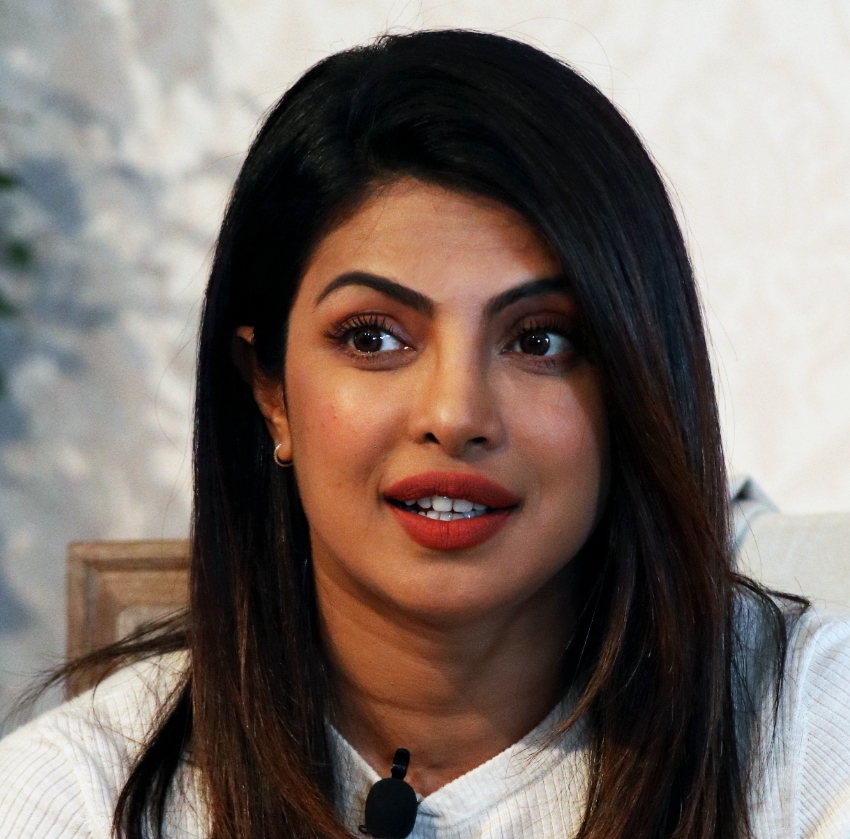 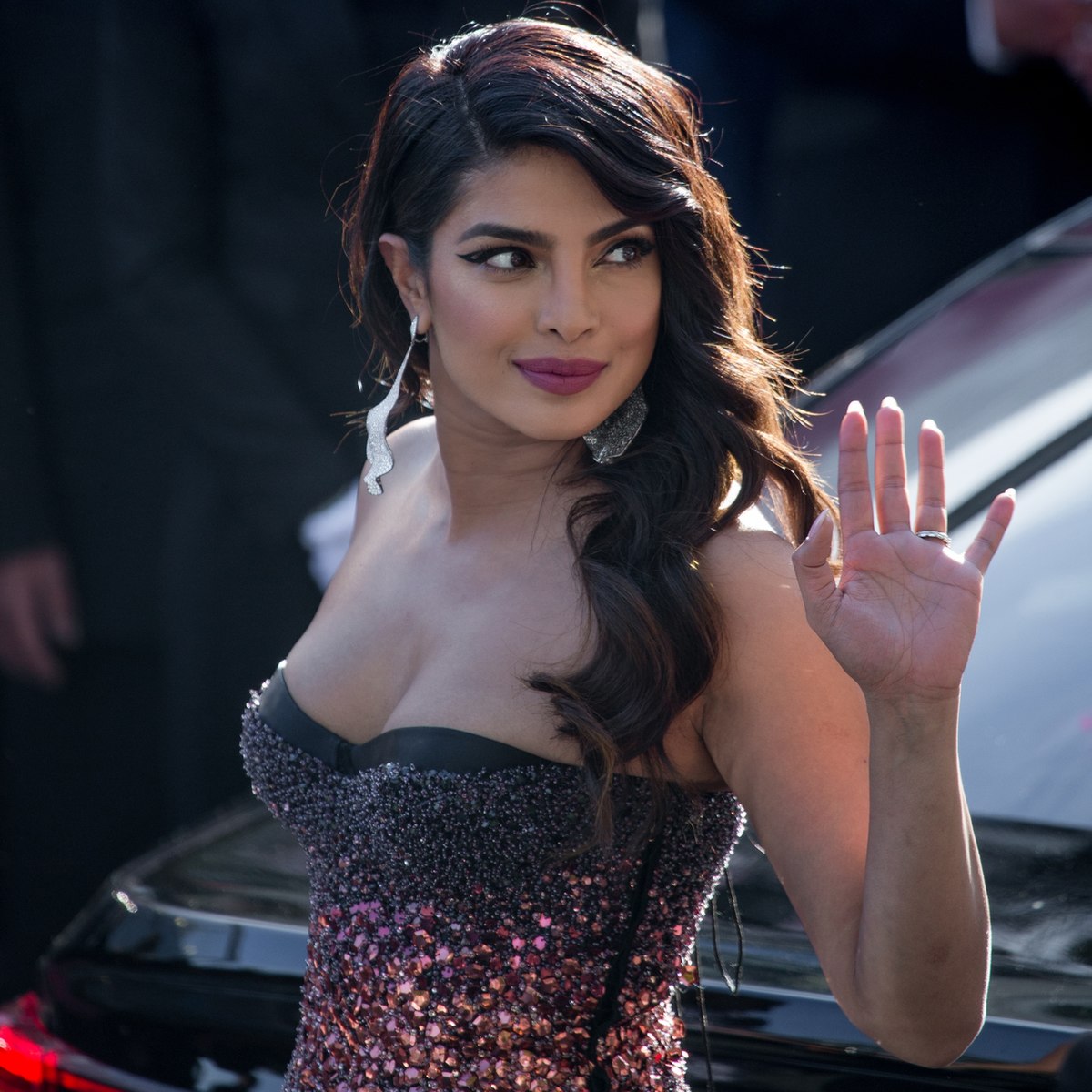 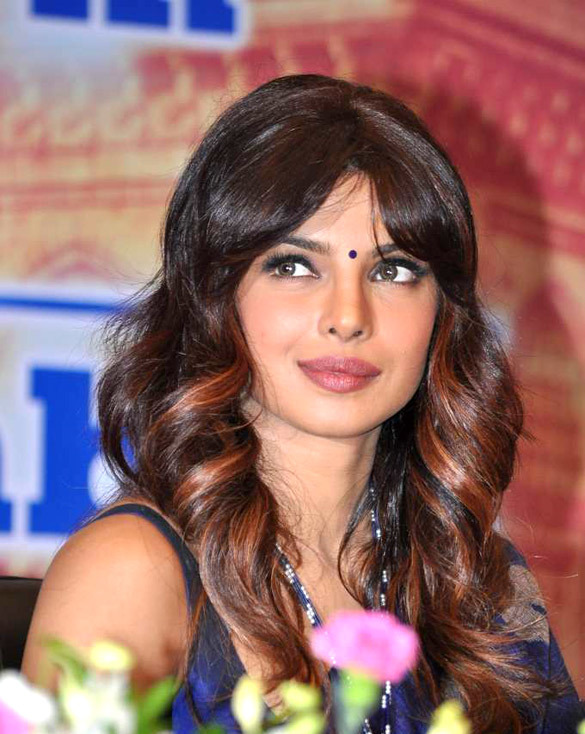 Opinion: Not the Role Model We Need

It’s time we ask for more from Priyanka Chopra-Jonas.

In a video that has since gone viral, Ayesha Malik asked Priyanka Chopra-Jonas about a February 26 tweet promoting the Indian Armed Forces during BeautyCon this past Saturday, August 10.

“So it was kind of hard hearing...you talk about humanity, because as your neighbor, a Pakistani, I know you’re a bit of a hypocrite,” said Malik in the video. “You tweeted on February 26, ‘Jai Hind, hashtag Indian Armed Forces.’ You are a UNICEF ambassador for peace, and you’re encouraging nuclear war against Pakistan. There’s no winner in this.”

On February 26, the Indian government conducted airstrikes on Balakot, Pakistan in retaliation for a February 14 suicide car bombing that killed at least 40 in Indian-controlled Kashmir. Pakistan-based terrorist group Jaish-e-Mohammad later claimed responsibility for the attack.

Malik pressed on as a security guard grabbed her microphone. “As a Pakistani, millions of people like me supported you in your Bollywood business, and you want nuclear war.”

Chopra-Jonas waved off Malik’s questions. “Whenever you’re done venting,” she said. “Got it? Done…I have many, many friends from Pakistan. And I am from India. War is not something that I’m really fond of, but I am patriotic. So, I am sorry if I have hurt sentiments — to people who do love me and have loved me