The national ban against key dating apps is yet another avenue for the government to morally police young Pakistanis. 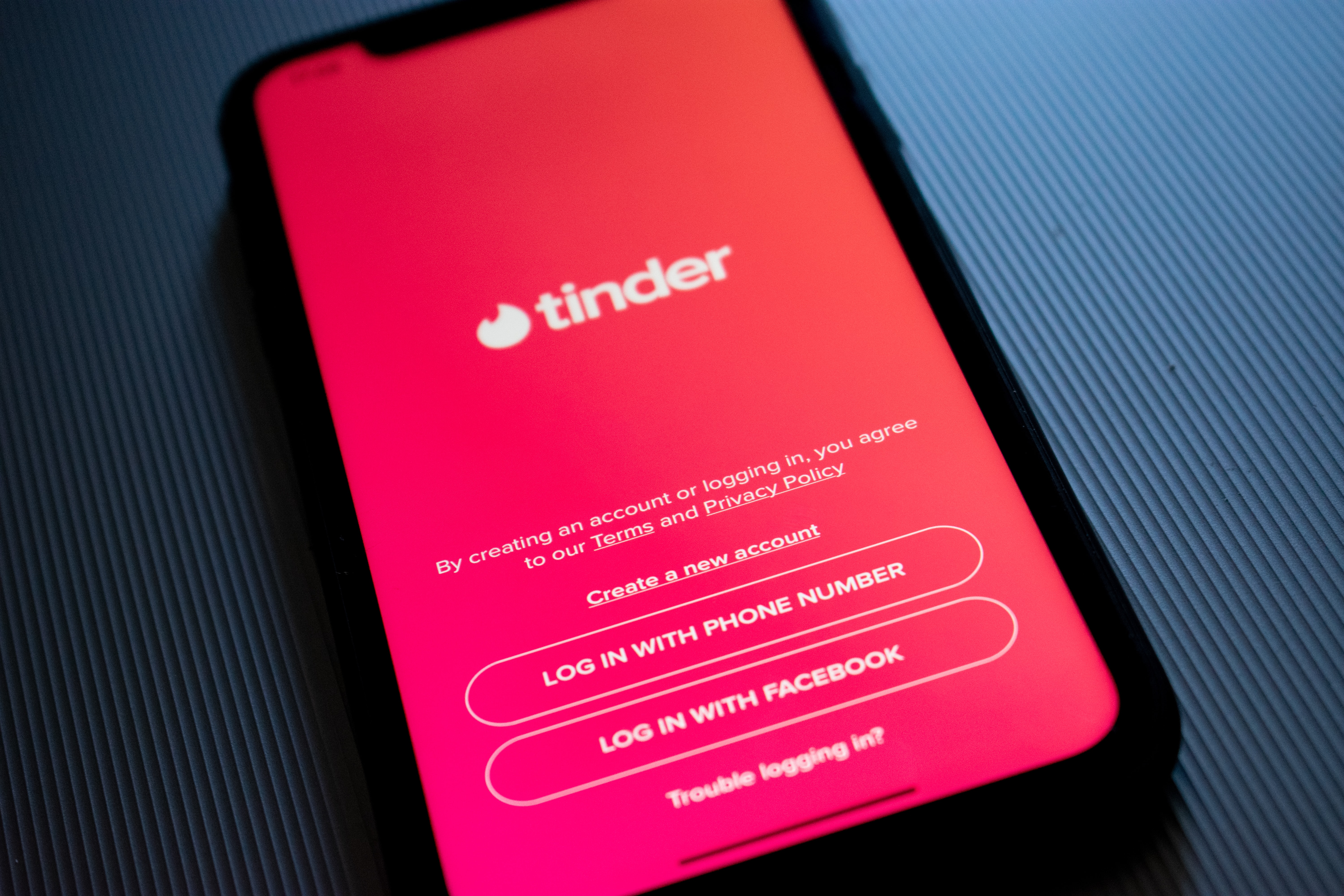 Tinder for Amel Ghani used to be a family activity. The 30-year-old had used the app as a student in New York City, but was hesitant to reinstall it when she returned to Lahore, Pakistan, apprehensive that it would only lead to awkward or bad dates in Pakistan's conservative milieu. But Ghani’s brother urged her to download the app again, aware that she had few avenues to meet people outside of her social circle. Ghani ended up telling her family herself. “I showed the app to my mother and told her, ‘Look, this is how it functions.’”

Ghani would go through profiles with her family, asking her mom and bhabhi to swipe left for no and right for yes. As they scrolled through Lahore’s market of eligible men, her mother and sister-in-law were often the first to prod her to reach out to a match. “He’s good-looking, why don’t you try talking?” Ghani’s bhabhi would say. Unlike most Pakistani families, the Ghanis did not view Tinder as a hook-up app, instead seeing it as a legitimate place to meet men for marriage. 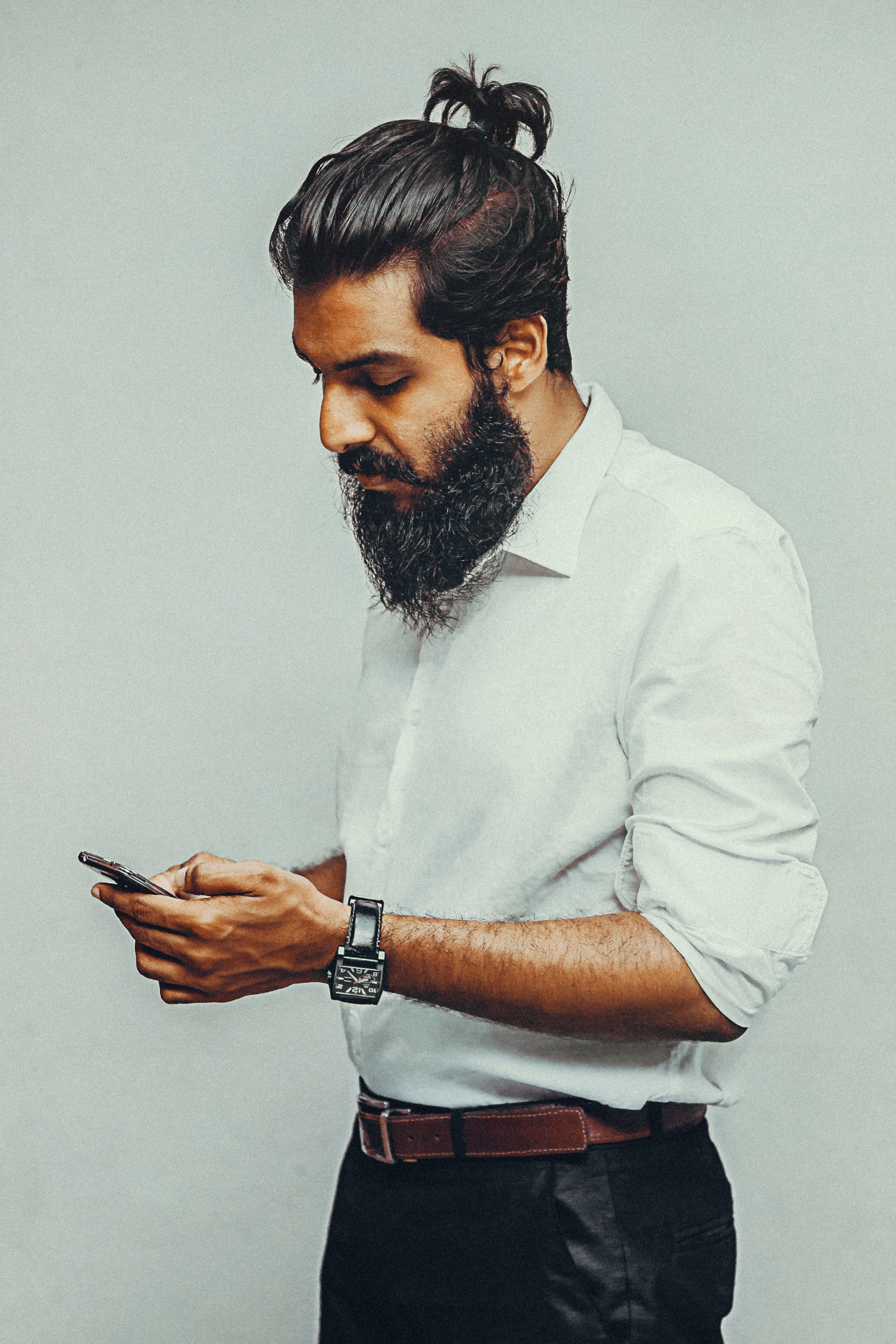 Before the ban, Pakistani users had downloaded the app only 440,000 times within the last year. (Fayiz Musthafa/Unsplash)

But earlier this month, the Pakistani government banned Tinder and