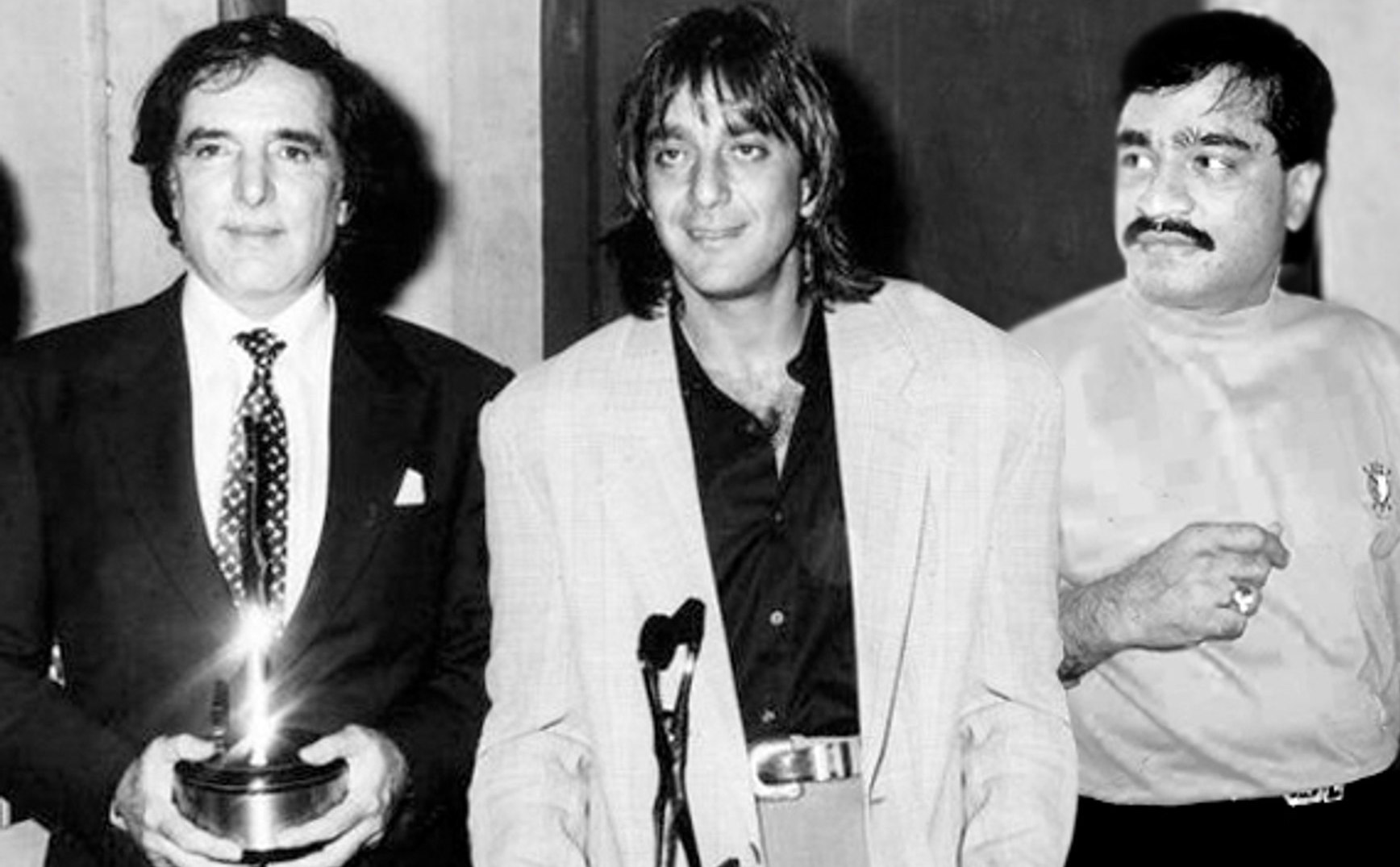 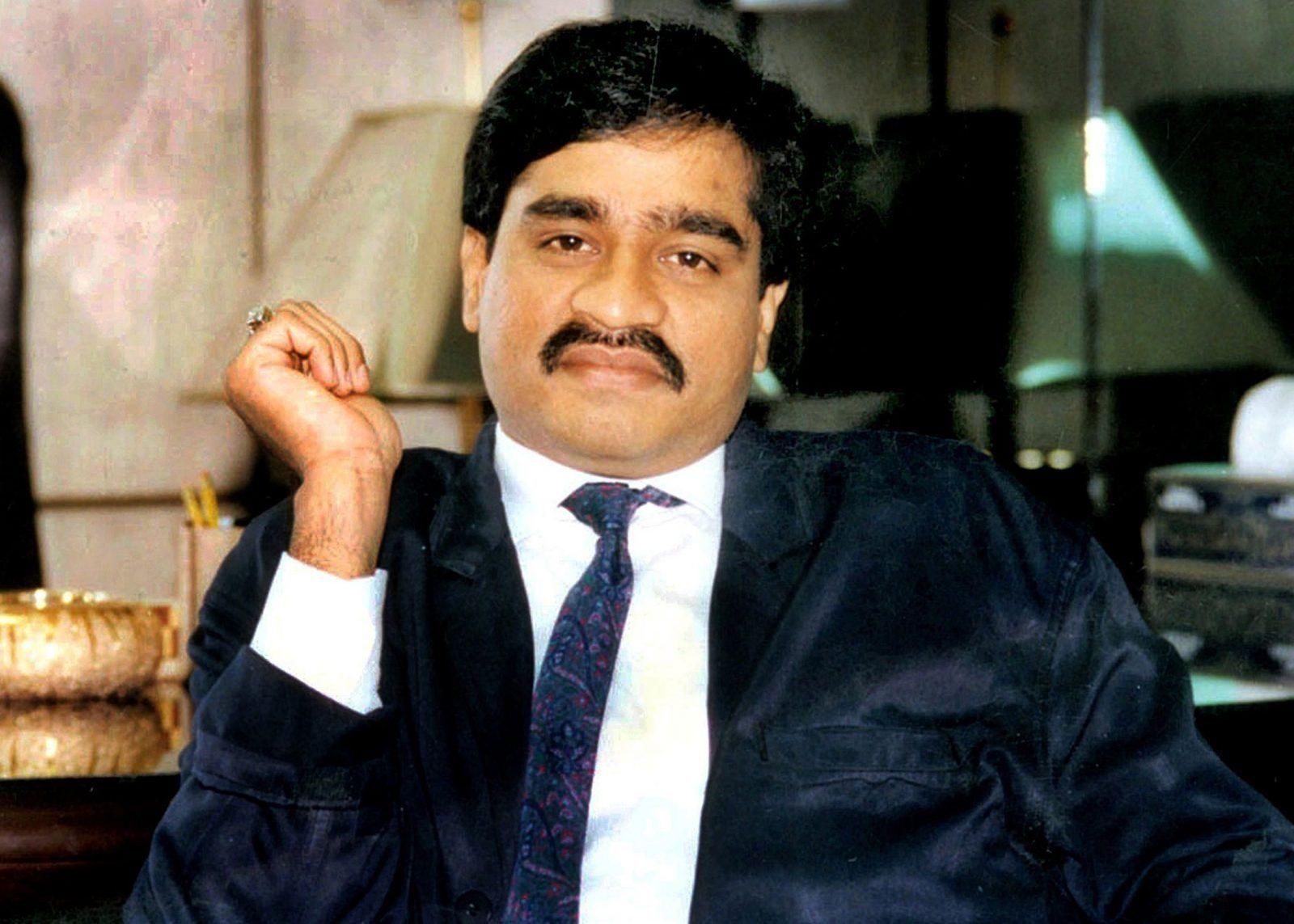 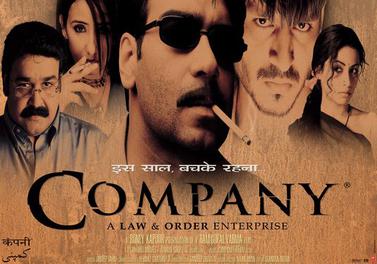 Bollywood has always drawn inspiration from its home city’s underworld. But where did all the gangsters go?

“Organized crime never goes away,” said Smita Nair, a veteran crime reporter for the Indian Express. “You may not see them as underworld, but they now come in another form, another sin.”

For decades, Bombay was a city of crime lords, a place that produced not just gangster movies, but also powerful gangs. From Nayakan (1987) to Company (2002) to Once Upon a Time in Mumbaai (2010), Bollywood has taken constant inspiration from Bombay’s underworld: dons financed films and dated stars, while writers interviewed real-life criminals to get dialogues from the source. Between the 1980s to the early 2000s, it didn’t matter how famous you were: one call could change your life or end it. Rich men bowed before them, politicians feared them.

But now Mumbai is one of India’s safest cities. “The underworld scene in Bombay is dead,” said Mohamed Thaver, special correspondent for the Indian Express. “There are no real crime lords anymore. Now if I get a random call, I’m not going to pay up.”

Today, as one local put it, “the police are the real dons of Bombay.” Crimelords rise when they are needed. So where did Mumbai’s gangsters