India’s OYO Wants to Take On the U.S. 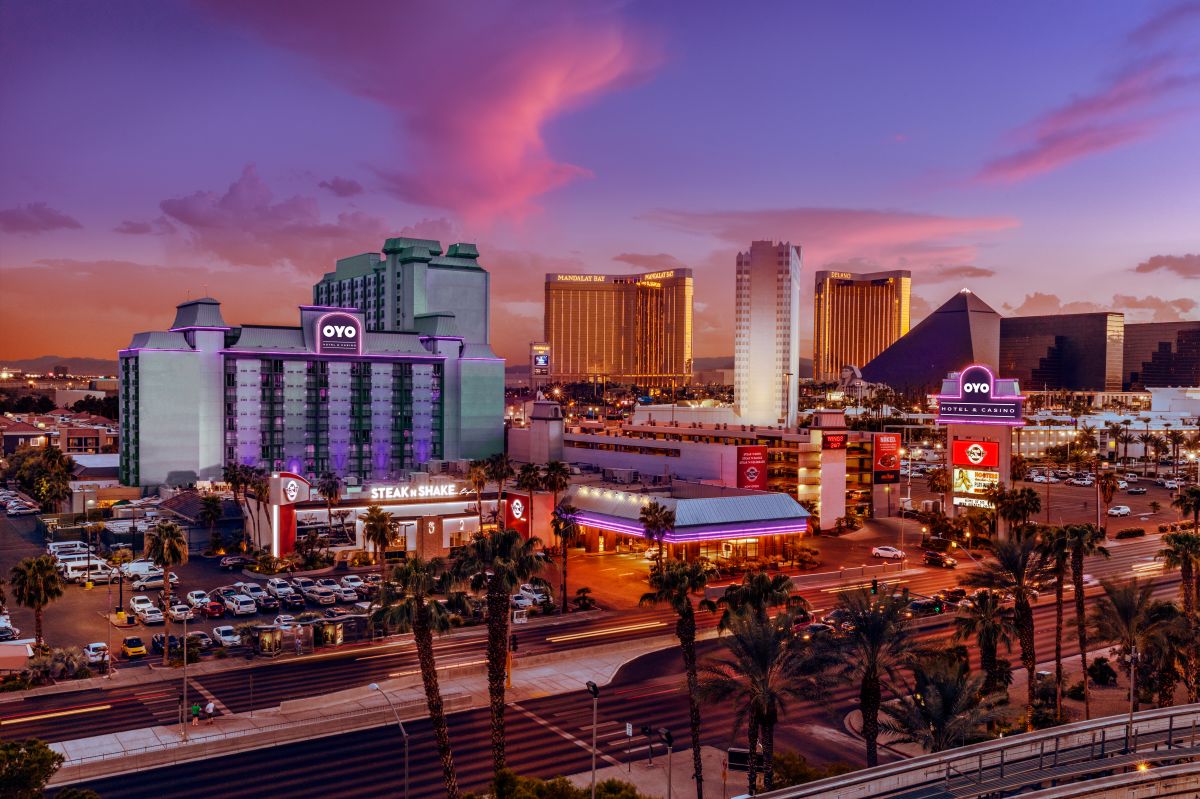 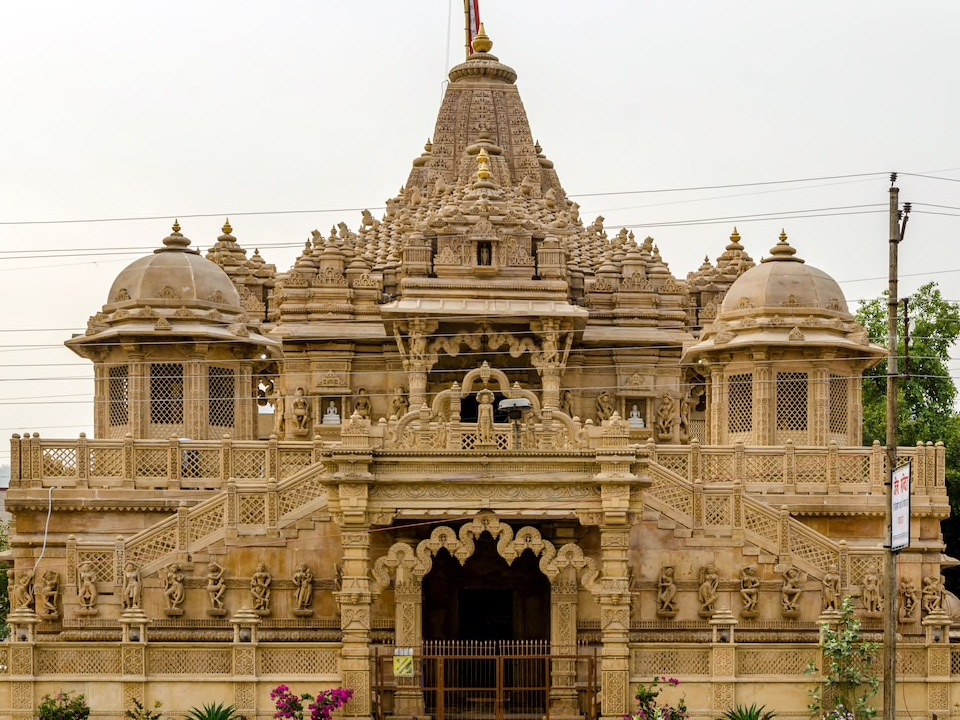 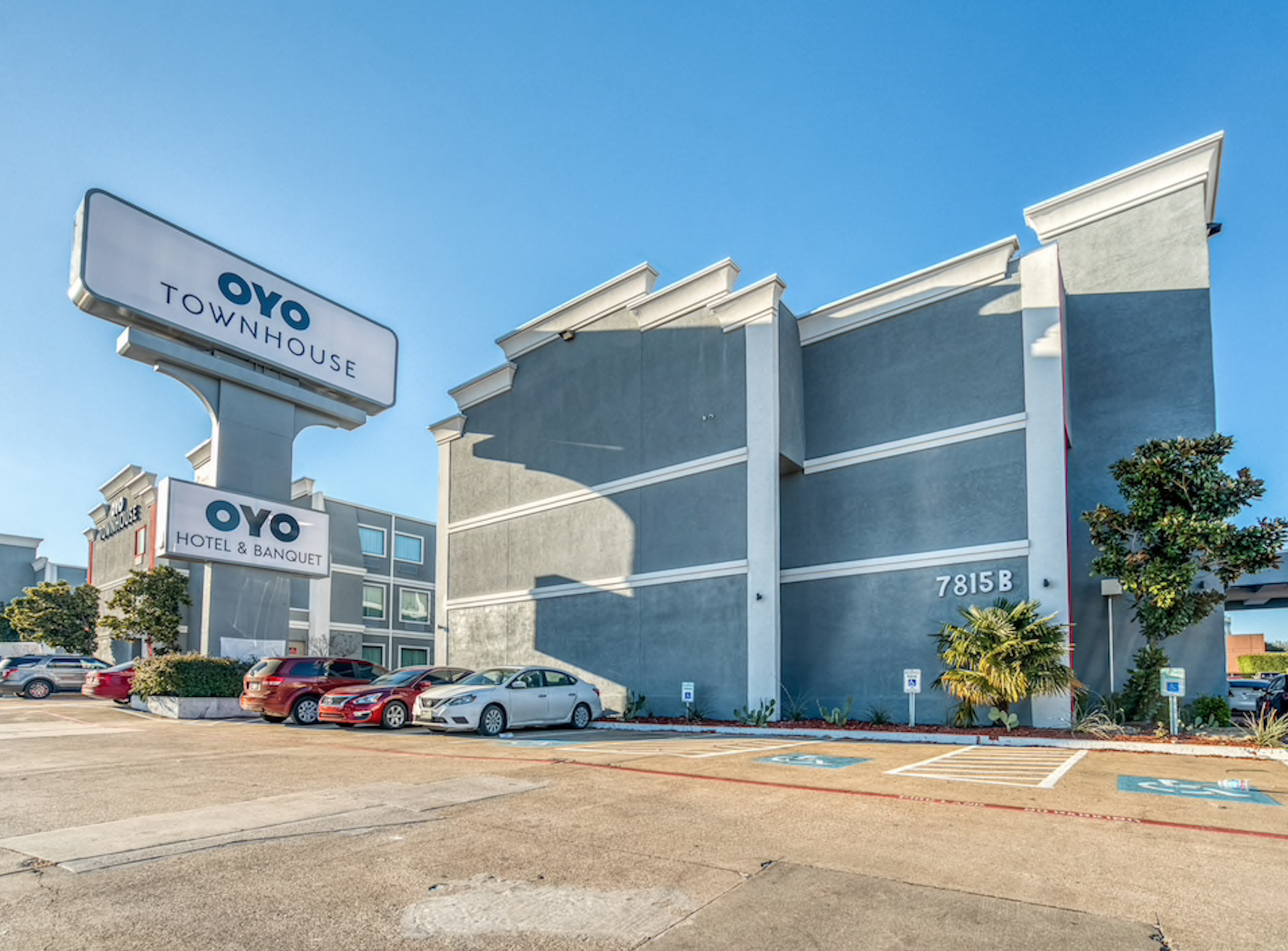 An OYO Townhouse in Dallas (OYO) 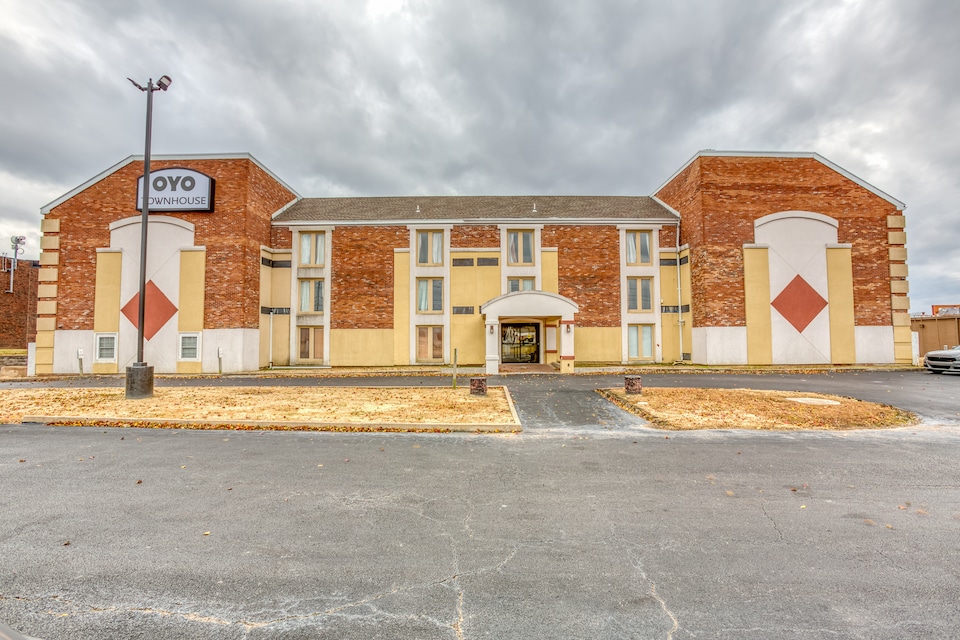 India’s OYO Wants to Take On the U.S.

The controversial hotel startup, the world’s third-largest by rooms, has grown extremely fast. Will its formula work in the U.S.?

By the 1940s, The Bowery House in lower Manhattan had become a place to feed and house returning soldiers and those who were down on their luck. Its floors were converted into single-room cabins fitted with bunk beds to maximize occupancy. At that time, Bowery was seedy, known as Manhattan’s Skid Row, and some occupants would stay for months at a time. With the decades, low buildings turned into skyscrapers, and The Bowery House began to offer hotel services alongside affordable housing.

In 2011, Italian race car driver Alessandro Zampedri and real estate entrepreneur Sanford Kunkel bought the property. The duo ran The Bowery House (not to be confused with the Bowery Hotel) as a budget hotel and maintained many of its original aspects, such as the chicken wire that acted as barriers between the tops of room walls. Some say that The Bowery House is gimmicky; most agree that it is an integral part of New York’s history.

Zampedri is excited about OYO despite the many controversies that surround the $10 billion six-year-old startup founded by Thiel fellow Ritesh Agarwal, today considered the world’s third-largest hotel company by rooms. “I read each and every single controversy,” Zampedri told me. “I even spoke with Ritesh personally. I trust them.”

OYO has grown quickly in India, where it’s in over