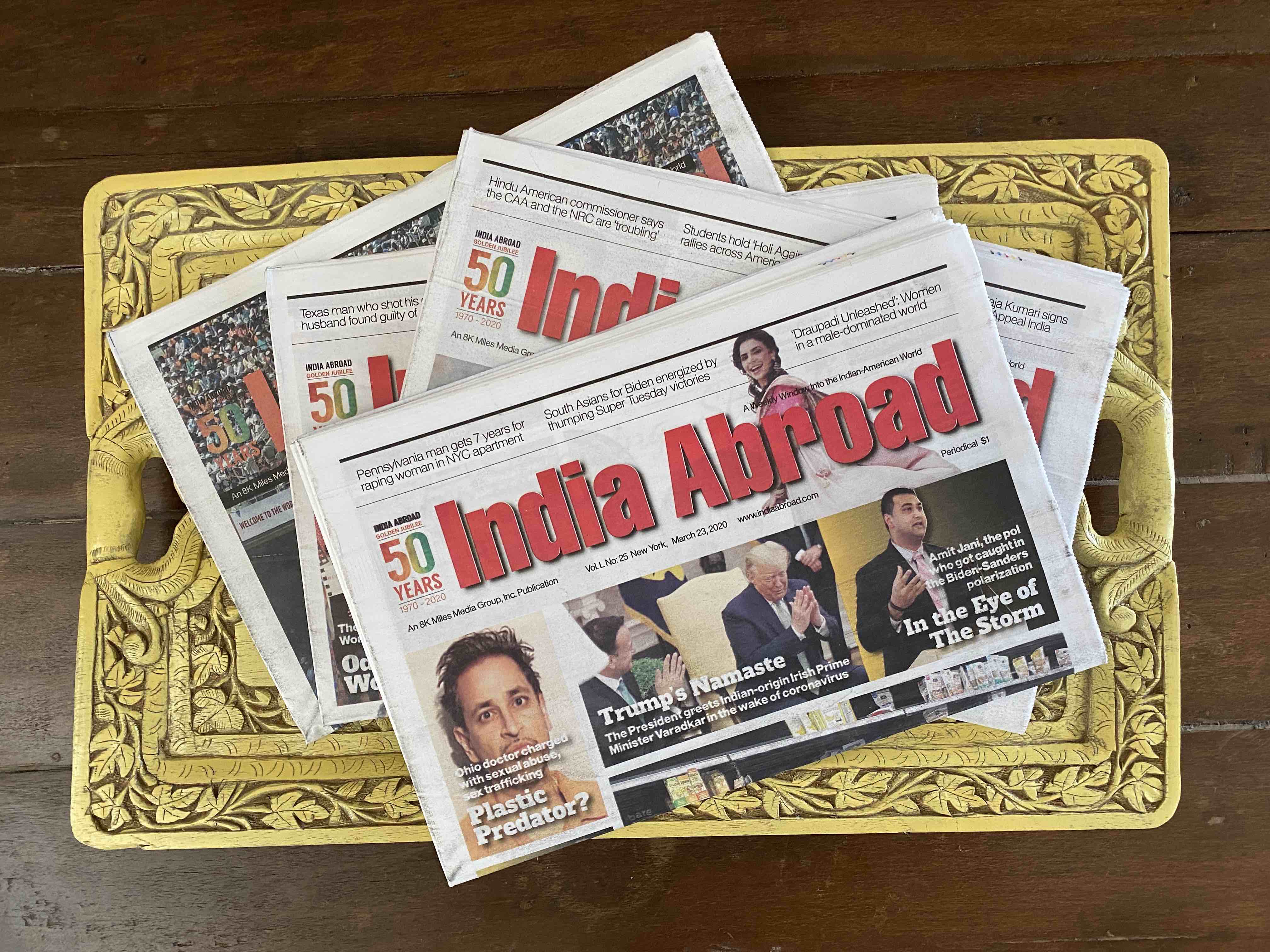 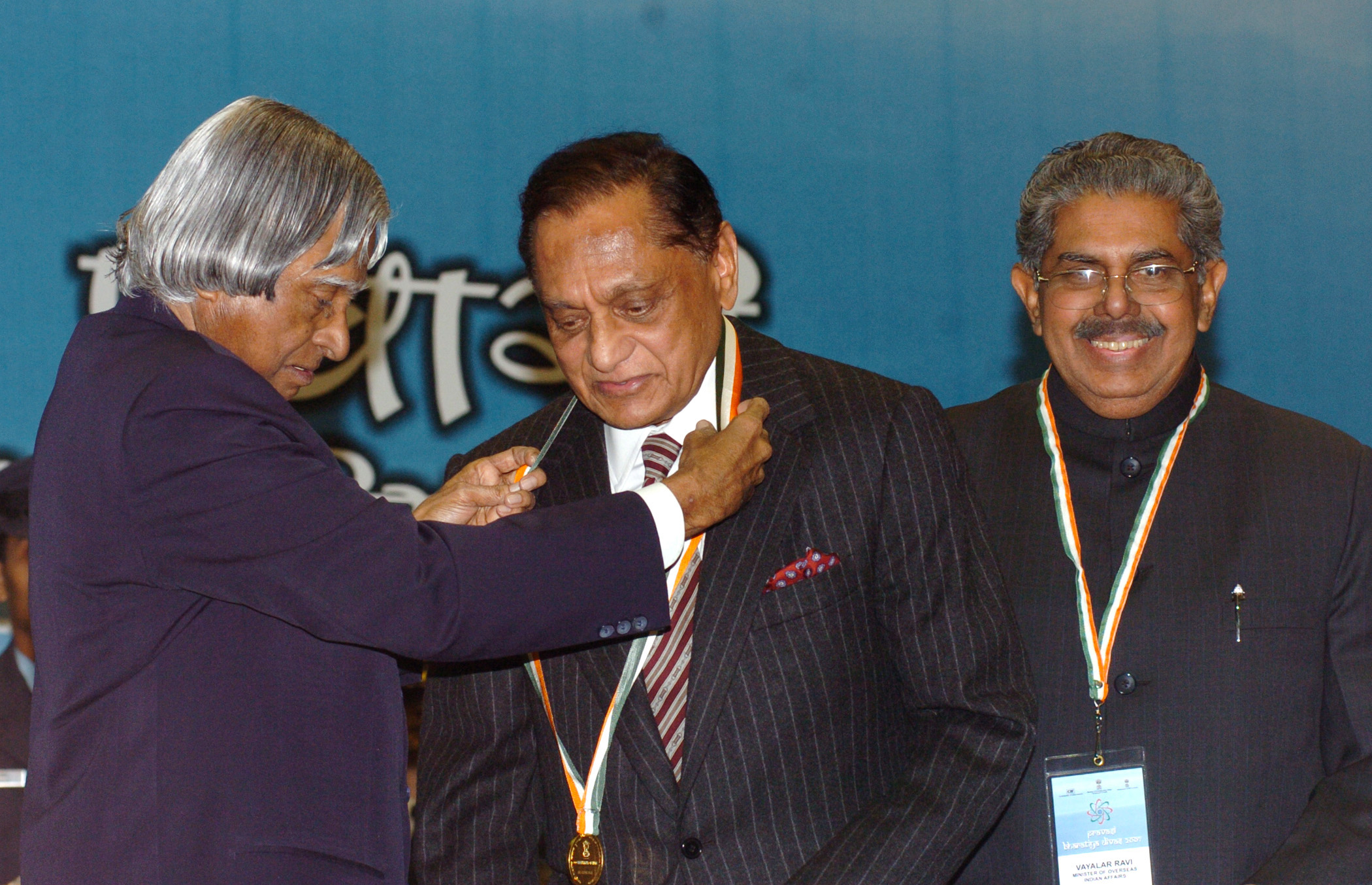 Then India's President, Dr. A.P.J. Abdul Kalam awarding the Pravasi Bharatiya Awards for Media to Mr. Gopal Raju from the United Sstates at the 5th Pravasi Bharatiya Divas in New Delhi on January 9, 2007 (Government of India)

The iconic 50-year-old news organization for the Indian diaspora plots its digital-only future.

Who among us doesn’t remember having copies of India Abroad in the house as we were growing up? I know I did, and I’m not alone.

Dr. Sachin Jain’s family in Bergen County, New Jersey, has been subscribing to India Abroad for as long as he can remember. He describes the publication as a “tremendous vector for good” and recalls his mother pointing out spelling bee winners and others making professional strides over the years. “Our community could look to it and see how well our community is doing, how much Indian Americans are contributing to American society and culture,” he said.

India Abroad started in New York in 1970 and billed itself as a “window into the Indian American world,” and that’s exactly what it was for a generation of Indian immigrants and their children. In the decades that followed, the paper grew to serve tens of thousands of paying subscribers across the United States. But in recent years, India Abroad had been financially struggling, experienced ownership turnovers, and had whittled down its staff, facing economic woes similar to those of most print media. Now after 50 years, the oldest media player for the Indian American diaspora has published its final print edition, dated March 30.