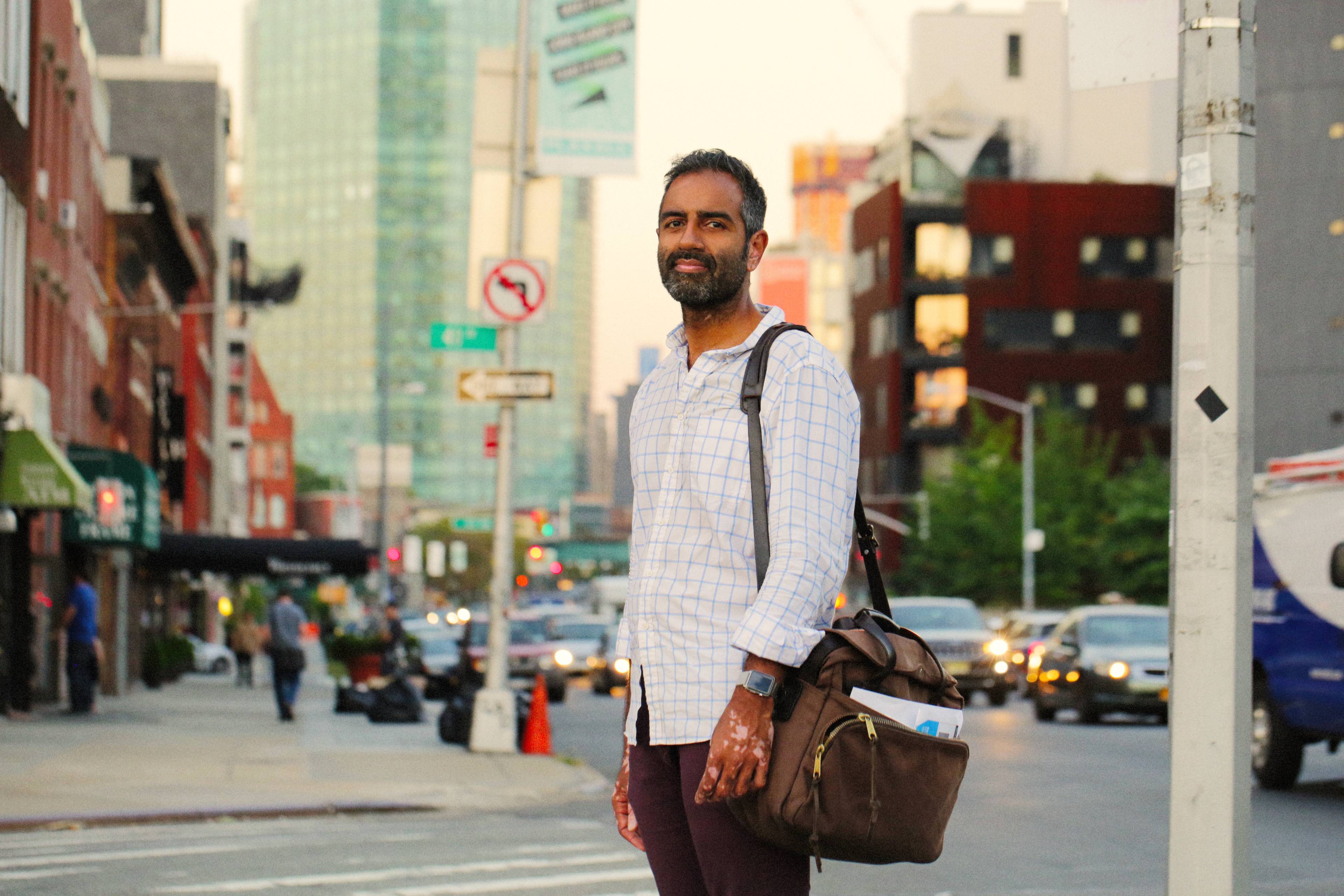 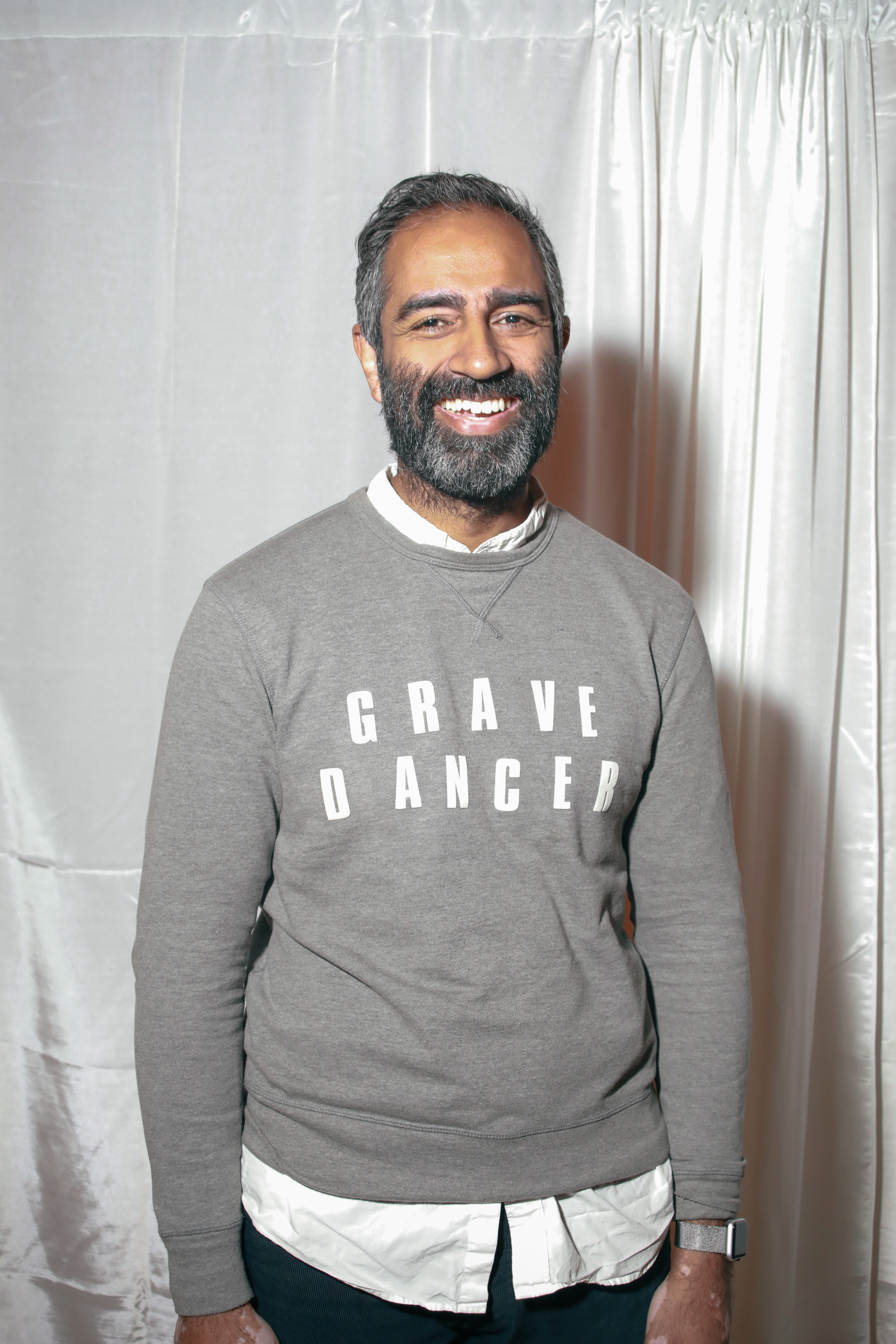 The Knotel co-founder and CEO shares how Knotel is better (and cheaper) than WeWork, and his plans to be in every part of the office — from the walls to the couch.

When Dr. Amol Sarva, co-founder of WeWork competitor Knotel, agreed to be interviewed by The Juggernaut, the first thing he wrote to me was “My mother would love it.” When I met him, a few hours after I had landed back from India, jetlagged, he greeted me wearing a salmon kurta with a blue vest. He had just spent Thanksgiving with his family in Little Neck, Queens and assured me that he wasn’t wearing the outfit for my benefit. His mother had given him the clothes and Sarva, age 42, is a Queens boy — nay a New York boy — through and through. He went to Stuyvesant High School (where his LinkedIn says he was the national debate team champion) and later Columbia for Economics and Philosophy. He then got a Ph.D. in philosophy at Stanford. During those four years, he would end up meeting tons of folks in Silicon Valley, who he’d later work with for his side jobs building websites and tech businesses. In one podcast, he claimed that he wanted to do either what all the other smart folks were doing at the time — go to Wall Street — or something even nerdier. The urge to do something nerdier won out and he returned his signing bonus from Lazard.

Sarva might be one of the most interesting contrarians I know — most 22-year-olds wouldn’t say no to a guaranteed well-paying job in New York City, let alone return the bonus, to become a poor Ph.D. student. Maybe it’s exactly this attitude that would lead him to success — and the requisite failure before success — down the road.

Today, most Gen Z folks — or whatever comes after “millennials” — probably don’t know about investment bank Lazard. But they