Baba Ramdev launched Coronil, an immunity booster, as a cure for COVID-19 to regain his slipping grip on the Indian market, but instead found himself engulfed in controversies. 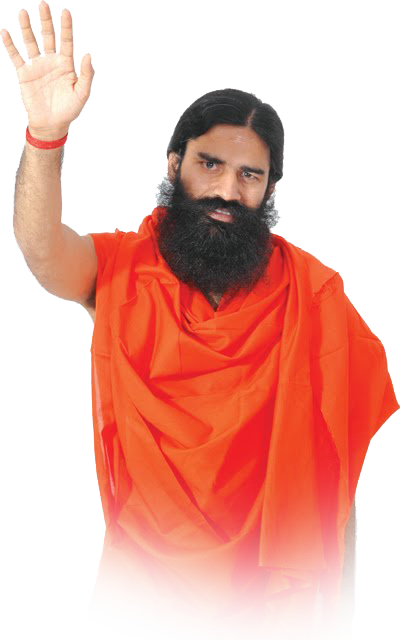 Baba Ramdev has cured COVID-19. Or so he said. It isn’t the first far-fetched Ayurvedic solution Ramdev has offered India — the yogi-turned-tycoon has claimed, among other things, that yoga and Ayurvedic medicine can “cure” HIV, cancer, and homosexuality.

Earlier this year in June, Ramdev’s multibillion-dollar company, Patanjali Ayurved, launched Coronil, pills containing tulsi (holy basil) and giloy — an indigenous herb often marketed as “the root of immortality” — which they claimed could cure COVID-19 patients within two weeks. In India, which has the second-highest number of COVID-19 cases in the world after the United States and the third-highest number of COVID-19 deaths, anxious consumers were naturally desperate for a quick fix. Despite the government’s refusal to vouch for Baba Ramdev’s claim — in fact, it directed Patanjali to sell its product as an immunity booster and not as a COVID-19 cure — demand for Coronil exploded. According to the company, it sold over a million packs per day in August. Reports indicate that buyers can find Coronil pills alongside