We’re highlighting the 10 trends we saw in 2019 and the five trends brewing in 2020. For our predictions last year, we were quite spot on — click here. 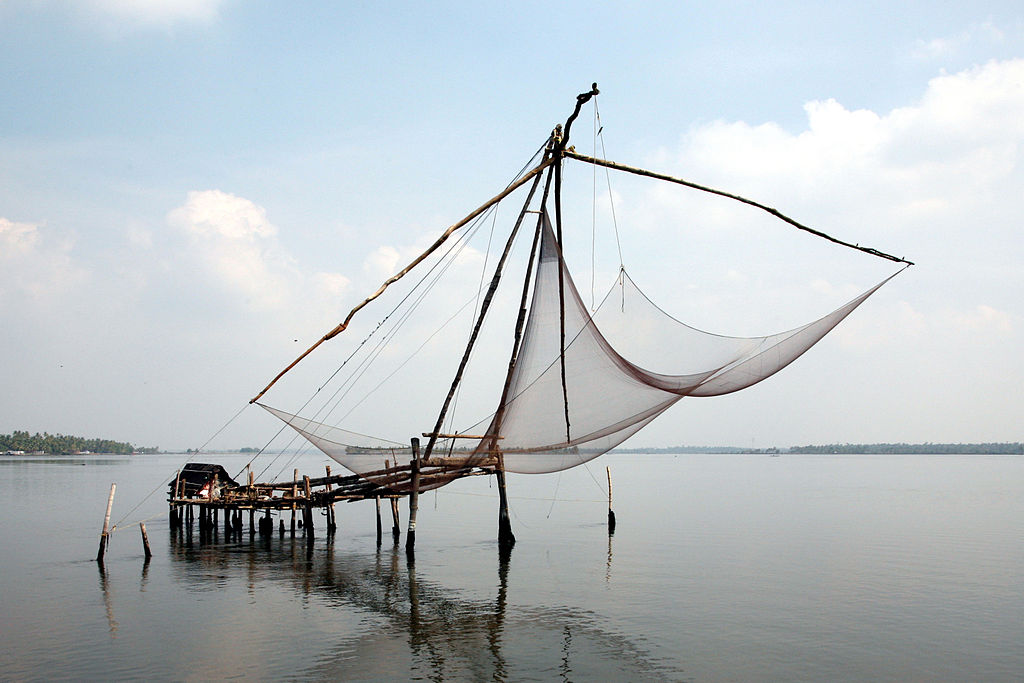 1. India goes the way of China

India is taking cues from China — it’s building a nation that protects its businesses, uses tech to increase state control, and isn’t afraid to retaliate.

For one, India is increasing surveillance — it’s planning to build a nationwide facial recognition system that captures data via cameras, similar to China’s.

India in 2019 also used regulations to control outside tech companies while increasing state control. It introduced a personal data protection bill that protects an individual's data from companies like Facebook and Amazon — but the government is exempt. The law would move India closer to both Europe (GDPR) and China (where its government tightly controls the internet).

Meanwhile, India investigated Google for stifling local rivals via its antitrust body. In India, 99% of smartphones run on Google’s Android; globally, that number is 88%. And only a few days after China halted sales of JUUL, India banned e-cigs. India has ~106m adult smokers — second only to China.

It’s not just Western-based companies that have come under scrutiny in India. India also drafted a law that would regulate Chinese social media apps in India. Targeting user-generated content apps with over 5 million Indian users, the new rules — similar to those in China — would require owners