In an #OscarsSoWhite kind of world, should we still care about the awards? 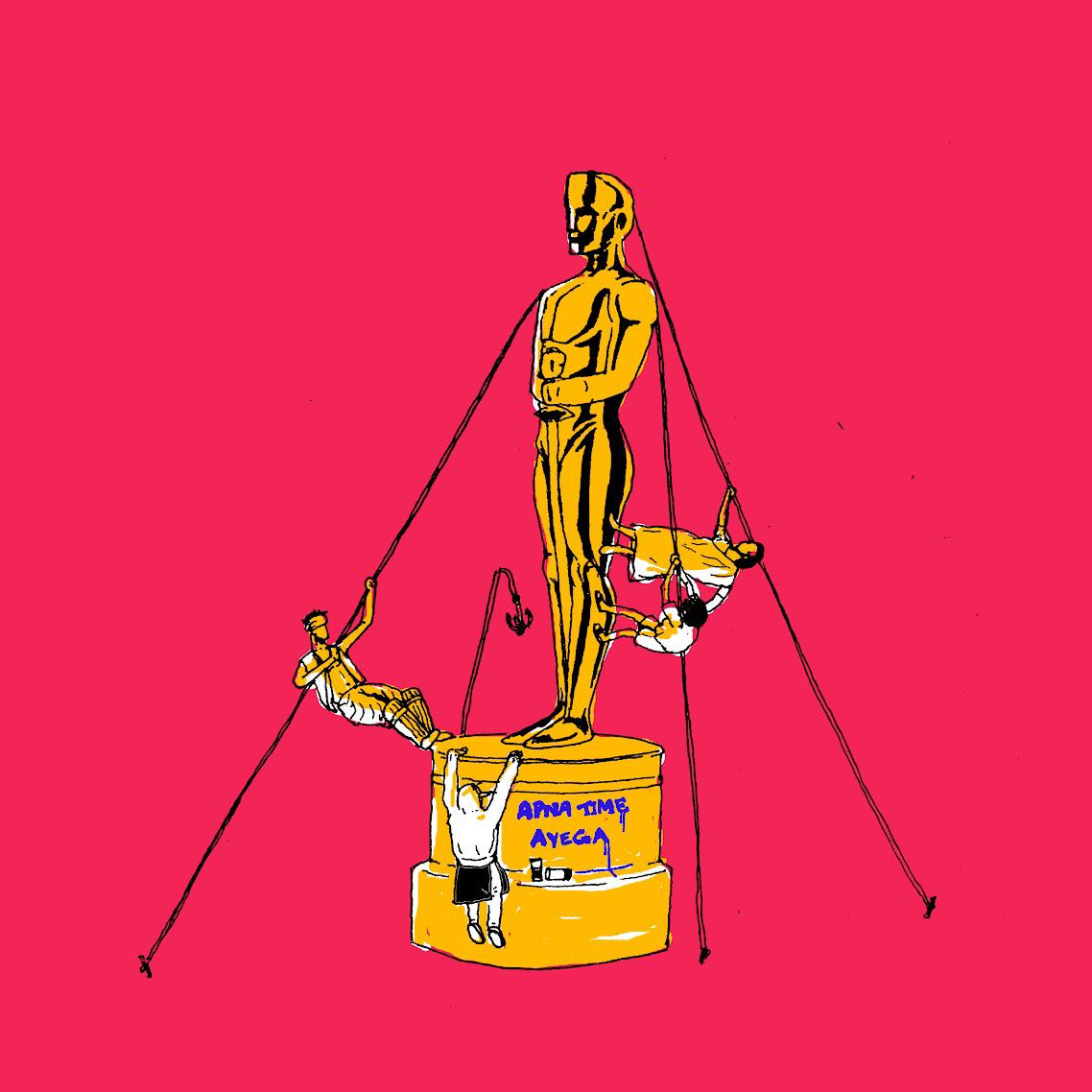 The Oscars (Abhilash Baddha for The Juggernaut)

Yet another Oscars season, yet another outcry over #OscarsSoWhite (no spoilers here: they still are). Academy member Stephen King, who defended the nominations, tweeted: “For me, the diversity issue — as it applies to individual actors and directors, anyway — did not come up. That said...,” followed with “...I would never consider diversity in matters of art. Only quality. It seems to me that to do otherwise would be wrong.”

I was left scratching my head about the “quality” King was referring to. I’m no E. Alex Jung, I studied film only as a college student, and I haven’t watched every nominated film but I can confidently say that not all of the films the Academy deems worthy are “quality” — films with innovative writing, thoughtful acting and directing, and boundary-pushing cinematography.

Furthermore, when I asked folks in and around the industry what they think the Academy looks for, quality rarely came up — rather, the movies that won nominations were often chosen due to a predetermined mix of what was available to watch, marketing budgets, and just the spirit of the time.

Piya Sinha-Roy, senior film editor at The Hollywood Reporter told me, “This year, what we have seen is that voters throughout the awards season have been veering towards movies that offer an escape from today’s political and social reality.” She continued, “If we look at th