The Texas college counselor argues that, while dating, people have only one job: be real. 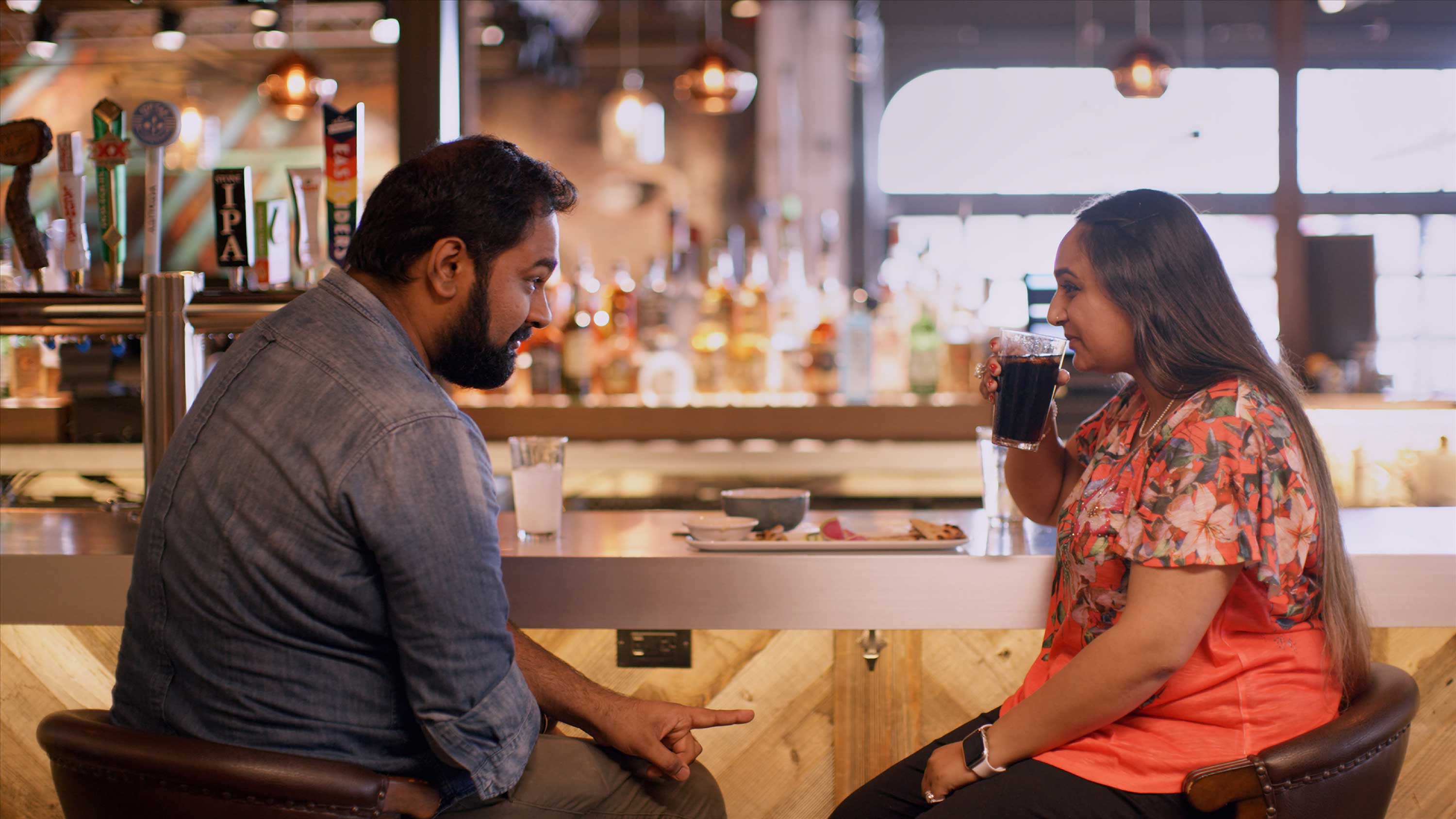 Vyasar on a date with Rashi on the first season of “Indian Matchmaking.” (Netflix)

After audiences gushed over Vyasar Ganesan’s friendly spirit on Netflix reality series Indian Matchmaking. In the show, the Austin, Texas-based college counselor employs the services of Sima Taparia, “Mumbai’s top matchmaker,” to find a partner. Though he’s still single, Ganesan says that after the show aired in July, people started asking him out on social media.

The Juggernaut spoke with Ganesan about his love for cooking and baking, his views on today’s dating scene, what makes him such an adored counselor, and how he’s been spending his time during the coronavirus pandemic.

The following conversation has been edited for length and clarity. Watch the full Q&A on Twitter. 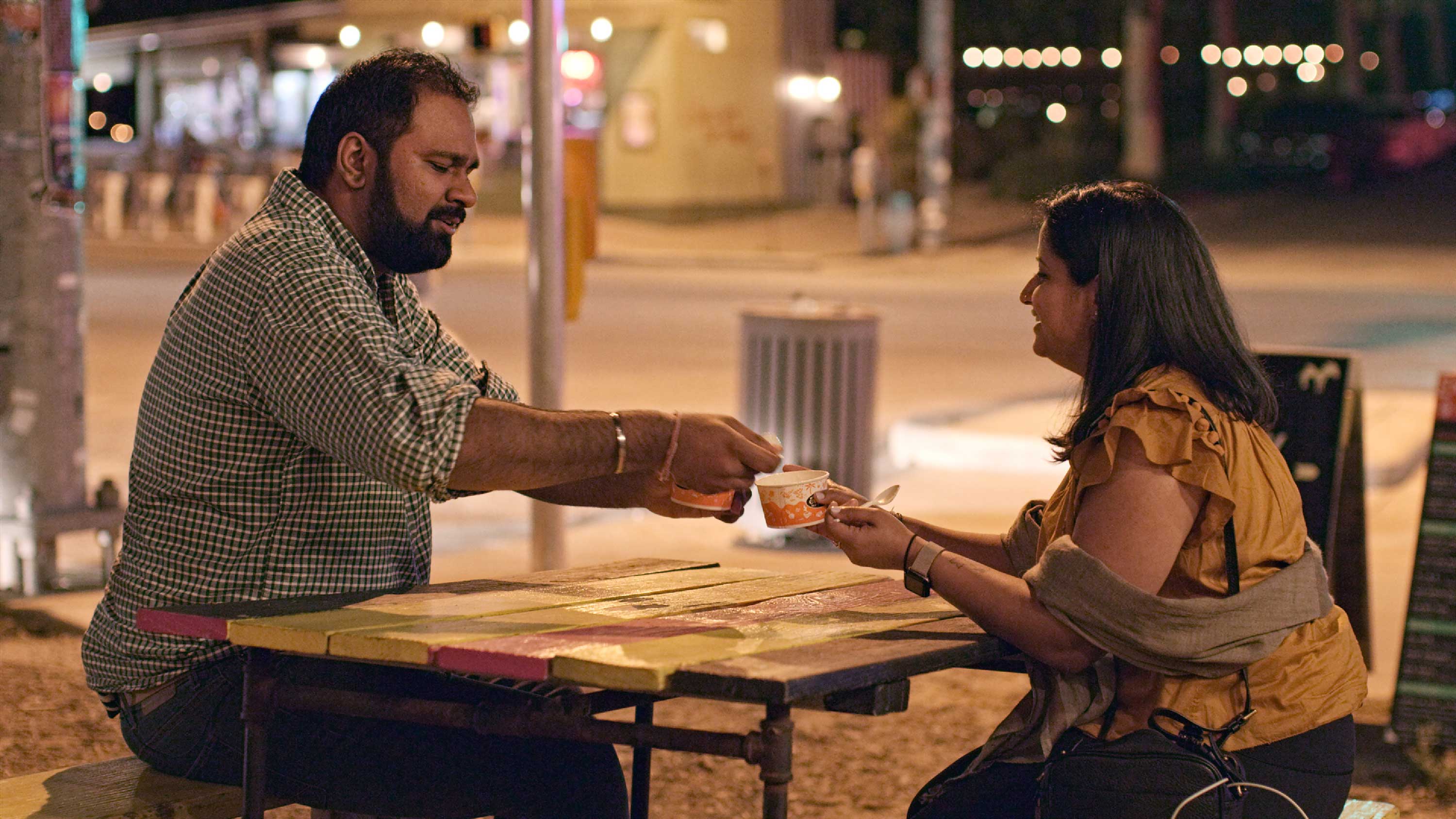 Vyasar on a date with Manisha on the first season of “Indian Matchmaking.” (Netflix)

In episode four, when we first meet you, you say, “It's so hard being single out there, it’s a mess, it’s a hot mess” — and that it’s not easy for this generation to find a life partner. Tell us what you meant by that.

In general, dating has gotten a lot we