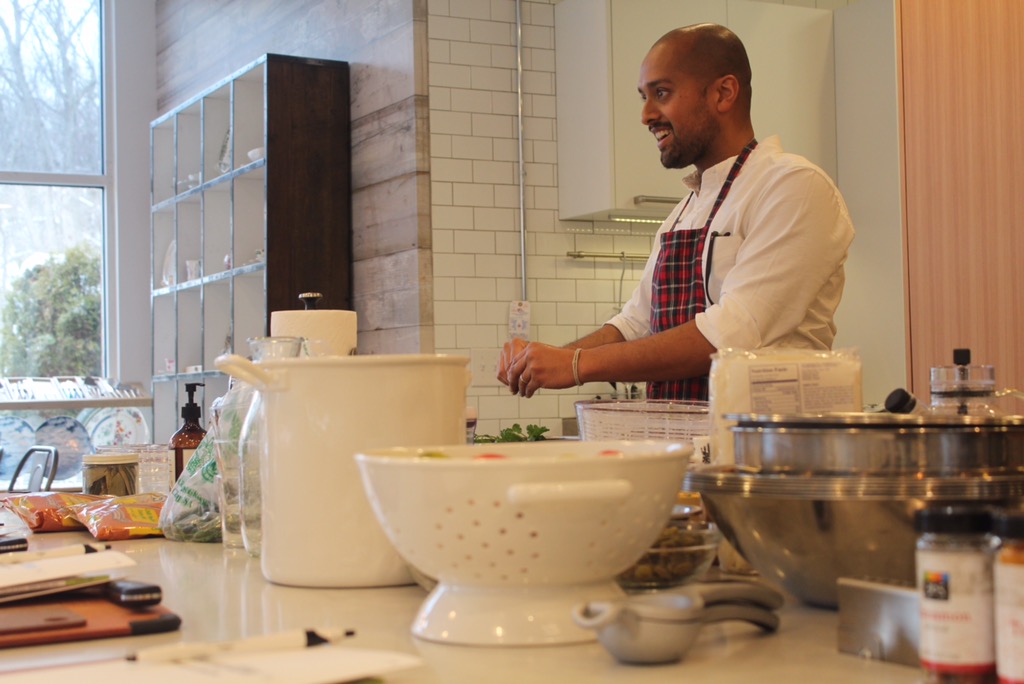 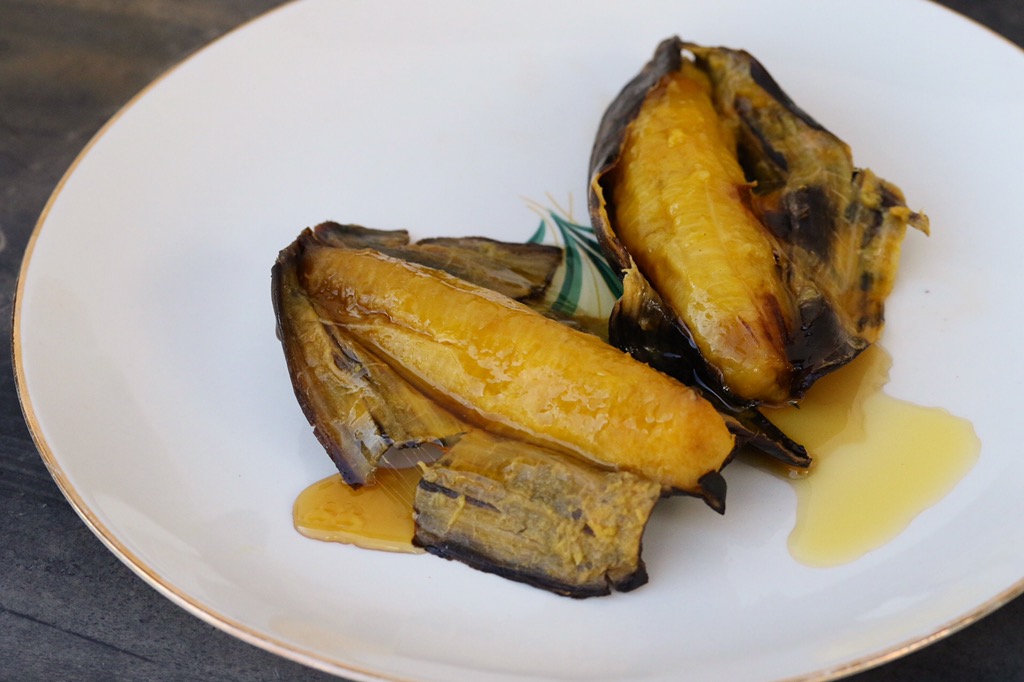 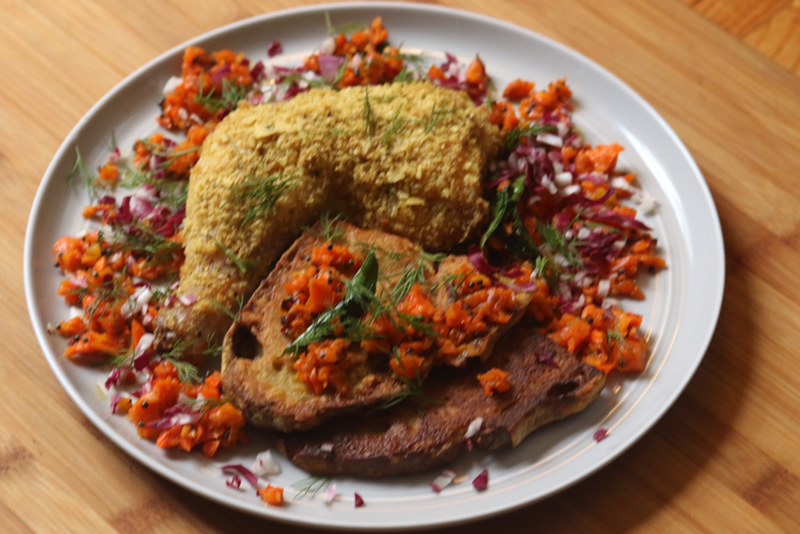 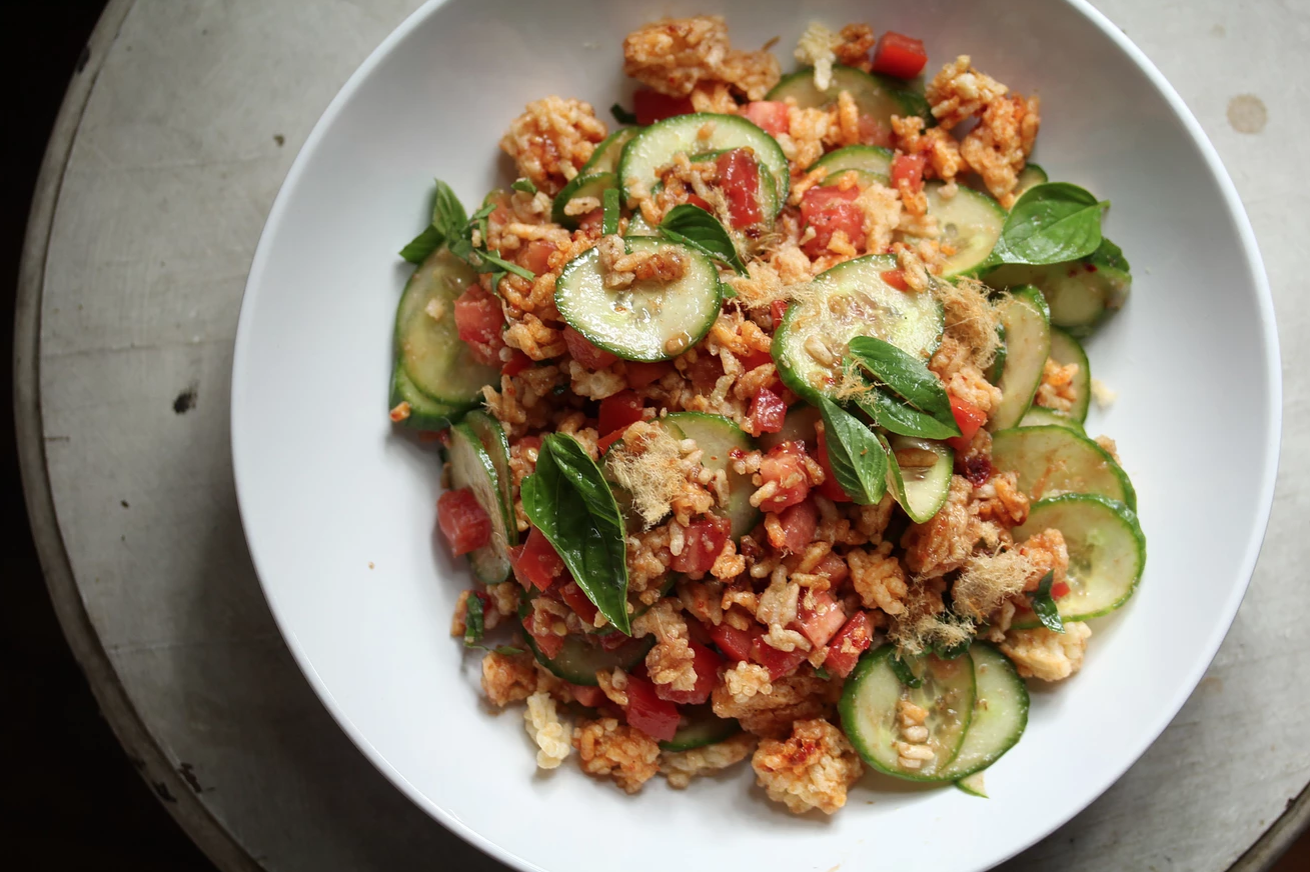 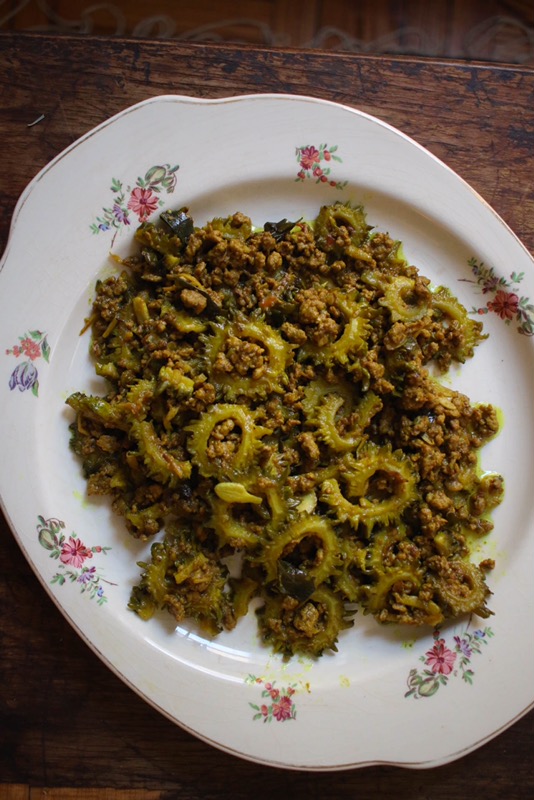 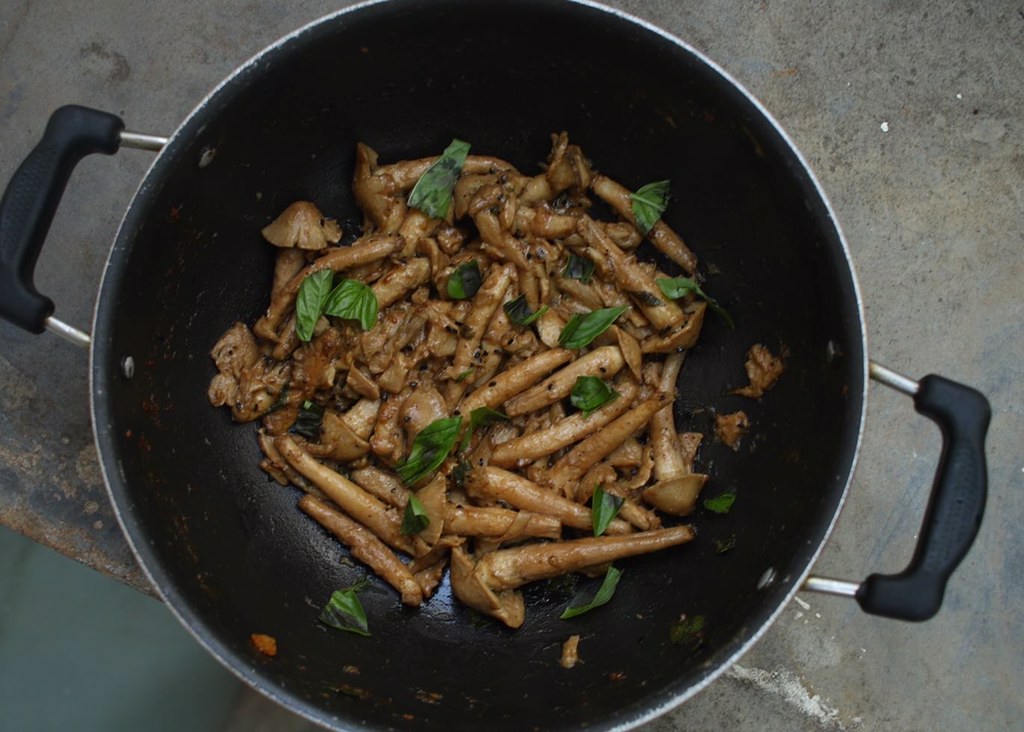 It’s difficult to find saaru, a soupy dish from Karnataka cooked with a tamarind base, outside of homes, but this past September, black pepper saaru with lamb meatballs and pumpkin was the centerpiece of writer and editor Rohan Kamicheril’s Tiffin Club, a monthly, exclusive supper club in New York that highlights regional Indian cuisine.

“I wanted to make sure to call it saaru,” Kamicheril told me. “It’s not that no one in India uses the word curry, they do. I don’t want to be prescriptive. But just because that word is used doesn’t mean there aren’t more specific words.”

Kamicheril’s saaru is made Shimoga-style, from a region close to coastal Karnataka. “Shimoga cuisine is dynamic, and folks have dishes that are willful, spiky, unruly, and the flavors are big,” he said. “There’s a lot of cilantro, green chili, garlic. Sometimes an entire herb can act as the vegetable in a dish.”

Monthly, 11 or so urbanites dig into a cuisine of Kamicheril’s choosing at his home in Washington Heights. Guests are first-come first-served and generally find out about the supper club through Kamicheril’s newsletter or word of mouth. Afterward, they can find recipes on his website, or maybe read an interview with a chef in Shimoga who created the recipe. At Tiffin Club, one can go from learning about a dish, t