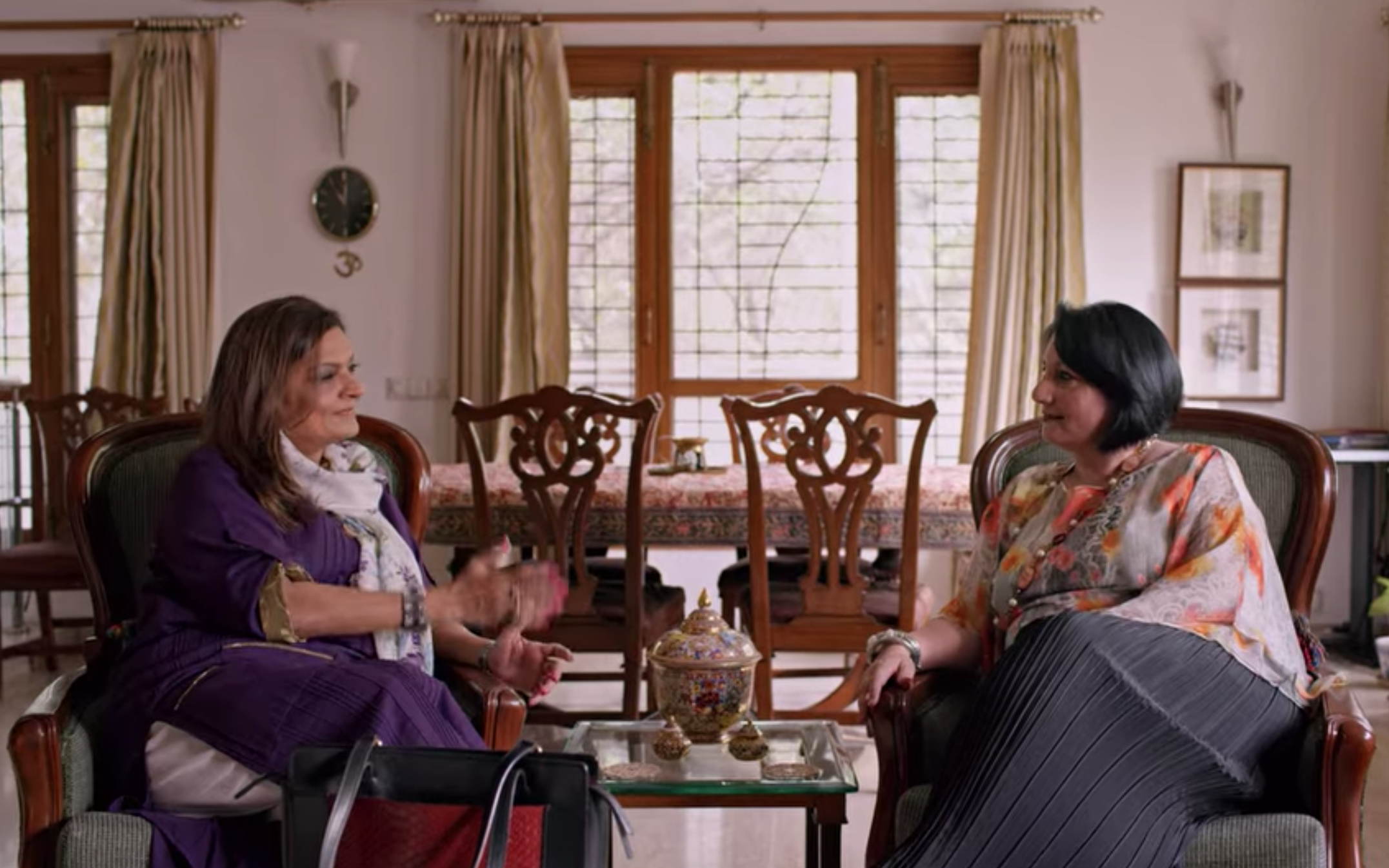 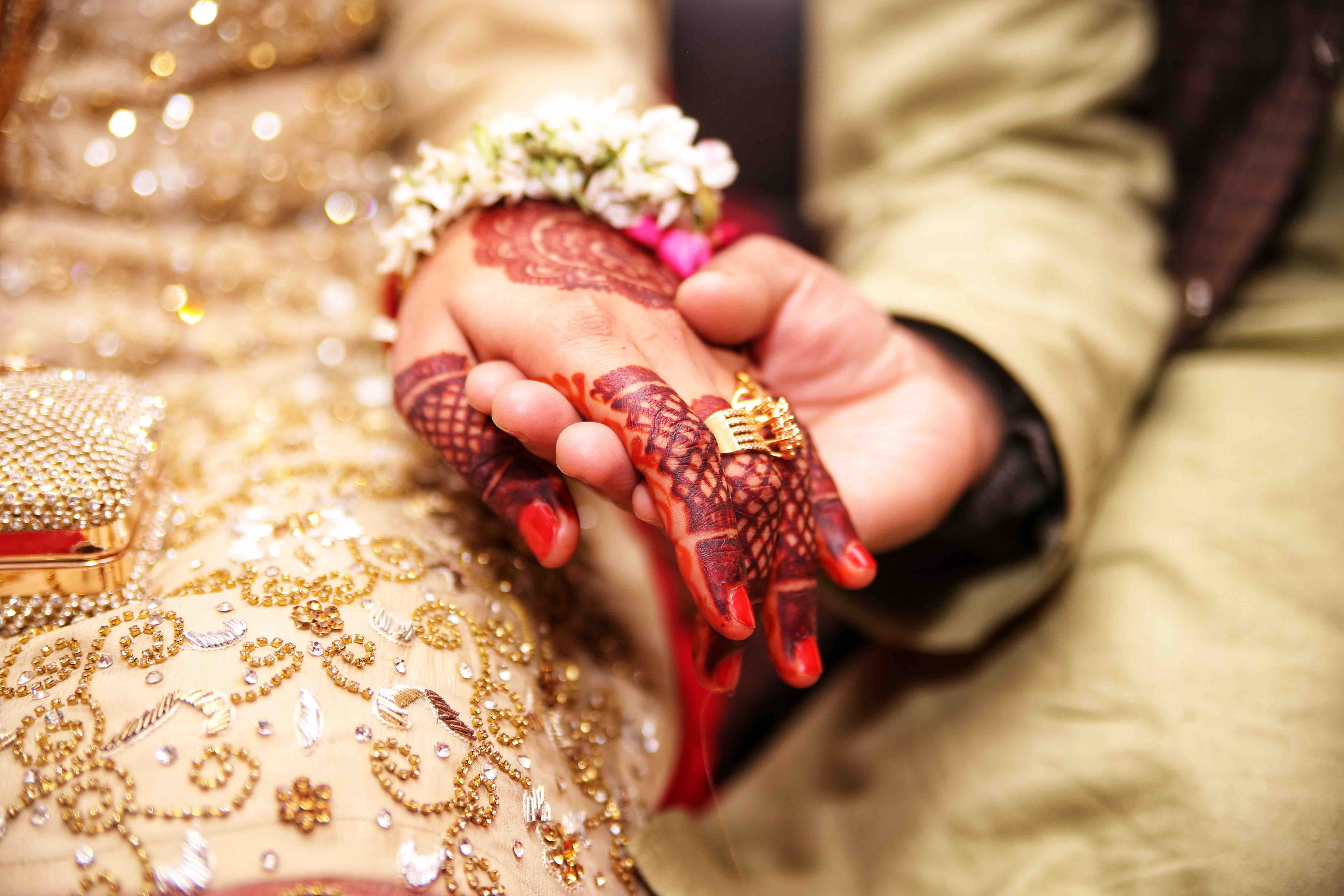 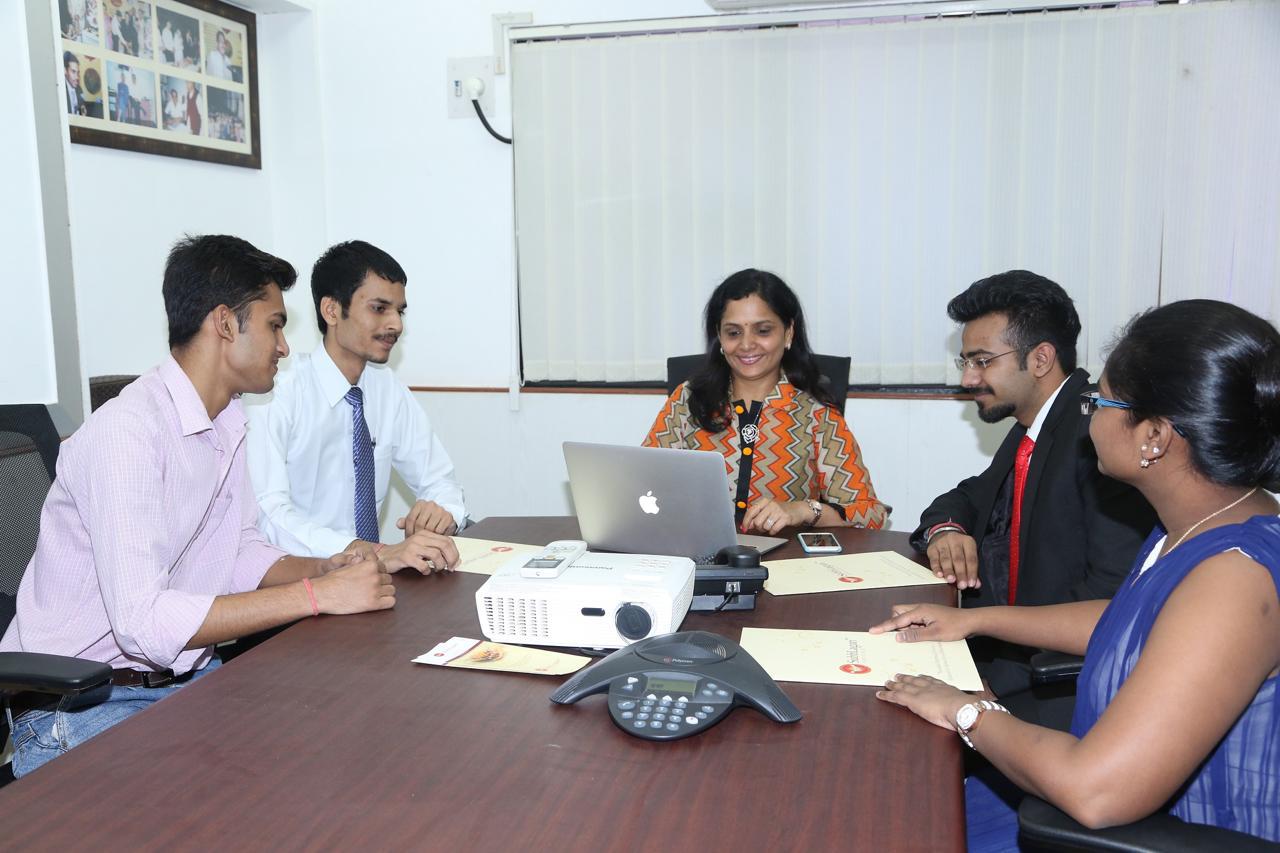 As the arranged marriage industry “modernizes,” there remains debate over who is responsible for shifting the values of this age-old business.

Netflix’s Indian Matchmaking is primarily about the adventures of Indian singles, but there is one scene where sparks fly for an entirely different reason. In episode six, the show’s star matchmaker, Sima Taparia, sits down with her Delhi-based colleague, Geeta Khanna, who works with “less traditional” clients. In discussing their approaches to matchmaking, Khanna says that the first thing she asks clients is: “What is the reason you want to get married?” Taparia scoffs — “You cannot ask this question,” she replies, arguing that the reason singles get married is to appease their parents.

“So Sima is more a traditional matchmaker because she deals more with the family aspect of matchmaking, and it works in the area where she works out of. I think it works fairly well for her,” Khanna tells viewers in her interview segment. “And I guess the rest of the world is a little different and can understand where I’m coming from.”

The practice of arranging marriages stretches back centuries. Though times have changed, an estimated 90% of Indian marriages are still arranged and In