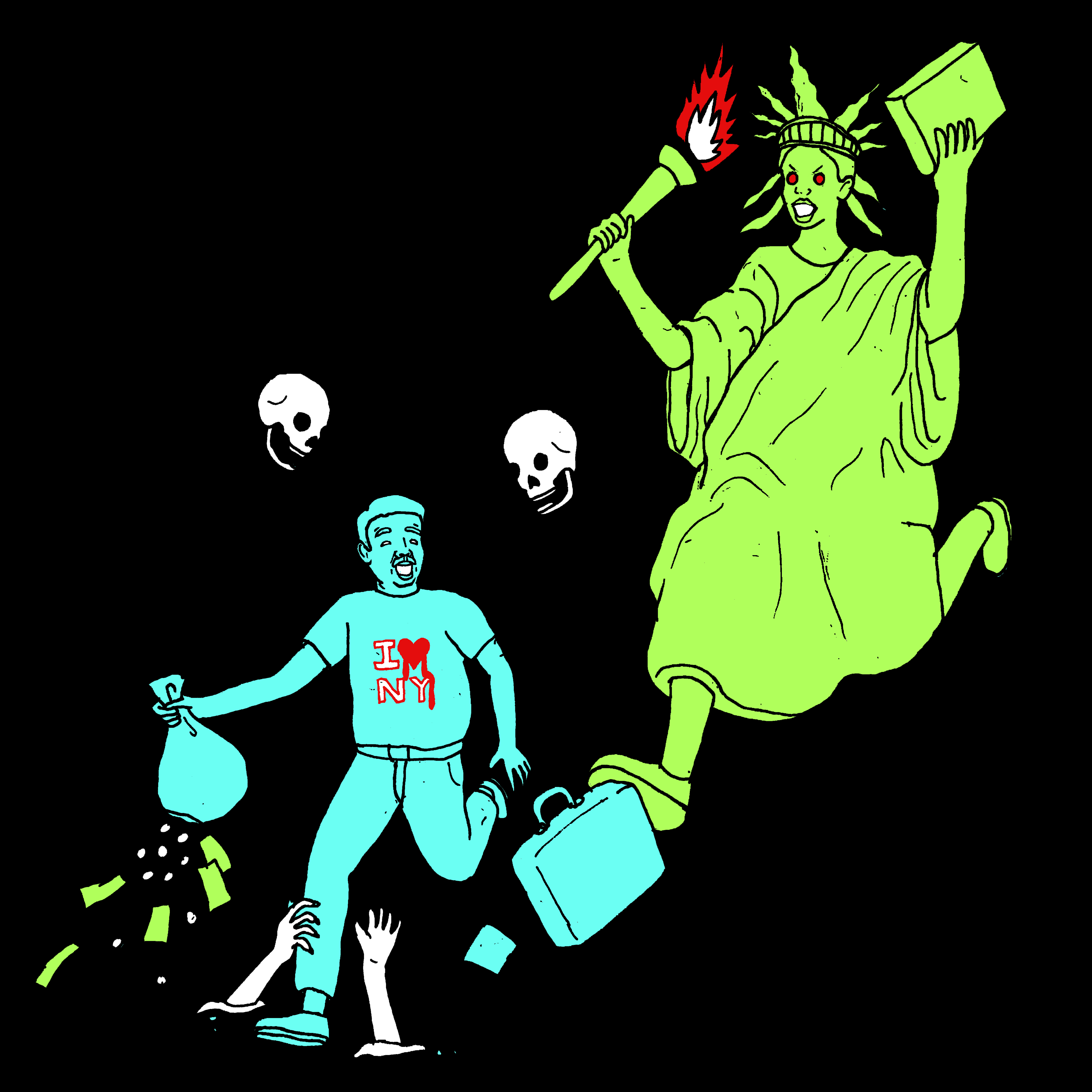 The American Nightmare (Abhilash Baddha for The Juggernaut) 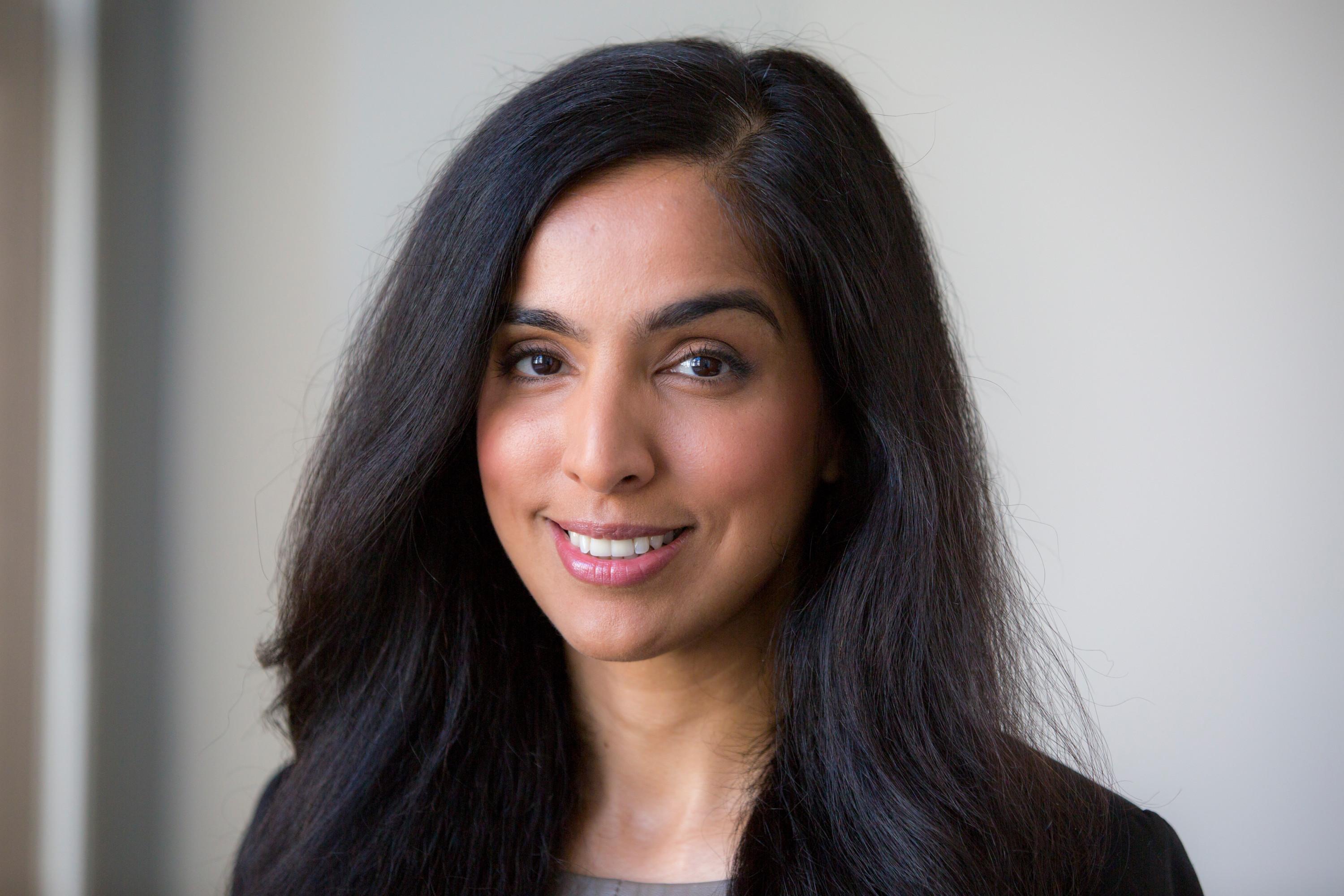 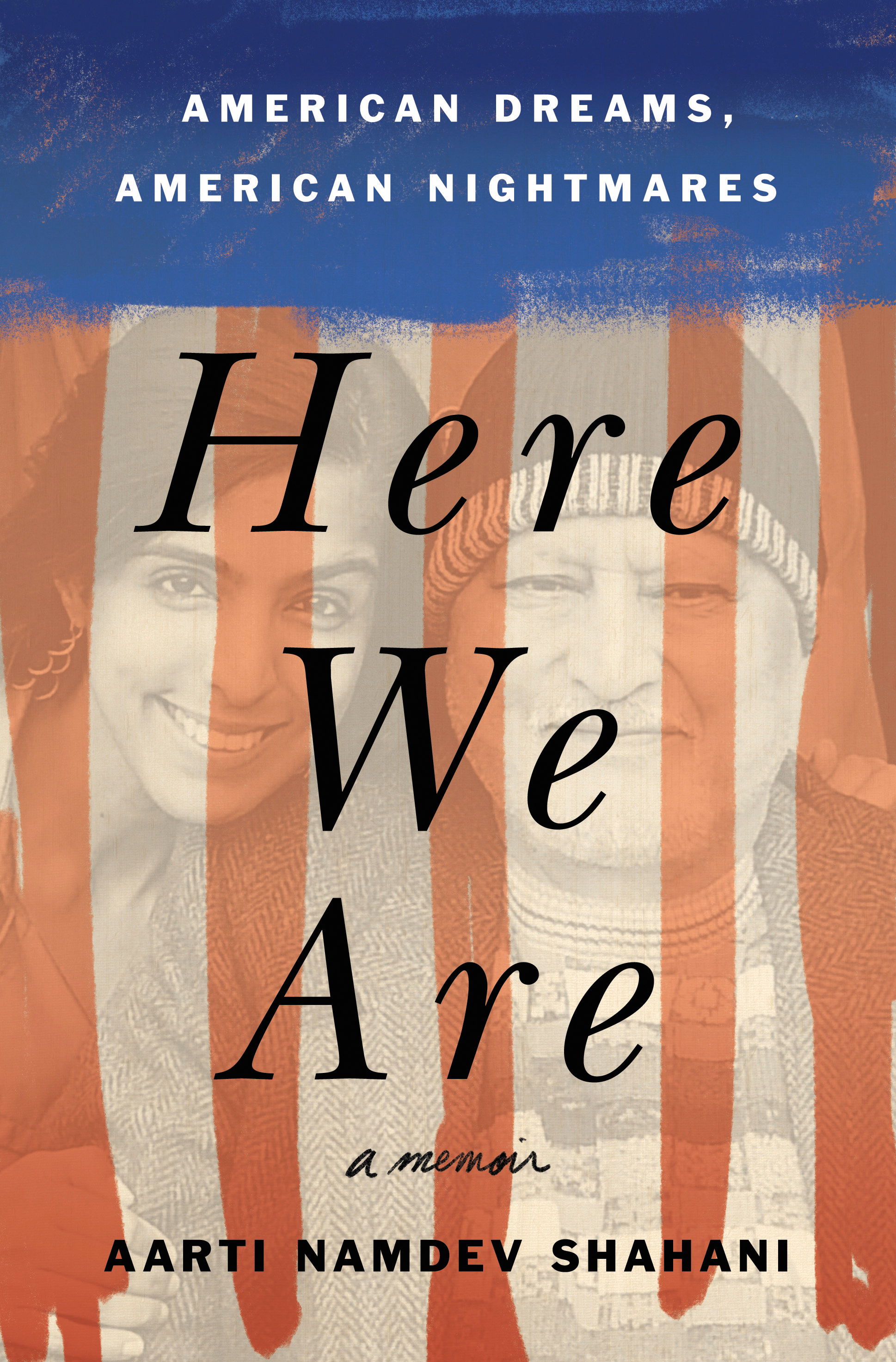 Here We Are: American Dreams and American Nightmares

The American Nightmare (Abhilash Baddha for The Juggernaut)

For all of its sweeping portrayals, the American dream is little more than a favorable statistical turn. A lottery system grants high-skilled workers H-1Bs and temporary stays in the U.S.; a résumé placed in front of the right person might shunt someone of the working class into a job with a six-figure salary. America is portrayed as a grand equalizer — any individual with a penny in one’s pocket and a dream in one’s head has a chance at winning a life that will provide economic success and happiness.

But like all bets, especially ones as disproportionately small and structurally unequal as the American dream, there are those who don’t win, who enter the country with the same hope, courage, and hard work as their counterparts, and face the American nightmare.

They aren’t all fated to miserable lives. A rare group of these people, Aarti Shahani told me, become like her — statistical anomalies. In her memoir Here We Are: American Dreams and American Nightmares, Shahani details the wrongful imprisonment of her father and uncle, the uphill battles faced by her Indian immigrant, working-class, green card-holding family, and her fight to prove their worth.

Despite these obstacles, Shahani’s career has been notable, with the last five years spent reporting on Silicon Valley for NPR. “I wrote [Here We Are] to make sense of my trajectory, which is in some ways wonderful, and in some ways, it feels so dissonant and alienating that I can’t stand it,” she said.

“How is it that this wo