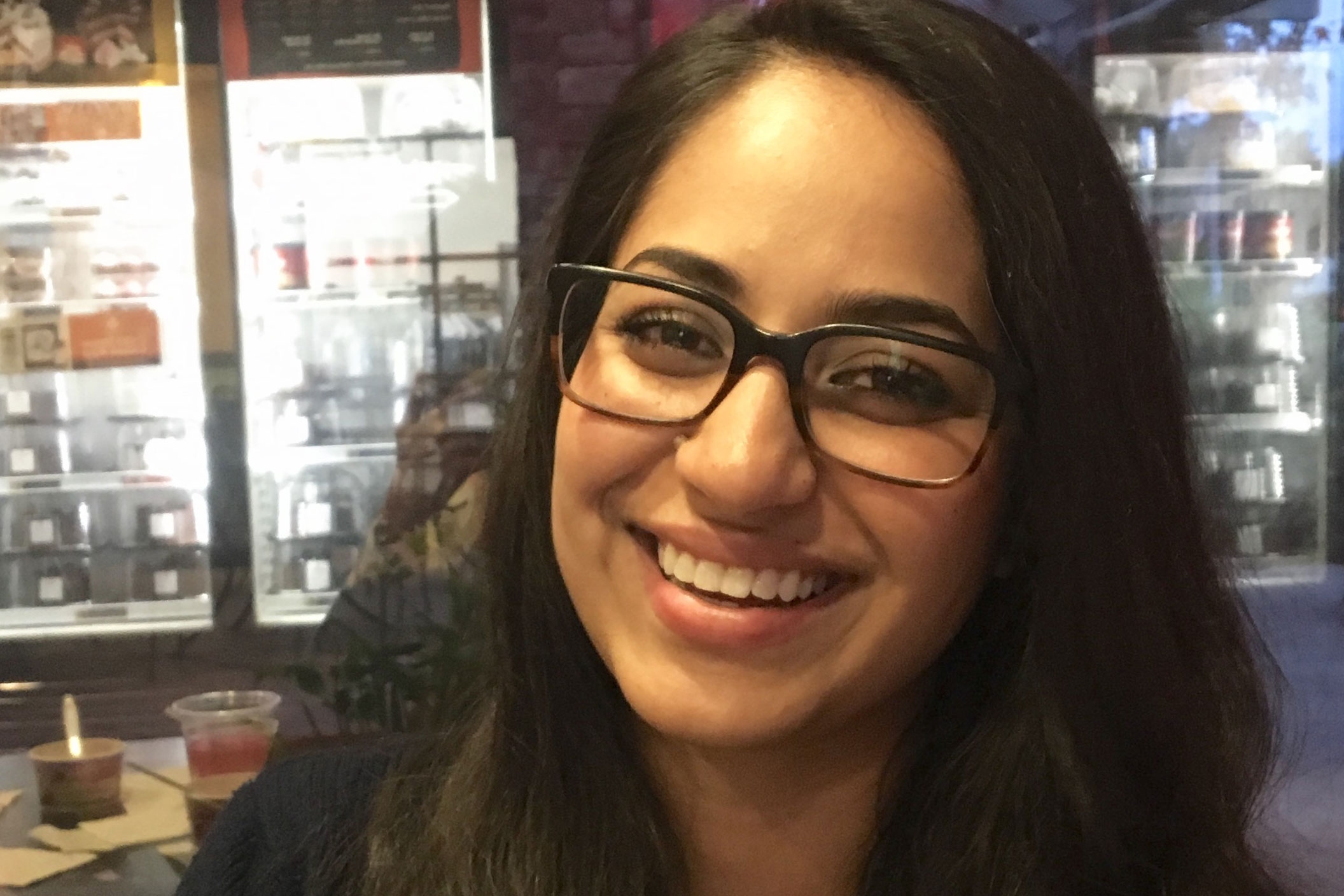 Sama Haneef was eight months younger than her cousin Liyna Anwar, whose footsteps she followed for most of her life. The pair went to the same California elementary school, high school, and college. After graduating from UCLA, Haneef even followed Anwar to the East Coast.

“I was lucky enough to see all aspects of her,” she said. “The only time we weren’t together was the two years of middle school.”

Anwar, an Indian American, had recently returned to the West Coast to work as a senior podcast producer for the Los Angeles Times when she was diagnosed with Acute Myeloid Leukemia (AML) in December 2018. AML is a rare type of cancer that occurs in only about three out of every 100,000 Asian American and Pacific Islanders. It starts in the bone marrow and can move into the blood, circulating to other parts of the body. As Anwar underwent chemotherapy, Haneef would travel each month from Washington, D.C. to their hometown in Orange County, California.

As she fought AML, Anwar’s biggest hurdle was finding a suitable stem cell transplant. South Asians make up only 1% — around 400,000 entries — of Be The Match’s global donor registry, the largest and most diverse marrow donor database in the world. Partly because of this, South Asians have only a 38% chance of finding an adult donor match, compared to 77% for whites, 46% for Hispanics, and 23% for blacks. Anwar’s challenging search revealed that the dearth of South Asian stem cell donors is rooted in cultural barriers and chronic misinformation about the donat