On his 55th birthday, we look at how King Khan romanced audiences for over three decades, and why they’re still smitten by his charm. 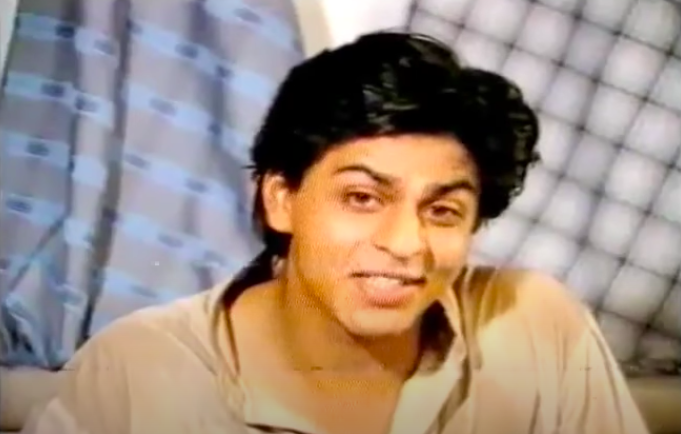 DELHI, circa 1987: Veteran producer Lekh Tandon sat in the verandah of his home one afternoon, waiting for small-screen actor Divya Seth to arrive. He was planning to cast her in his upcoming TV serial Dil Dariya, but her driver, not the actor, caught Tandon's eye. Asking Seth to call the man back in, he looked the driver up and down. In true Brown uncle fashion, he told him to cut his hair — only then would he cast him as Dil Dariya's lead.

The driver, exhibiting the sheer chutzpah he is now famous for, looked at him and said, "What if I cut my hair and you don't give me the role?" It took some convincing, but eventually, he agreed. And thus, a nobody theater kid from New Delhi became the world-famous Shah Rukh Khan.

At 22, Khan hadn't just helped his friend get to her meeting, but also driven himself closer to the gate that opened to stardom. Except perhaps the inimitable Amitabh Bachchan, Khan is the king of Bollywood, whose face is known far beyond India's borders. Even though Google's web search trends favor Salman Khan, Khan reigns as the world's highest paid Indian actor. Loved for his wit and overwhelming charm, even some of the most jaded Brown women melt when confronted with his eyes.