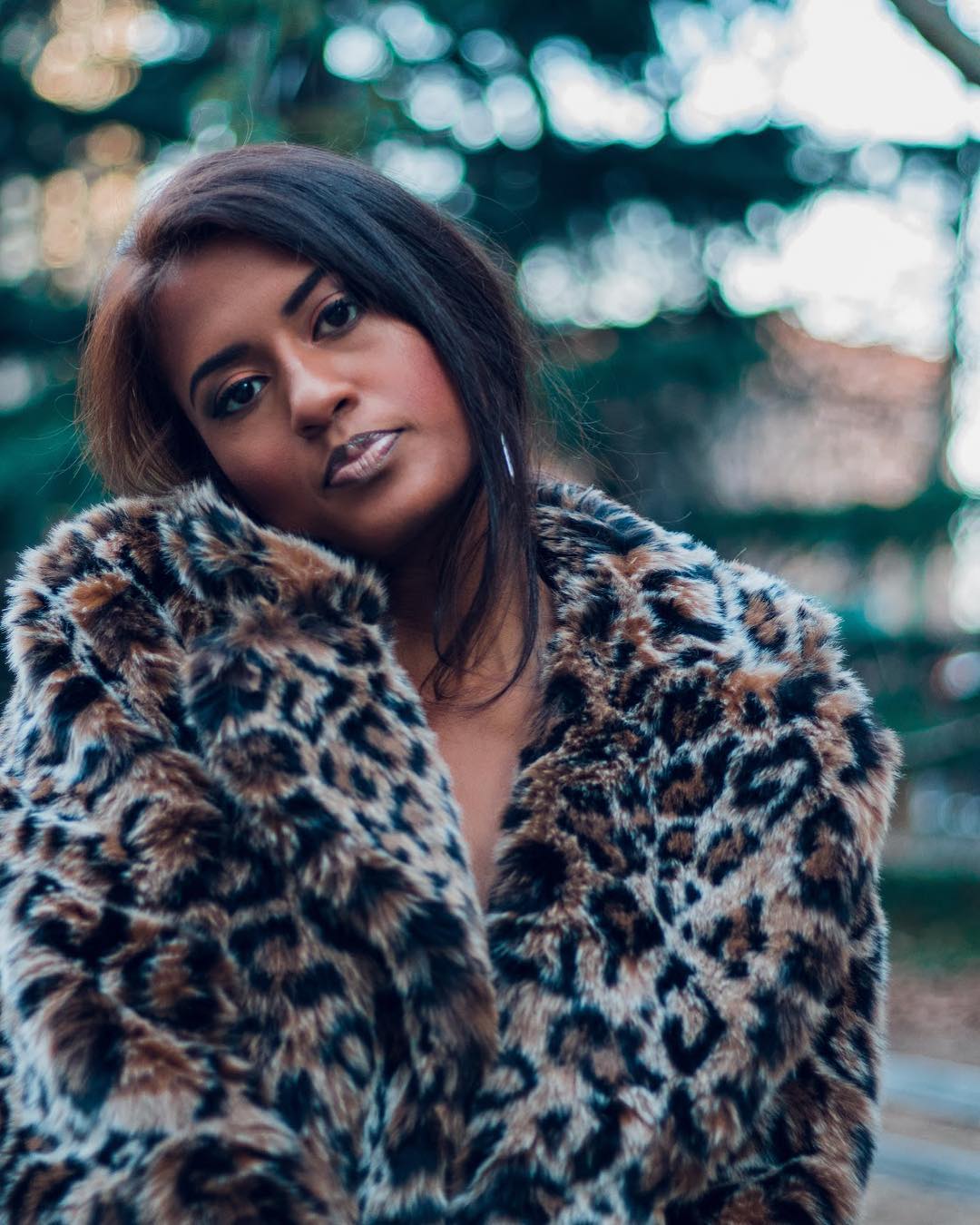 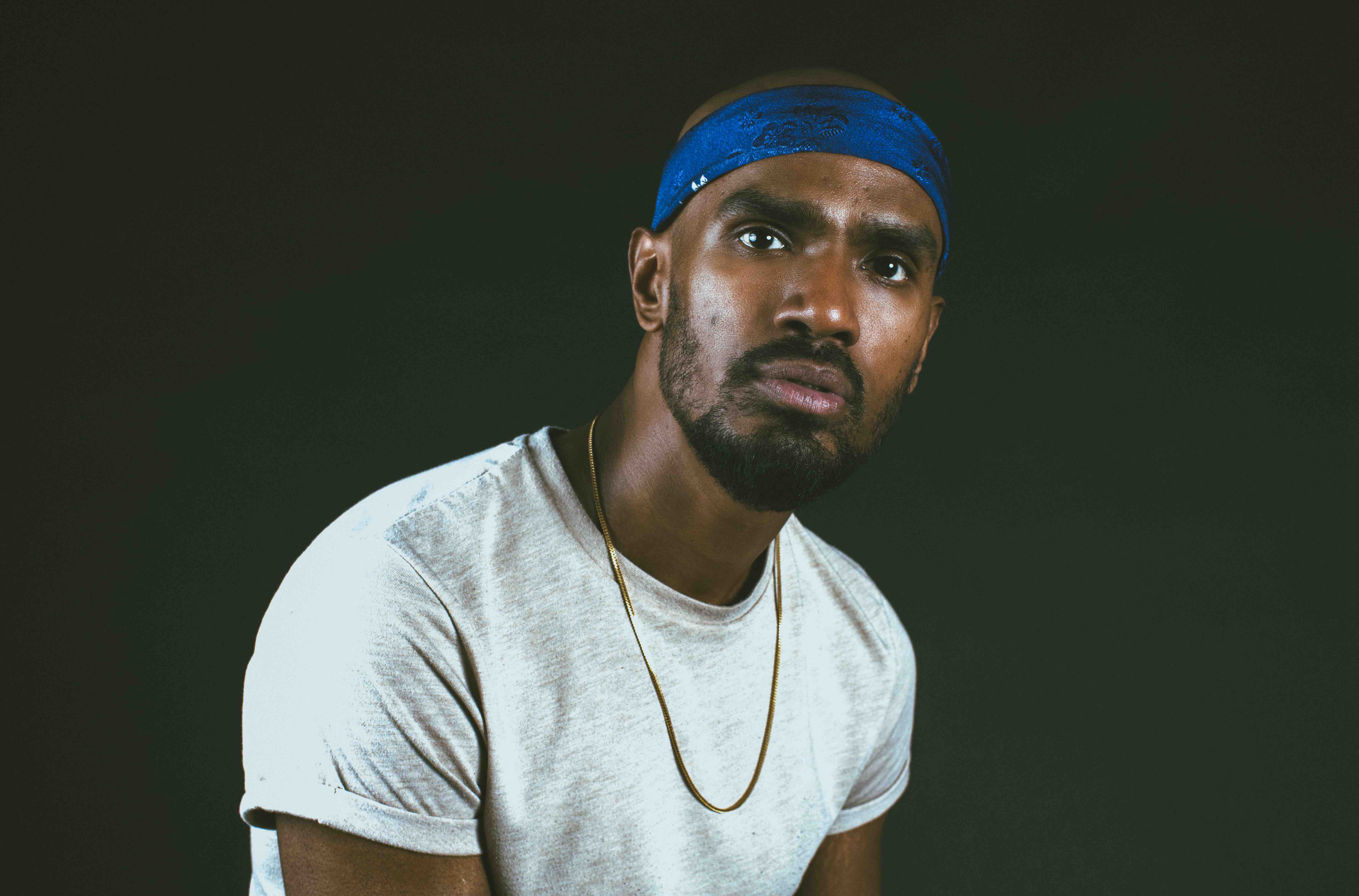 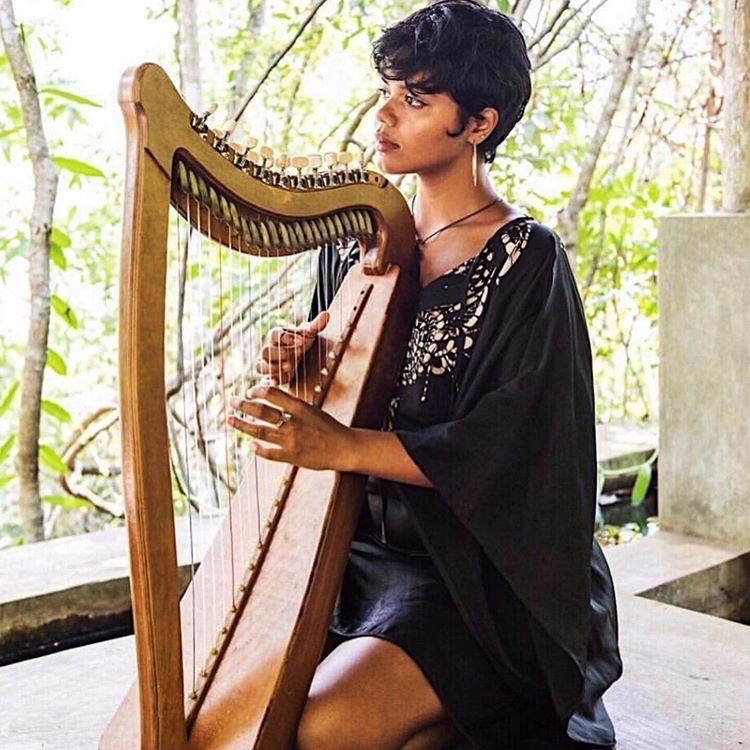 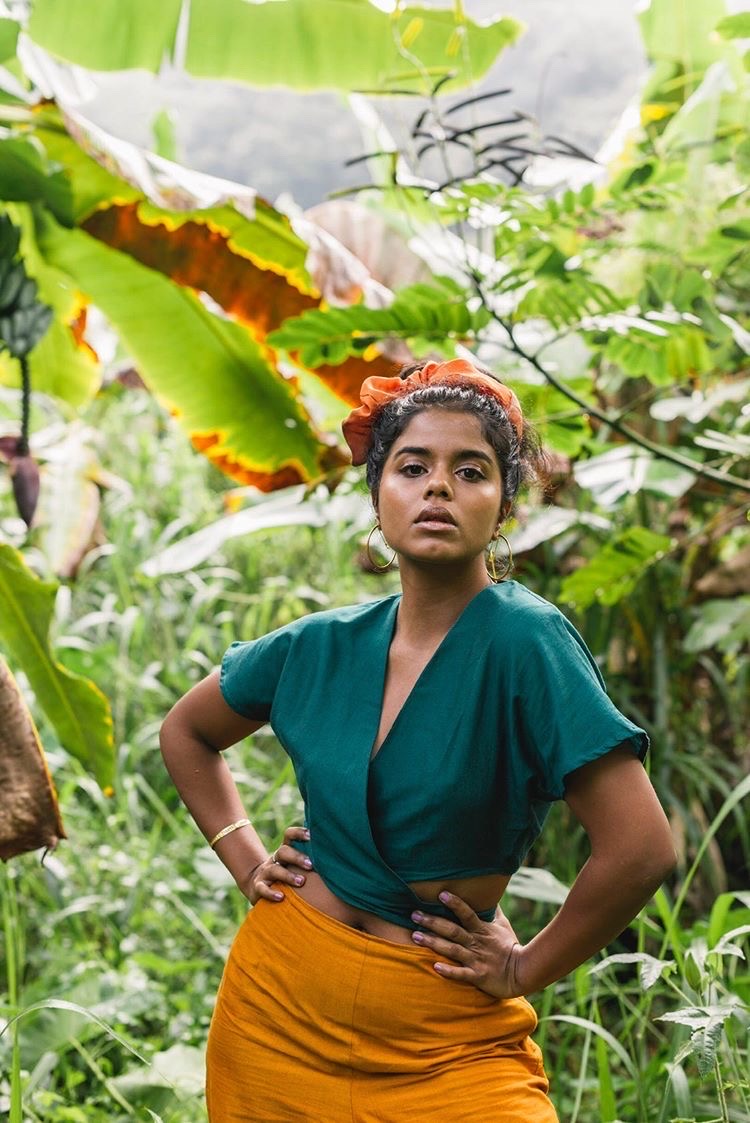 On Valentine’s Day of 2019, singer Rolex Rasathy and rapper Navz-47 uploaded the music video for "Raavanan" to YouTube. In the video, a team of Tamil women surveils a charming but fake playboy, and in a clever twist, the track declares, “nee Ramana, naa Raavana” — ‘if you’re Rama, I’m Raavana’ — a nod to the Hindu epic Ramayana, its hero Rama, and its villain Ravana.

With its catchy throwback vibe and girl power message, “Raavanan” was an instant hit, amassing 100,000 views in under a week (it currently has 1.1 million views). The response — from both Tamil people and a surprising amount of non-Tamil folks who didn’t necessarily understand the lyrics but enjoyed the track anyway — was ecstatic.

“Raavanan” marked a critical moment, a breakthrough not just for Rolex Rasathy and Navz-47, but for several other diaspora artists with roots in Sri Lanka. Their music, rooted in the radical act of processing their displacement through music, regardless of genre or language, is not only supported by their communities but also resonates with a broader, non-South Asian audience. Fifteen years after rapper and singer M.I.A. launched her first album, other island diaspora artists are forging their own paths.

“There’s definitely a renaissance happening right now,” Toronto-based rapper Shan Vincent de Paul told me. “When I was growing up, we didn’t have anyone to look up to. I had M.I.A. and that was about it. Even she was an anomaly.”