Rekhti, a lost genre of Urdu poetry, centered the female experience — despite being written by men. 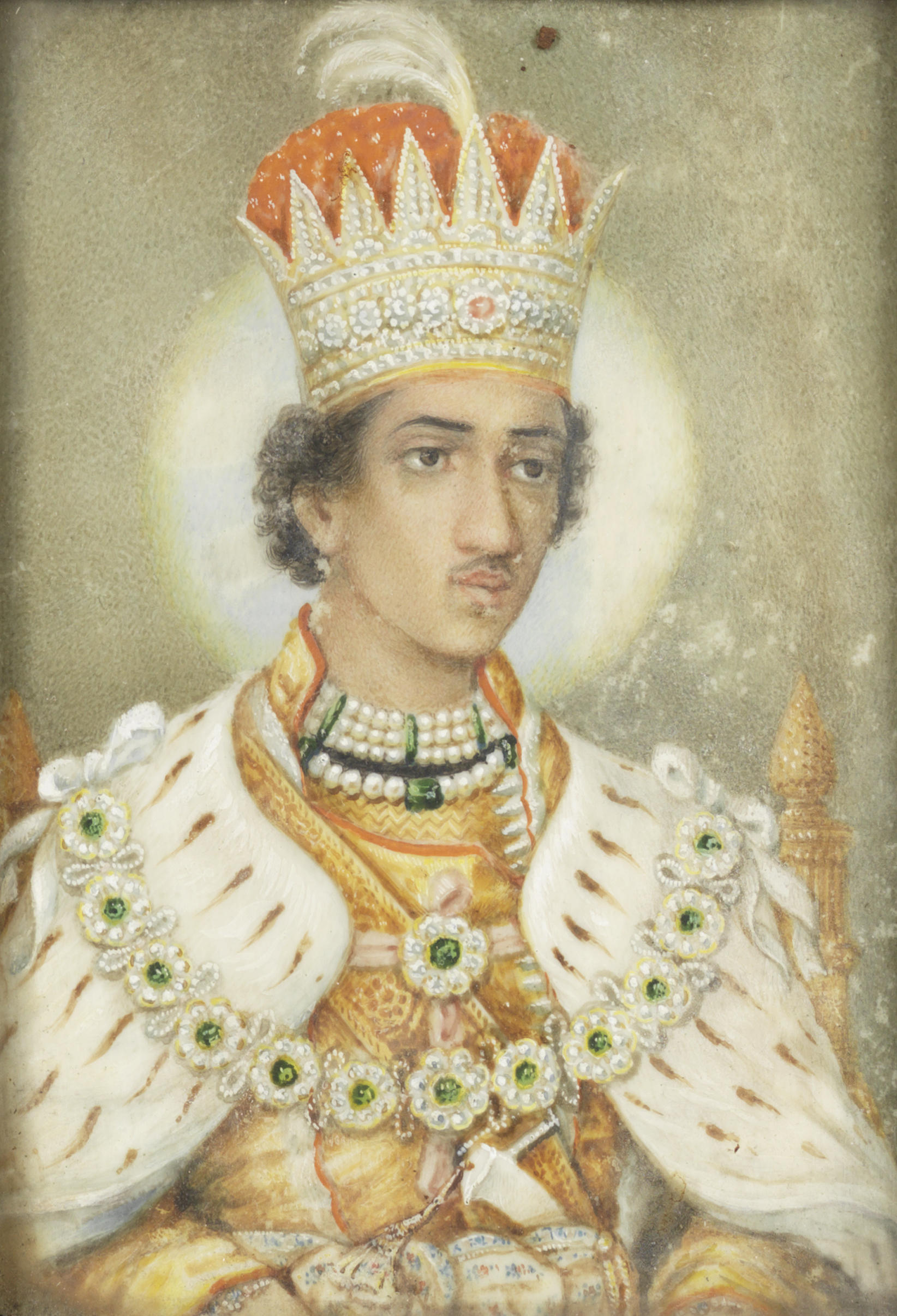 Before he was poisoned to death by members of his court in 1837, Nawab Nasiruddin Haider, the second king of Awadh, would occasionally dress up as a woman and pretend to give birth. The ‘baby’ was a doll studded with jewels: on the sixth day, both ‘mother’ and ‘child’ were given a ceremonial bath as part of the Hindu ritual of chhati; the following night, they would go out into the courtyard to see the stars, accompanied by the women of the court. One would hold the Qur’an over the mother’s — that is, the nawab’s — head, another a sword. Everyone would recite the fatiha. A week or so later, still dressed as a woman, the king would parade the city on a palanquin.

Lucknow in the 18th and 19th centuries was syncretic, gender-bending, and urbane. In a few decades, this would come crashing down — already, the British were circling nearer, pearl-clutching Victorian morality in tow. But for the moment, the Awadh court remained uniquely fluid. The nawabs, semi-autonomous rulers within the fragmented Mughal empire, didn’t merely lust after women: they admired and adored them, endowed them with political power, and reveled in a confidently feminine culture. In this world emerged rekhti — a form of poetry that centered women’s lives, even though primarily men wrote it.

Saadat Yar Khan, pen name Rangin, coined the term rekhti. Along with his friend and fellow poet Insha Allah Khan, pen name Insha, he would become one of its most prolific producers. Rangin liv