Taxes, “legal” immigration, and the death of democracy — voters and non-voters alike are speculating how the election will change things in 2021 and beyond. 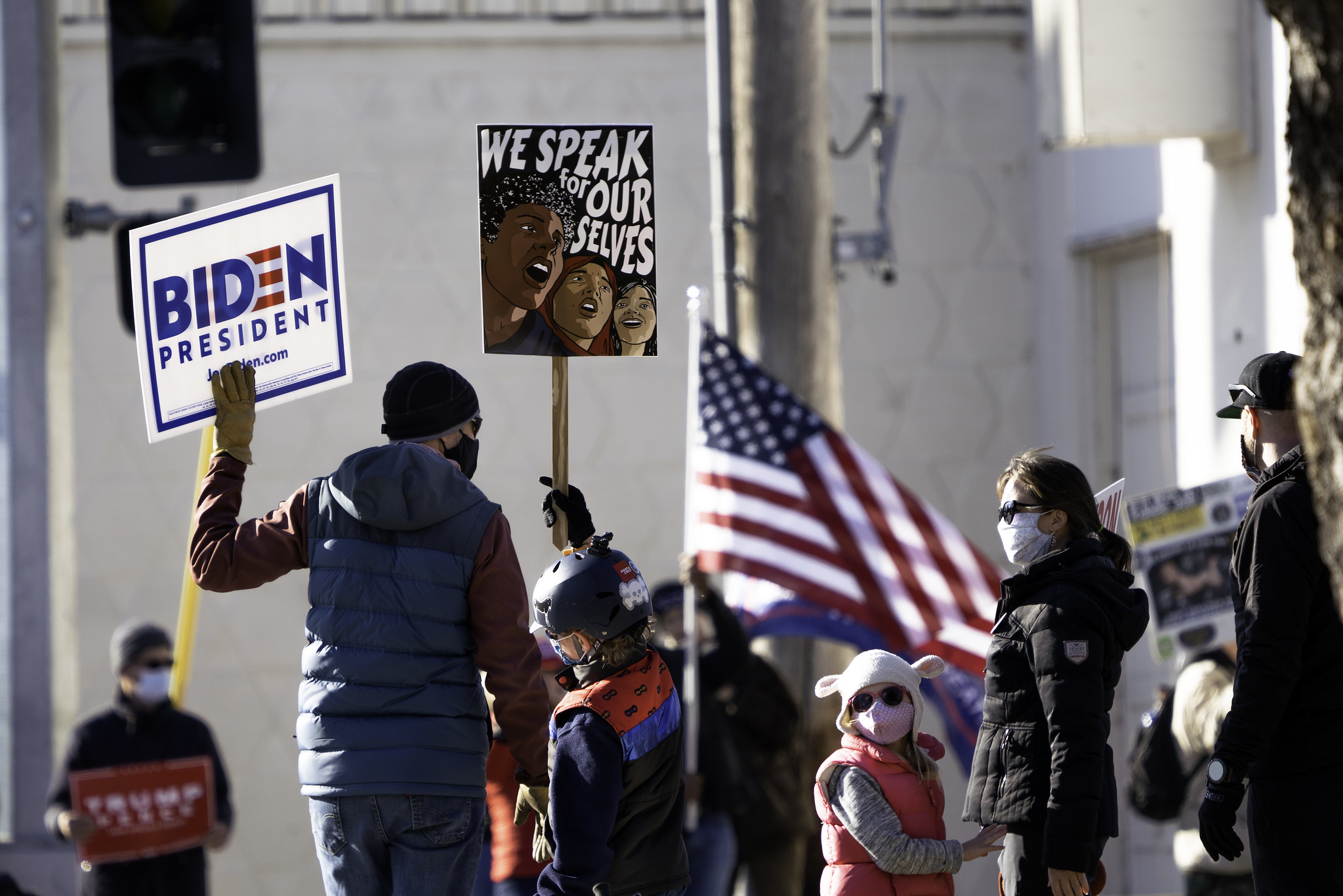 White crowds are gathering in Detroit to demand that poll workers stop counting Black votes, and one Brown guy flew across the nation just to cast his vote in Pennsylvania. Brown millennials in swing states are begging aunties and uncles to support Joe Biden, and liberals are introspecting as the numbers prove that people of color don’t hate Trump as much as the media thought. Americans are stress-eating, stress-Tweeting, and stress-meme-ing as the future of the country hinges on a few million voters from swing states Georgia, North Carolina, Nevada, and Pennsylvania. While polls suggest that Brown people are overwhelmingly ridin’ with Biden, things are still divided: South Asians who voted blue talk about Black Lives Matter, immigration, and the death of democracy, while those who voted red talk taxes, China, and the economy.