25 Years of Rangeela, the Quintessential Ode to Bollywood 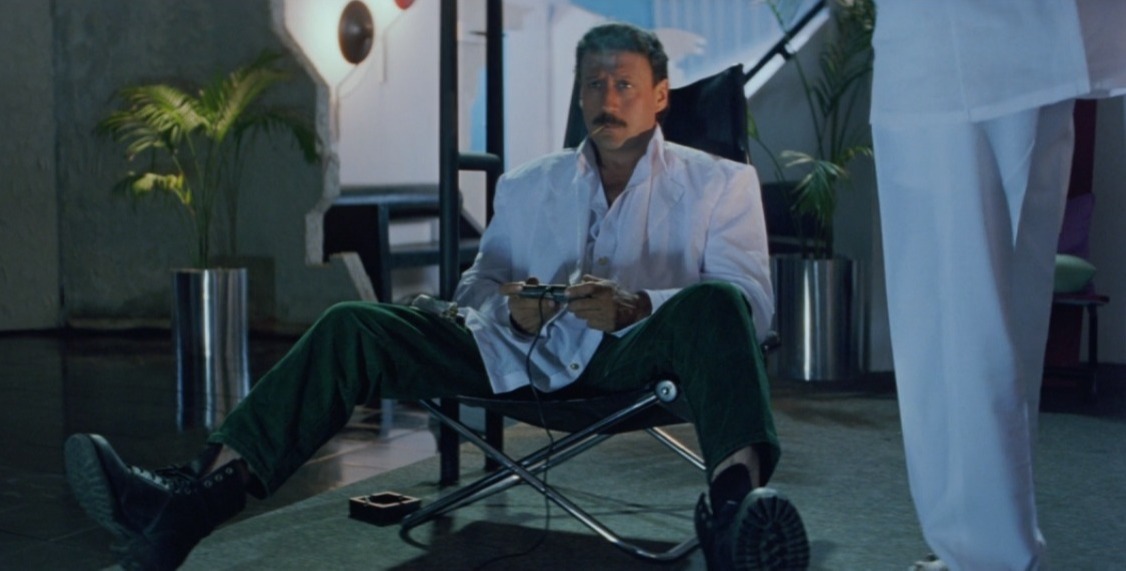 25 Years of Rangeela, the Quintessential Ode to Bollywood

Armed with a brilliant cast and a glorious soundtrack by A. R. Rahman, the film is a tribute to Mumbai, moviemaking, and the filmiest of love stories.

I must admit: I don’t enjoy the typical mainstream fare that Hindi cinema dishes out on the regular. Earlier this week, on a call with a friend, I trashed Bollywood box office blockbusters Dilwale Dulhania Le Jayenge (1995) and Kabhi Khushi Kabhie Gham (2001). Sacrilege, I know. Though I may enjoy a well-composed album, a musical breakout in a movie makes me groan. I hate non-functional dance sequences, despise melodrama, and certainly do not care for star-crossed lovers. And yet, I unabashedly, earnestly, and passionately love Ram Gopal Varma's Rangeela (1995) — a movie that has all these tropes. Dare I say, it might just be my most favorite Hindi movie of all time.

The key to loving Rangeela lies in the city of Mumbai. I’m as much a Mumbaikar as they come. I have waxed eloquent with taxi drivers about movie songs on the radio, peeked over the shoulders of train travelers watching an illegal copy of the latest film on their phone, heard street singers transform local train compartments with filmi catchphrases. It might be the spirit of cinema, the hustle of moviemaking, and the ubiquitousness of Bollywood that makes Mumbai sing, against all odds. And no movie since — not even Om Shanti Om (2007) or Bombay Talkies (2013) — has been able to capture that unyielding love for Hindi films like Rangeela has. Rangeela — which rightfully means “colorful” — eschewed parody and over-deification for earnest belief in the Hindi film formula. And it made the movies the only place to be.