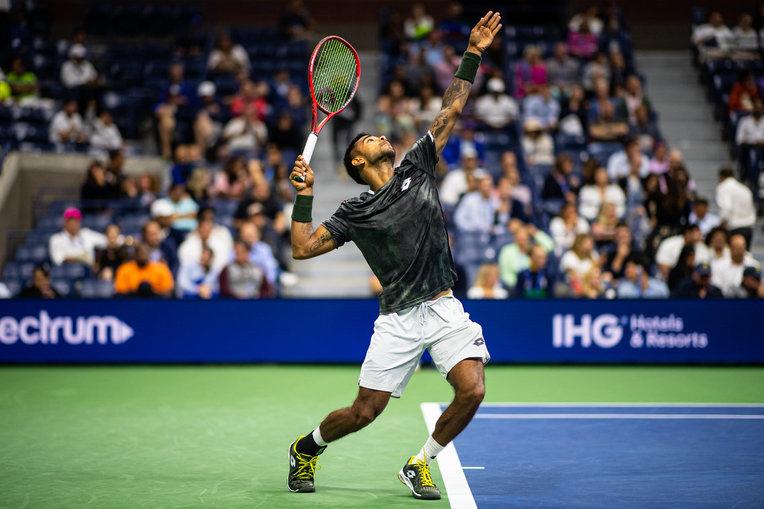 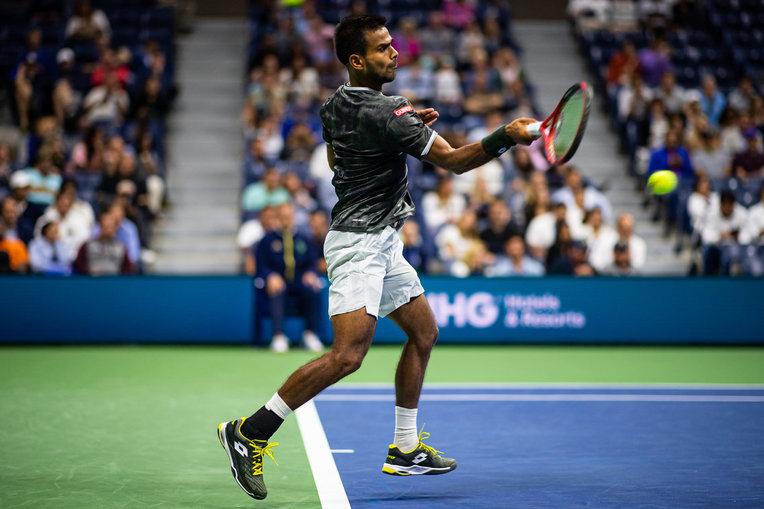 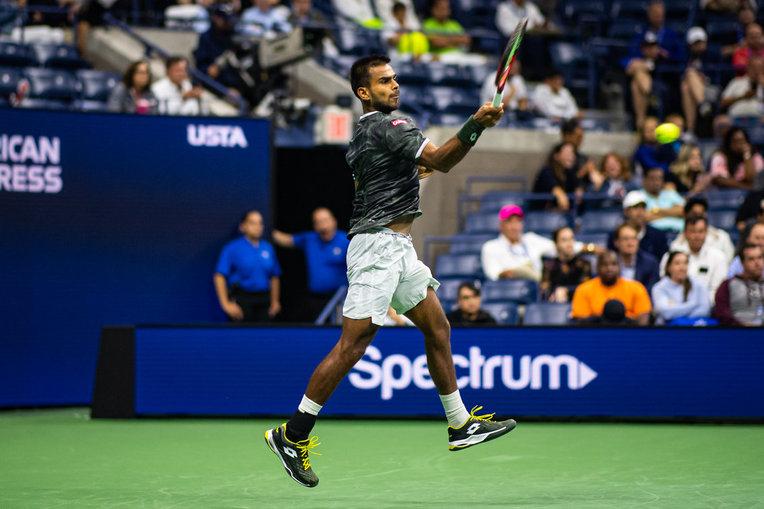 The first time he captured the attention of a tennis great — and no it wasn’t Roger Federer just yet — Sumit Nagal was 10 years old and a little peeved. His dad was supposed to drive him to a tennis trial in Delhi, over an hour away by car, but was sick that morning and couldn’t. Nagal and his mom would have to take the bus. But, according to Nagal, now 22 and the No. 127 player in the world, his dad insisted, Do it for me, just give it a chance. You never know. “So I said okay,” Nagal told me.

Now that he’d gotten himself to the trial, Nagal would need to distinguish himself from the pack. But one of his peers from his tennis academy had already advanced to the front court and Nagal, who would often win tennis matches against this person, had a feeling he was getting overshadowed by inferior talent. “When I hit a few balls, they told me to go back in the line, and that happened two, three times,” he said. “Then I’m like, what is this, you know?” This called for drastic action. “I went and I took Heshi's hand” — that’s Mahesh Bhupathi, seven-time Grand Slam doubles champion, who happened to be walking around the trials — “and I said, ‘Can you please watch me play? The guy you [advanced], I beat him every time,’” Nagal laughed.

That’s when Nagal knew he would be selected for the camp. Nagal told me that Bhupathi has since admitted that it was Nagal’s confidence — not just his play — that had leaped out at him. If the bus ride had seemed that much more unpleasant, or if the 10-year-old had felt content to languish undetected on a lower court, or if Nagal hadn’t been bold enough to seize the attention of a powerful sportsman, Nagal’s tennis story might have ende