Pramila Jayapal Goes Against the Grain 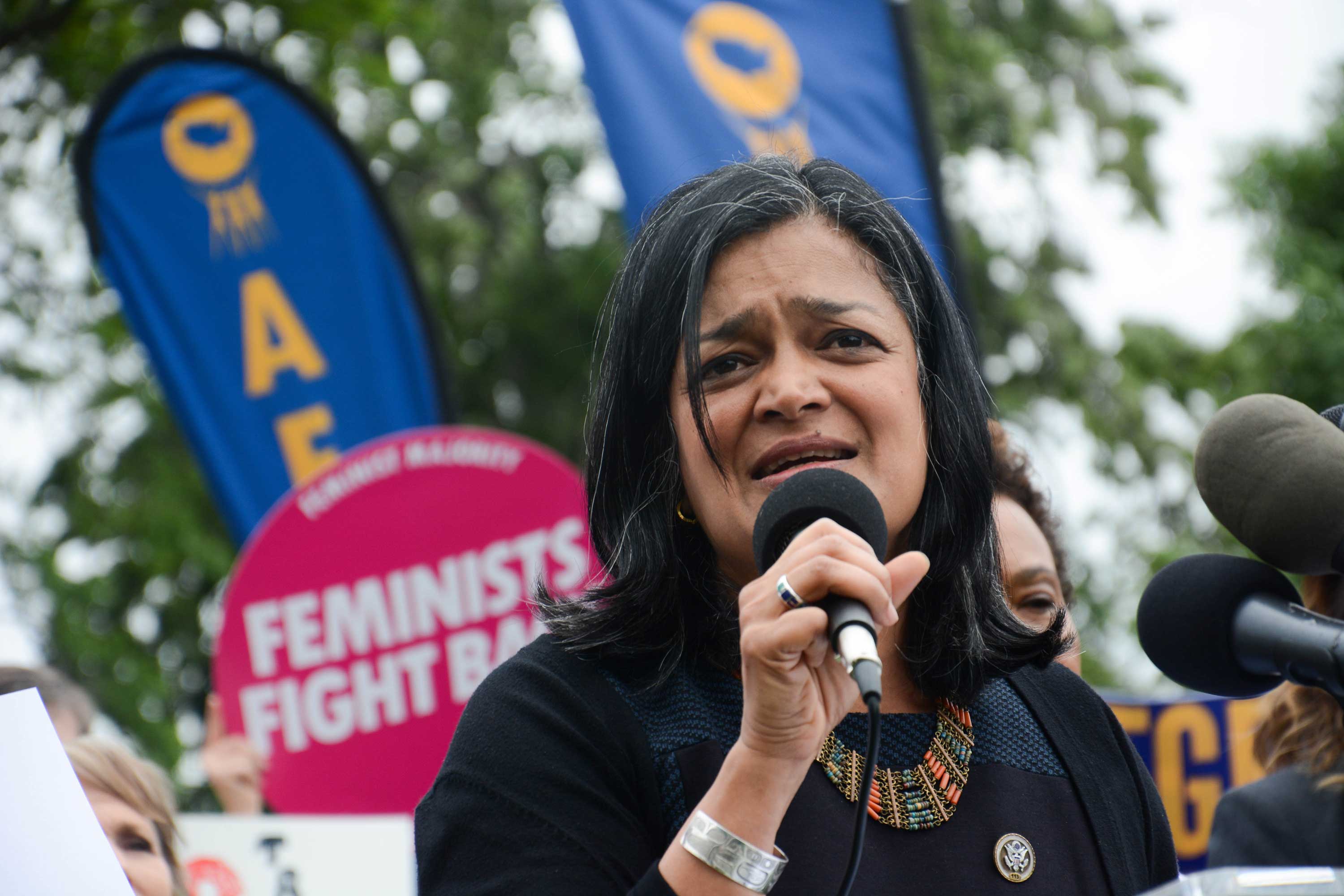 Lawmakers, community organizations, and unions — including Pramila Jayapal — gathered in 2017 on the grounds of the U.S. Capitol to voice concerns about the Trump administration’s budget. (AFGE) 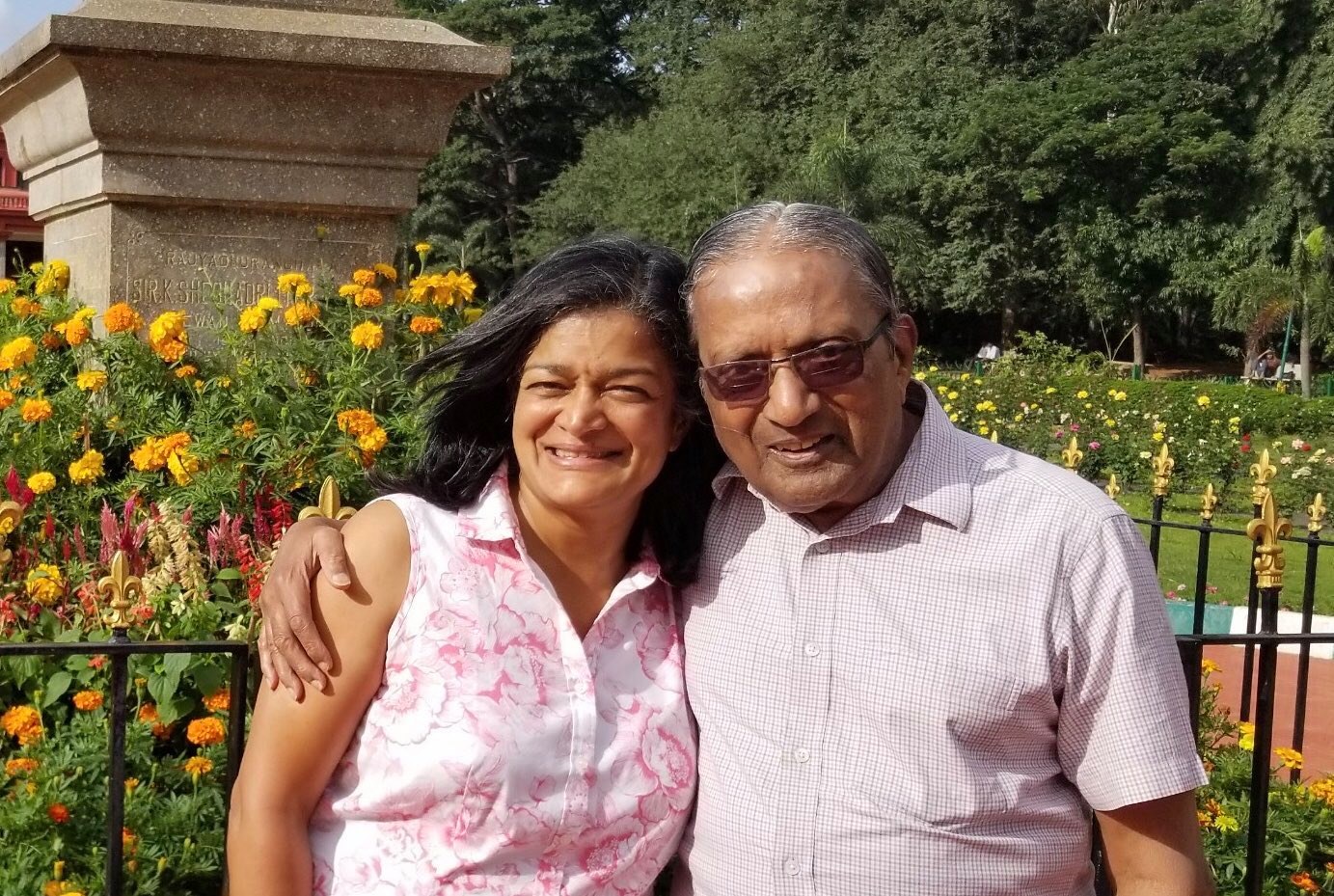 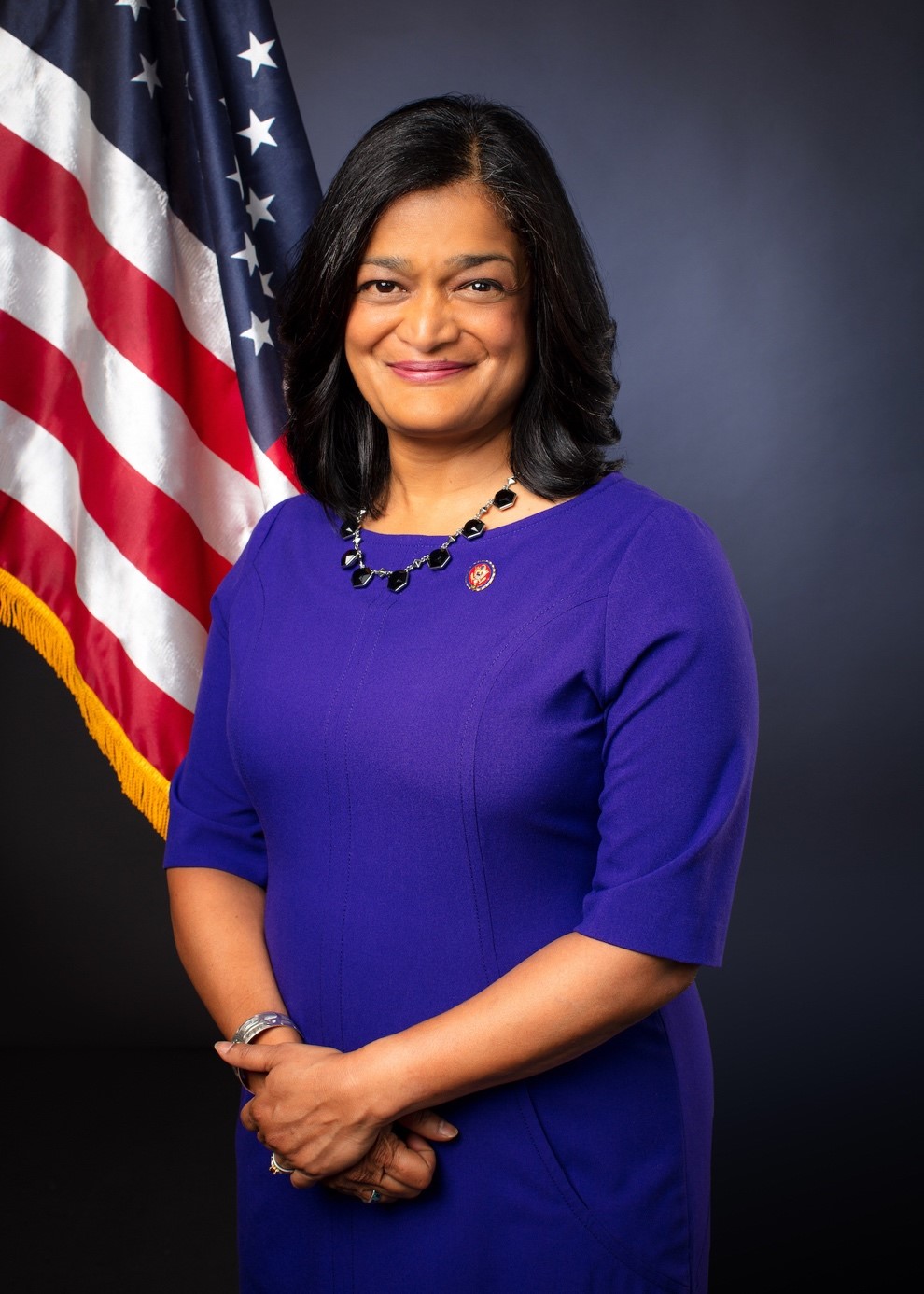 Jayapal, a Democrat, is running for a third term to represent Washington's 7th Congressional District. (U.S. House Office of Photography) 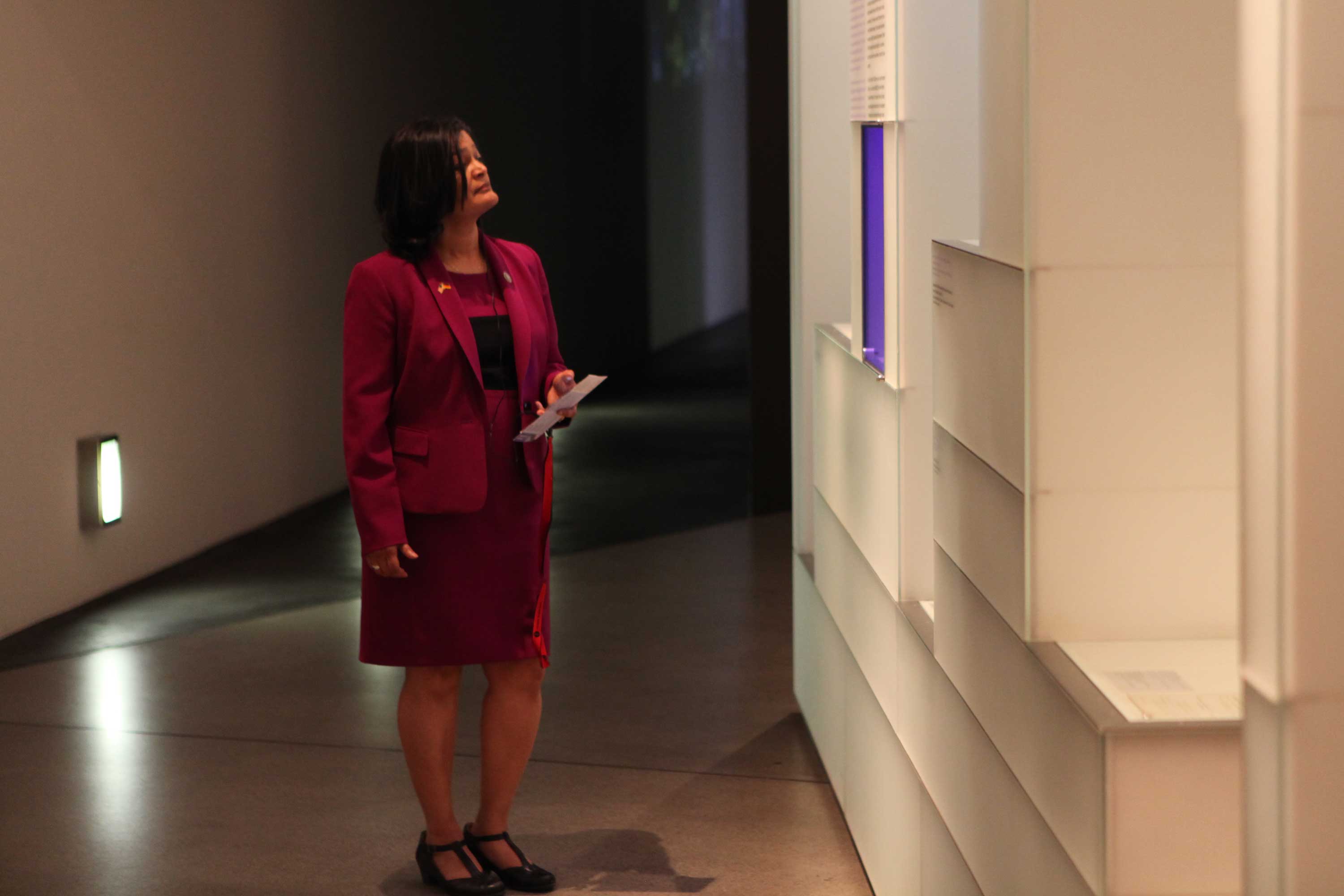 Jayapal at the Jewish Museum in Berlin in 2017. (United States Department of State) 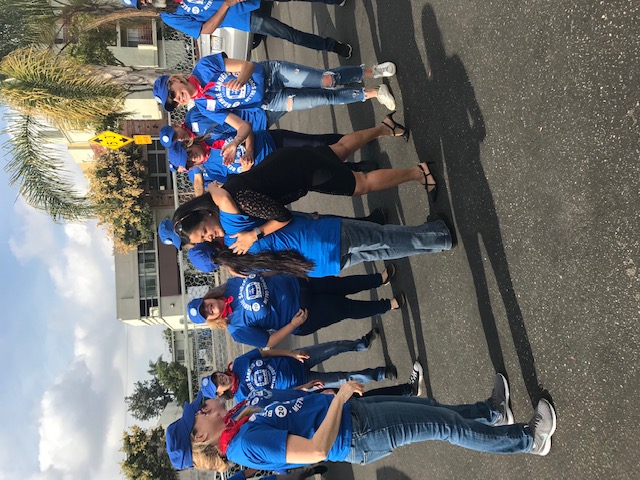 Jayapal hugs a Bernie Sanders supporter at a 2019 Medicare for All event in Los Angeles. (Marcy Winograd) 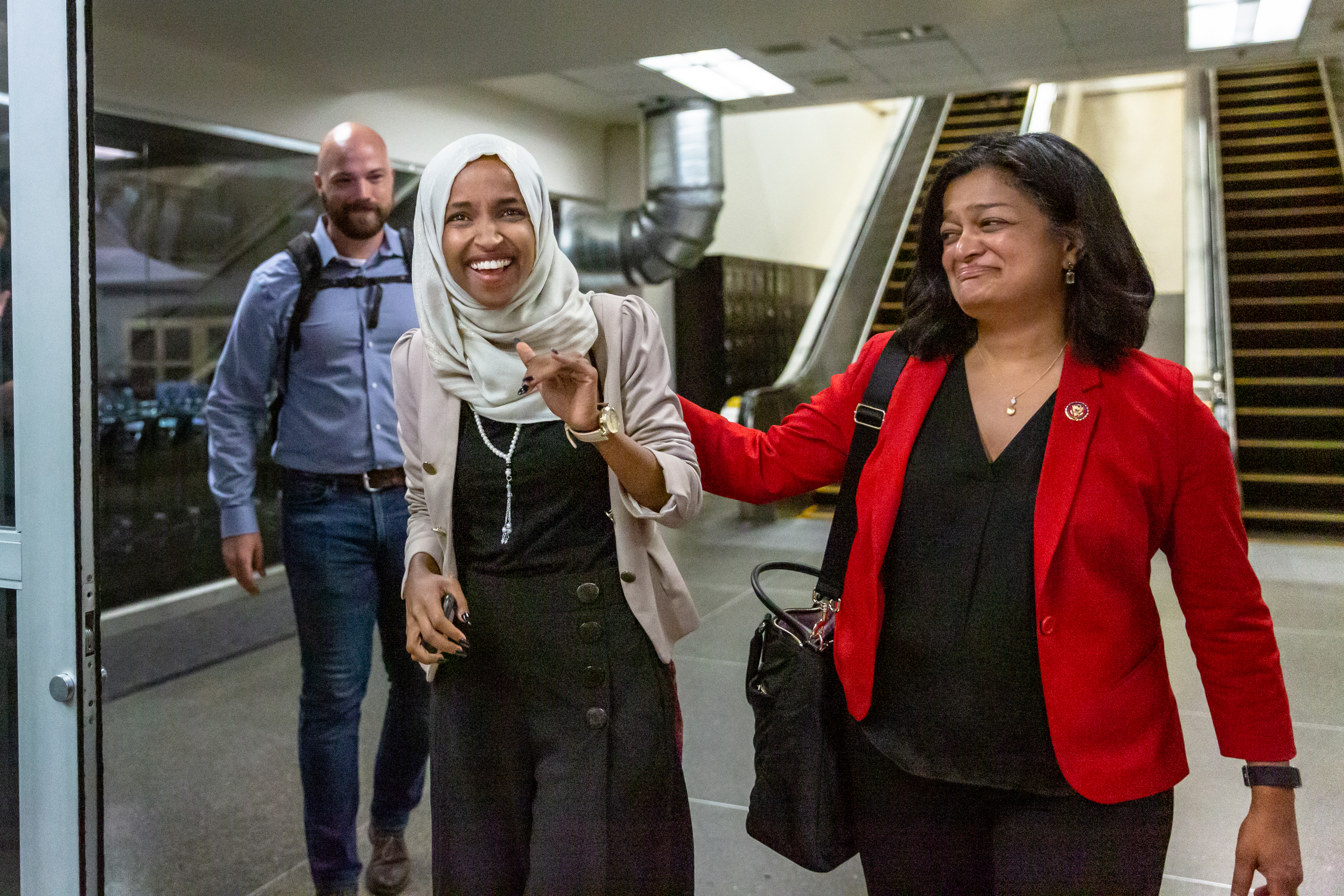 Ilhan Omar (D-MN) and Jayapal — both part of the Congressional Progressive Caucus — pictured at the Minneapolis airport. (Lorie Shaull/Flickr)

Lawmakers, community organizations, and unions — including Pramila Jayapal — gathered in 2017 on the grounds of the U.S. Capitol to voice concerns about the Trump administration’s budget. (AFGE)

In 1982, when Congressperson Pramila Jayapal (D-WA) arrived in Washington, D.C., for college at Georgetown University, she realized that many of her peers had never met someone like her. Jayapal, then 16, headed downtown to purchase a Taj Mahal poster to quell her growing feeling of homesickness and as she tacked the poster on her dorm wall, a neighbor asked her if the mausoleum was her family’s home in India. Jayapal jokingly responded that it was the servants’ quarters and her classmates spent much of the beginning of the year believing that she was a member of an Indian royal family — “Princess Pramila,” they nicknamed her.

Now 54, Jayapal is one of only 14 naturalized citizens and one of five South Asians in Congress, the most diverse in the nation’s history.

She also holds the title of many “firsts:” the first Indian American woman elected to the House of Representatives and the first woman to represent Washington’s 7th district. “You represent far more than just your constituents when you’re a first,” Jayapal told me. “You get calls and