For the longest time, 27-year-old Aisha* thought sex was what Shah Rukh Khan did to Kajol in Bollywood film Kuch Kuch Hota Hai (1998) — that scene in the pouring rain, when Rahul and Anjali meet eight years later. Rahul’s wife is dead. Anjali is wearing a sheer, red sari. They gaze into each other’s eyes and dance. He holds her. 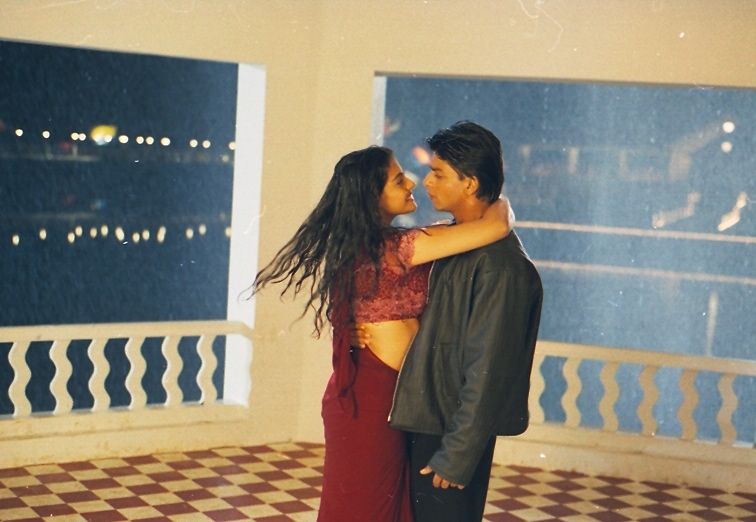 I looked at Aisha for affirmation. “You thought that was sex?” I asked her. “Yes,” she said.

Aisha grew up in Pakistan, and unlike most of the country’s population, had access to internationally recognized English-language schools. And yet, her formalized sex education was limited to an awkward lecture in the sixth grade, delivered by representatives from an American brand of menstrual hygiene products. The boys were shoved out of the room. The girls were told to tie their dupattas around their hips if they stained their uniforms. No one learned about sex, consent, contraceptives, or sexually transmitted diseases (STDs).

In Pakistan, sex is the elephant in the room — it is talked about in hushed whispers with averted eyes or avoided entirely if possible. High school textbook chapters about reproduction are ripped out