Never Have I Ever Seen A Show Like This 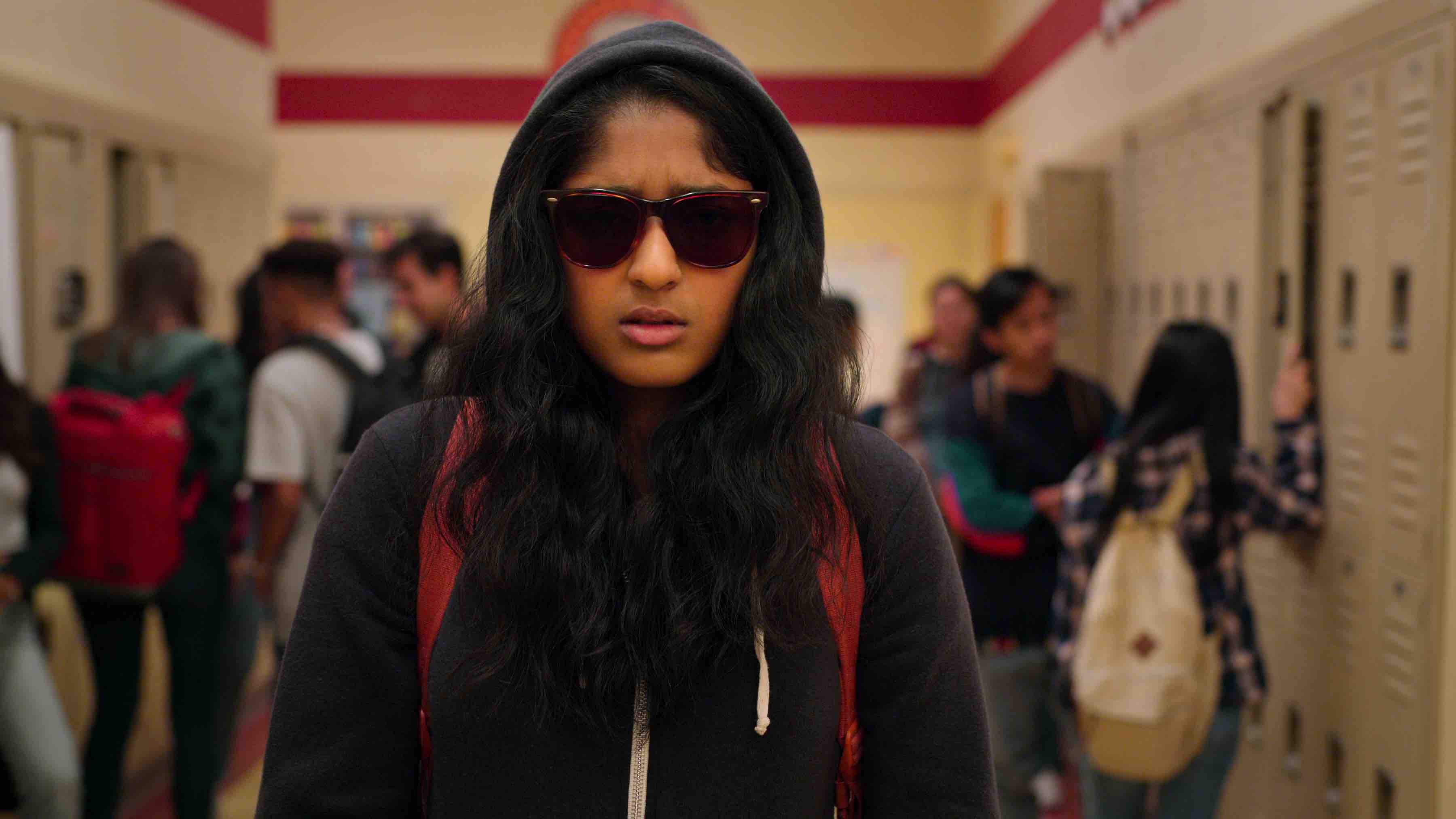 Maitreyi Ramakrishnan as Devi Vishwakumar in Never Have I Ever (Netflix) 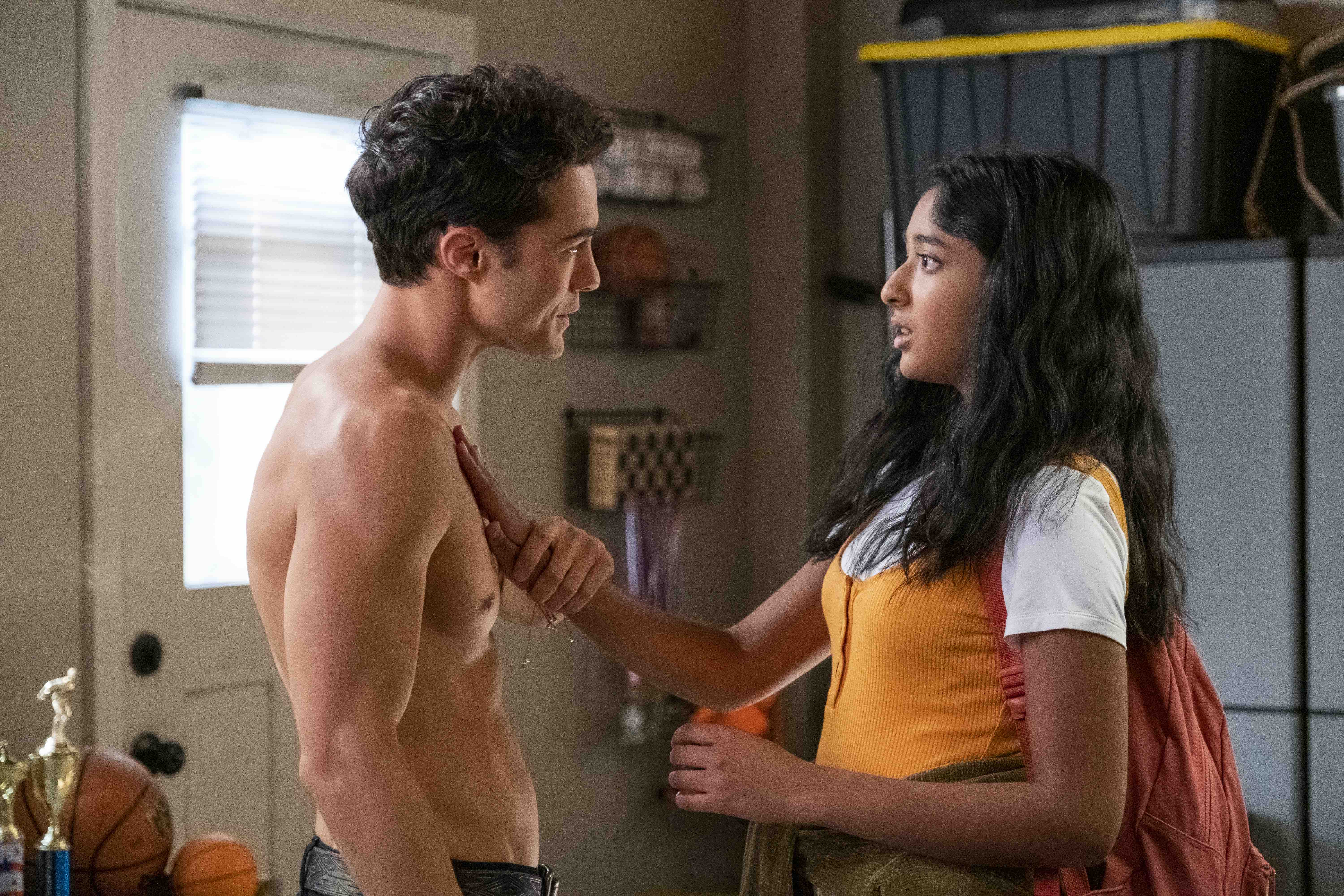 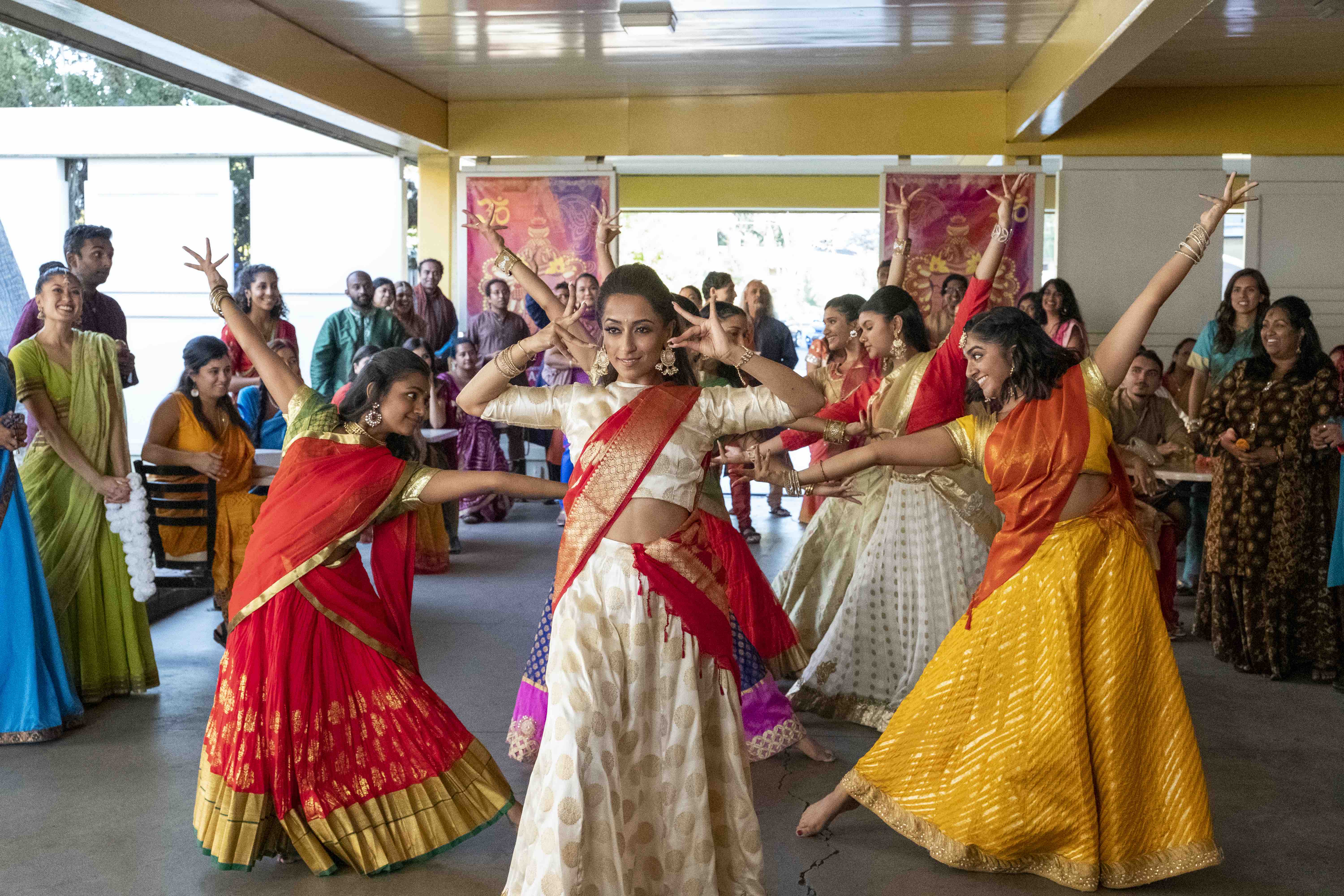 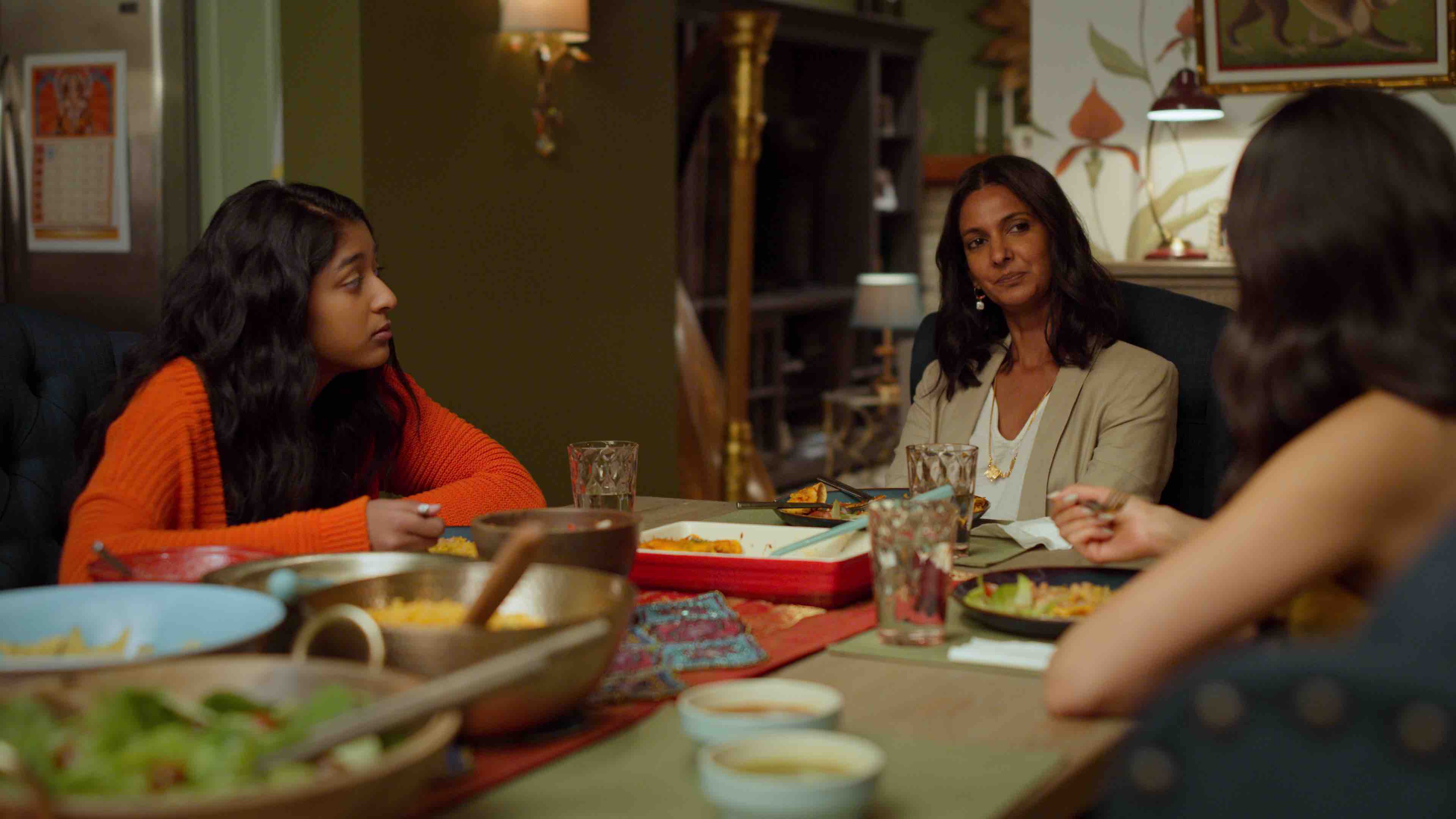 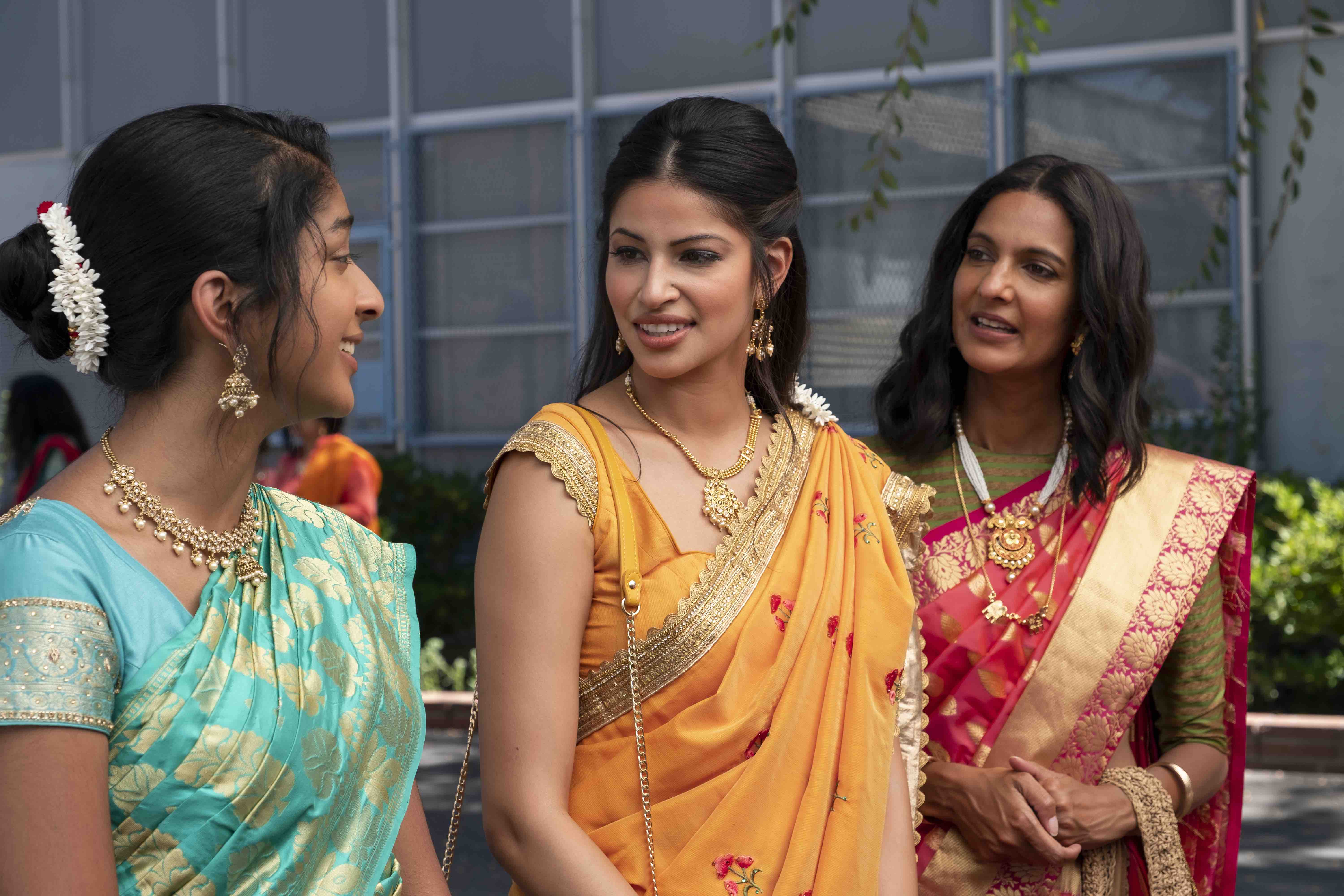 Never Have I Ever Seen A Show Like This

Yes, Mindy Kaling’s highly-anticipated Netflix series was worth the wait.

Maitreyi Ramakrishnan as Devi Vishwakumar in Never Have I Ever (Netflix)

Like most brown girls, I first heard about Netflix’s Never Have I Ever before it even had a name, thanks to series creator Mindy Kaling’s tweet announcing the open casting call for the show. “The parts are so juicy and funny, and I’m SO excited to meet you!” wrote Kaling, who specifically addressed the callout to “desi ladies.” After a year of anticipation, audiences will soon see what Kaling was talking about when the 10-episode series hits Netflix on April 27 — and let me tell you, it was worth the wait.

The coming-of-age comedy tells the story of 15-year-old Devi Vishwakumar (Maitreyi Ramakrishnan) after one of the hardest years of her teenage life, during which her dad suffered a fatal heart attack at her high school band recital. Starting her sophomore year, she’s not popular and she’s adjusting to her new family life, which is now comprised of her strict mom (Poorna Jagannathan) and her straight-from-India cousin (Richa Moorjani, the “hot girl” Ed Helms dated in The Mindy Project). Despite her best efforts, Devi is still grieving the loss of her father. At the same time, she’s also just a teenage girl obsessed with getting into Princeton and losing her virginity to high school swim team hottie Paxton (Darren Barnet).

It’s a lot, but it’s also a freaking deligh