Opinion: How Modi Capitalizes on the Diaspora 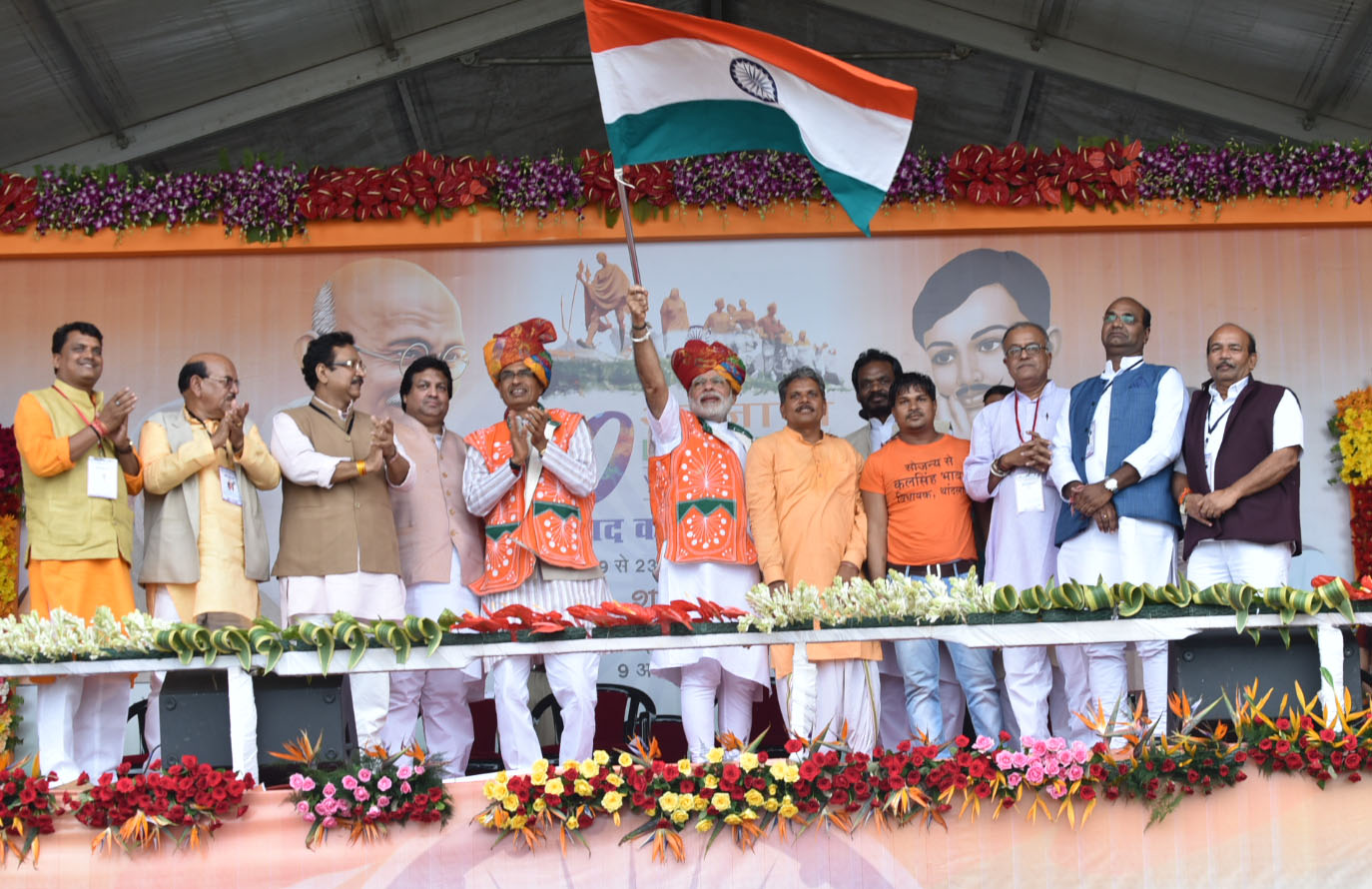 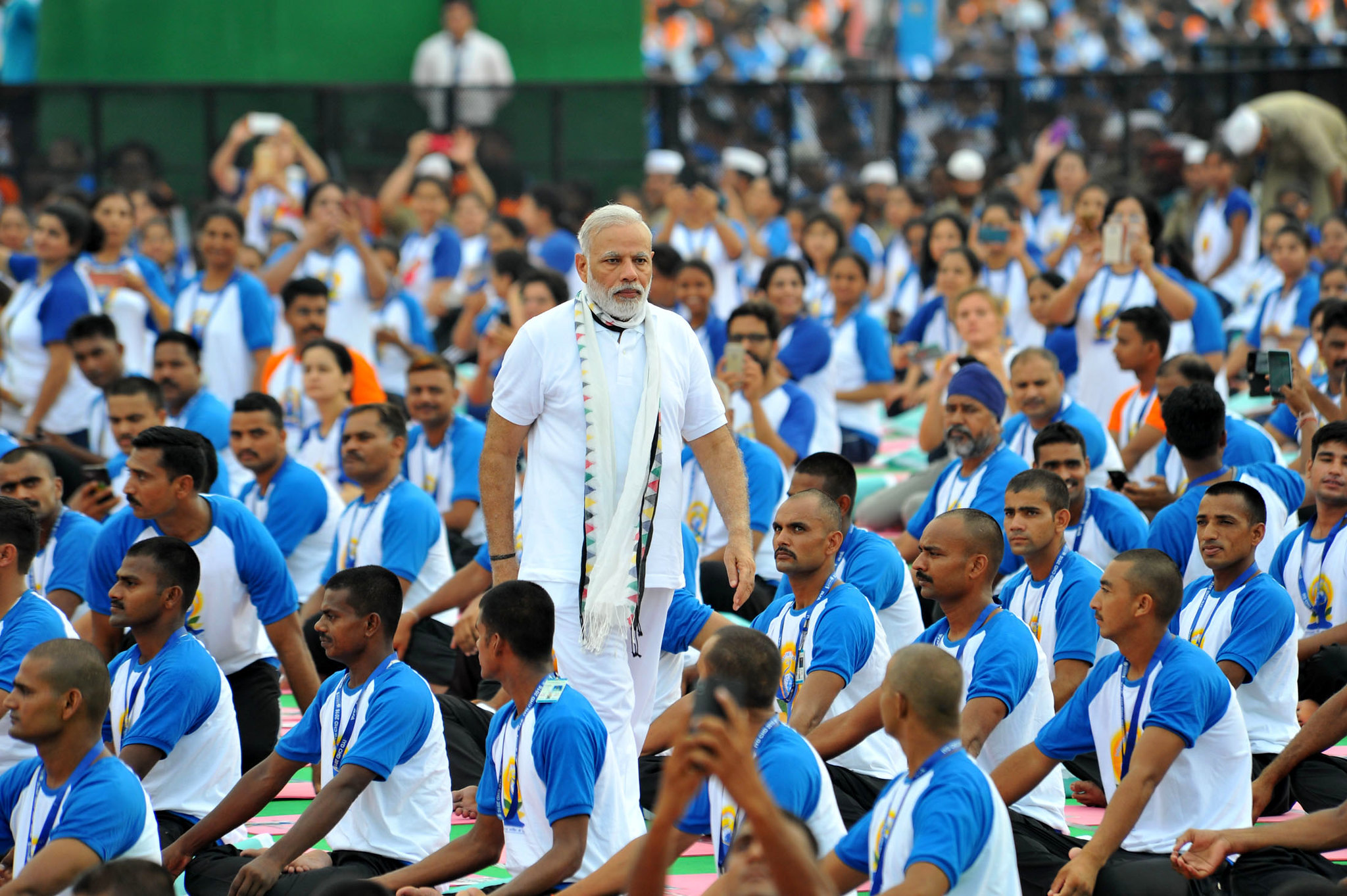 Modi at the International Day of Yoga. (Narendra Modi) 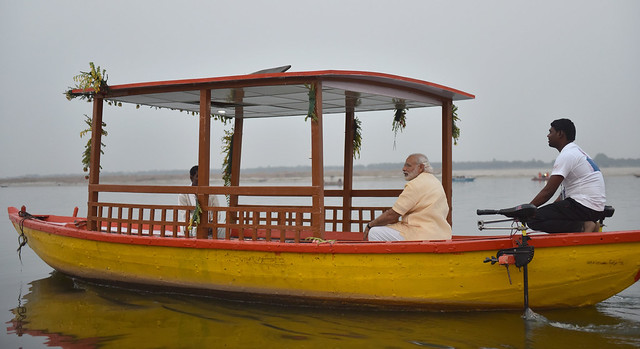 Opinion: How Modi Capitalizes on the Diaspora

As India Prime Minister Narendra Modi pitches a worldwide Hindu agenda, the diaspora must decide whether feeling like they belong is enough to overlook what he stands for.

Prime Minister Narendra Modi and the Bharatiya Janata Party (BJP) are building an India of the Hindutva imagination, and it has no physical borders. Outside of India, it encompasses the world’s largest diaspora, from the Caribbean Islands, where Modi is welcoming the Hindu Indians who moved to its sugar plantations as indentured laborers over a century ago, to those in the United Kingdom, where he’s spoken to Prime Minister Boris Johnson about violence against the Indian diaspora when pro-Modi supporters were attacked. This Sunday, he will address as many as 80,000 people at Houston’s NRG Stadium.

It must feel great. Imagine: Hindus in America, after over a century of hatred in the U.S., just a few months after a Hindu temple in Kentucky was vandalized, and nearly three years after an Indian engineer was killed in a hate crime i