The director — whose films have launched careers, won international awards, and dazzled audiences with their earthy sensuality — looks back on four decades of “riling people up.” 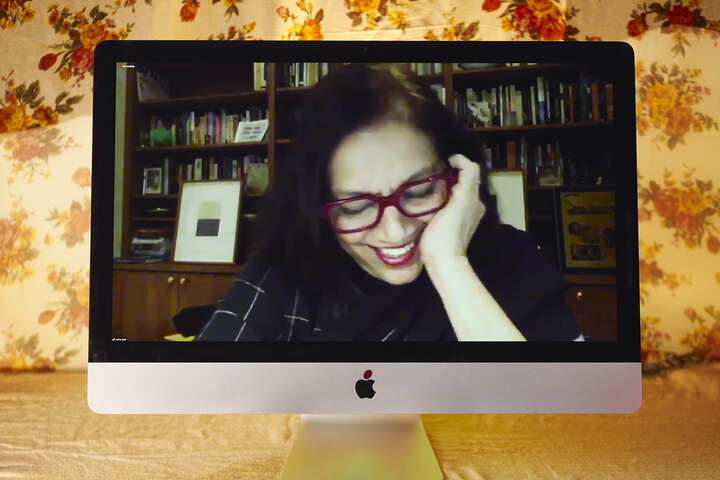 (Shravya Kag for The Juggernaut)

Her parents affectionately called her “pagli,” and years later, audiences would, too. Mira Nair — the iconic director of Monsoon Wedding (2001), Mississippi Masala (1991), Salaam Bombay! (1988), and The Namesake (2006), among others — is not content to represent, but relishes the chance to challenge perspectives, to see the world a little bit anew. “The Indian community could not take Mississippi Masala here when it opened,” Nair told me, referring to the plotline of the interracial love between a Black man (Denzel Washington) and a Brown woman (Sarita Choudhury). “I would have men challenge me on the subway, coming up to me and saying, ‘You think every Black man is Denzel Washington. You want our daughters to...what do you want? What do you want?’”

In an alternate universe, Nair might have become a sitar player. But, at age 10, the prospect of taking another nine years to learn how to play “Raag Ya Maan” seemed inconceivable. Nair was interested in too many other things — writing, th