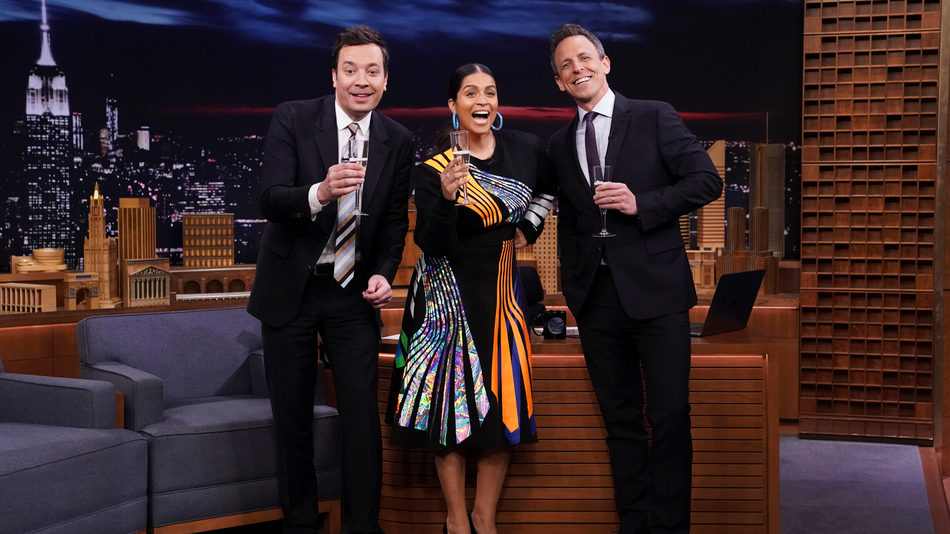 All eyes are on the famous YouTuber as she prepares to become the first woman of color to host a network late night show in years.

When Lilly Singh appeared on the “Tonight Show Starring Jimmy Fallon” earlier this month, the show’s host introduced her as the creator of ‘the biggest YouTube channel in the world.’ As Singh settled into her seat, Fallon noted that the 30-year-old star had a big announcement. "Your girl is getting her own NBC late-night show," she proudly proclaimed.

Singh, also known as ||Superwoman||, began making videos in her bedroom in 2010 and now runs a channel with over 14.5m subscribers. She’s also the bestselling author of “How to Be a Bawse: A Guide to Conquering Life” and a UNICEF goodwill ambassador. With her move to NBC’s storied late-night lineup, Singh has the chance to introduce herself to a new audience.

Late night comedy has dominated television for decades — yet the format hasn’t been known to encourage diverse voices. After all, there are currently more late night hosts named James (four) than those who are women (two) or queer (zero).

But those numbers are about to change with Singh, who came out publicly only weeks before her announcement, despite having a following for years. While stars like Samantha Bee and Trevor Noah