Divorce and separation can be isolating. How do you rebuild community? 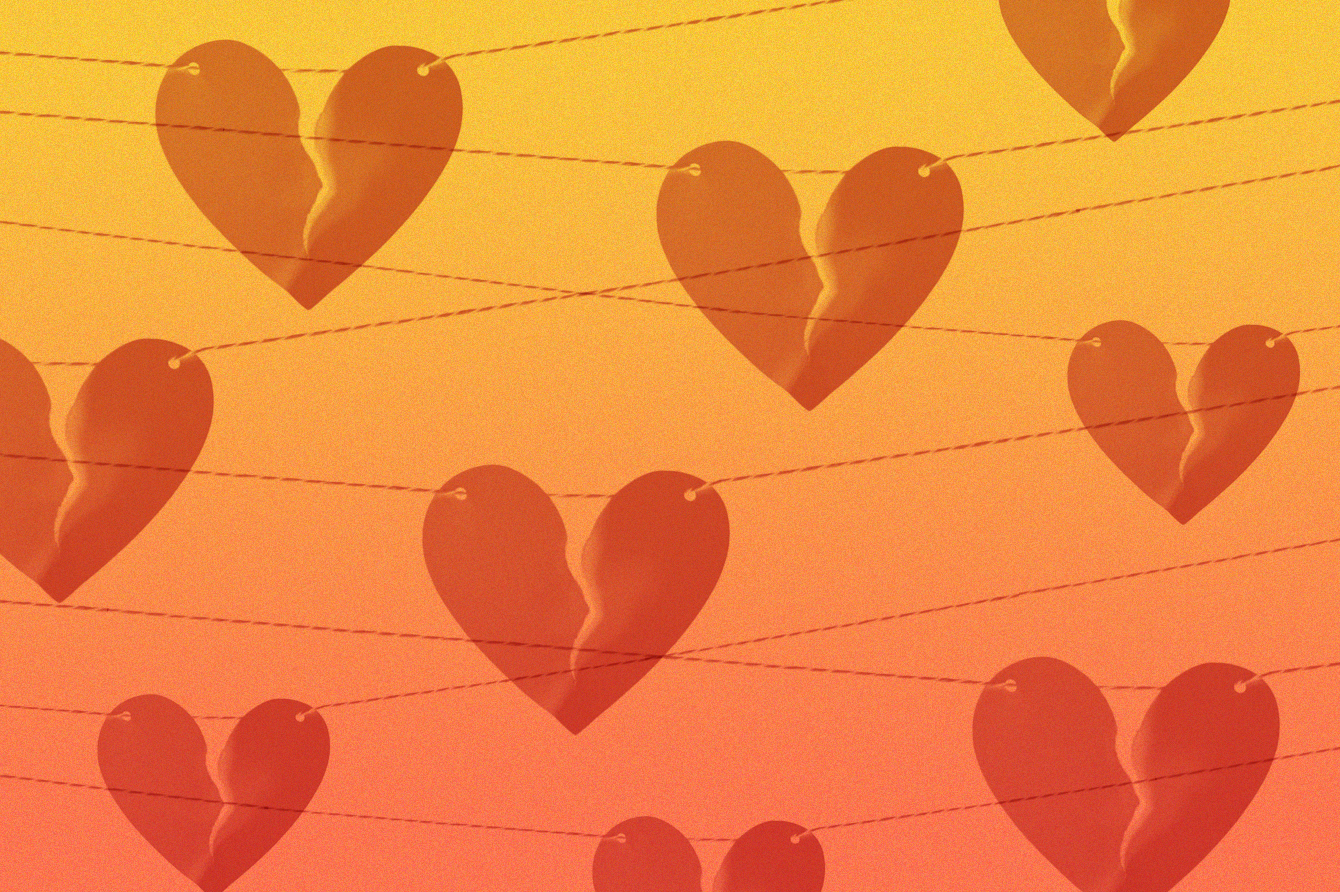 "Hearts" (Sneha Mehta for The Juggernaut)

It hadn’t been working between Govind* (name changed) and his wife for a very long time. In their early 20s, they had gotten an arranged marriage; their families in Gujarat had been longtime friends. The fights were less frequent then. Some problems were brushed under the rug. They moved to the U.S. for Govind’s masters. The couple applied for their H-1Bs, and then their green cards, eventually settling in Texas. They made friends with several South Asians in the area, with whom they celebrated first birthdays and lit Diwali fireworks. When they separated in 2006 for the first time after ten years together, they had a four-year-old son.

Govind suddenly found himself alone. He felt that his South Asian community couldn't offer him the support he needed and there were no more gatherings to which he could take his son. Govind’s friends were all married and had only known him as one half of a couple. What would they do with a single older man?

Divorce and separation is a non-topic for many South Asians, riddled with the stigma that comes with the implications of being older, single, and sexually active with those who aren’t their chosen life