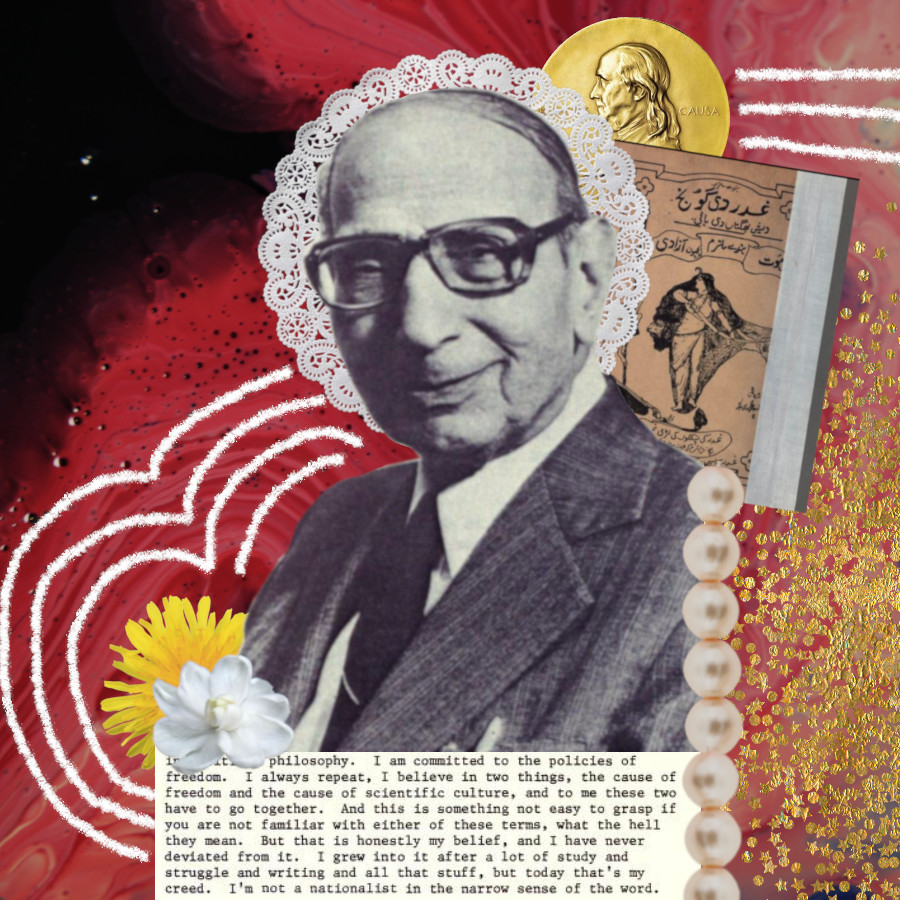 “During these five war years science has proclaimed and demonstrated its role as Hercules. It has employed as its loudspeaker the bursting bomb, and as its courier the swift vehicle. Its blows have been instantly lethal.”

In the 1900s, Gobind Behari Lal, a young journalist who would end up becoming the first South Asian Pulitzer Prize winner in 1937, believed that better science reporting could change the world; it would help the public understand the lethal and international nature of science, especially in the era between the two world wars — an era when Great War participants like the U.S. and the Soviet Union were pouring money into science research.

Lal, considered the father of science journalism in the United States, founded the National Association of Science Writers and reported on everything from cosmic rays to the powerful material of rubber. Lal took it upon himself to normalize discourse about science for the mainstream. According to historian Padmini Patwardhan, Lal was possibly the “first writer to have ‘science writer’ in his byline.”

During a career spanning six decades, the “diminutive giant” — Lal was 5’ 3” and slender — and “gentle firebrand” became something of an institution, a “general science pundit” who had conversations with 16 Nobel laureates during his lifetime (he refused to call them interviews, but rather an “exchange of ideas” and never took notes). Lal would end up exchanging ideas wit