For 2,000 years, India has been home to a small but prominent Jewish community. So what makes India one of the safest places for Jews in the world? 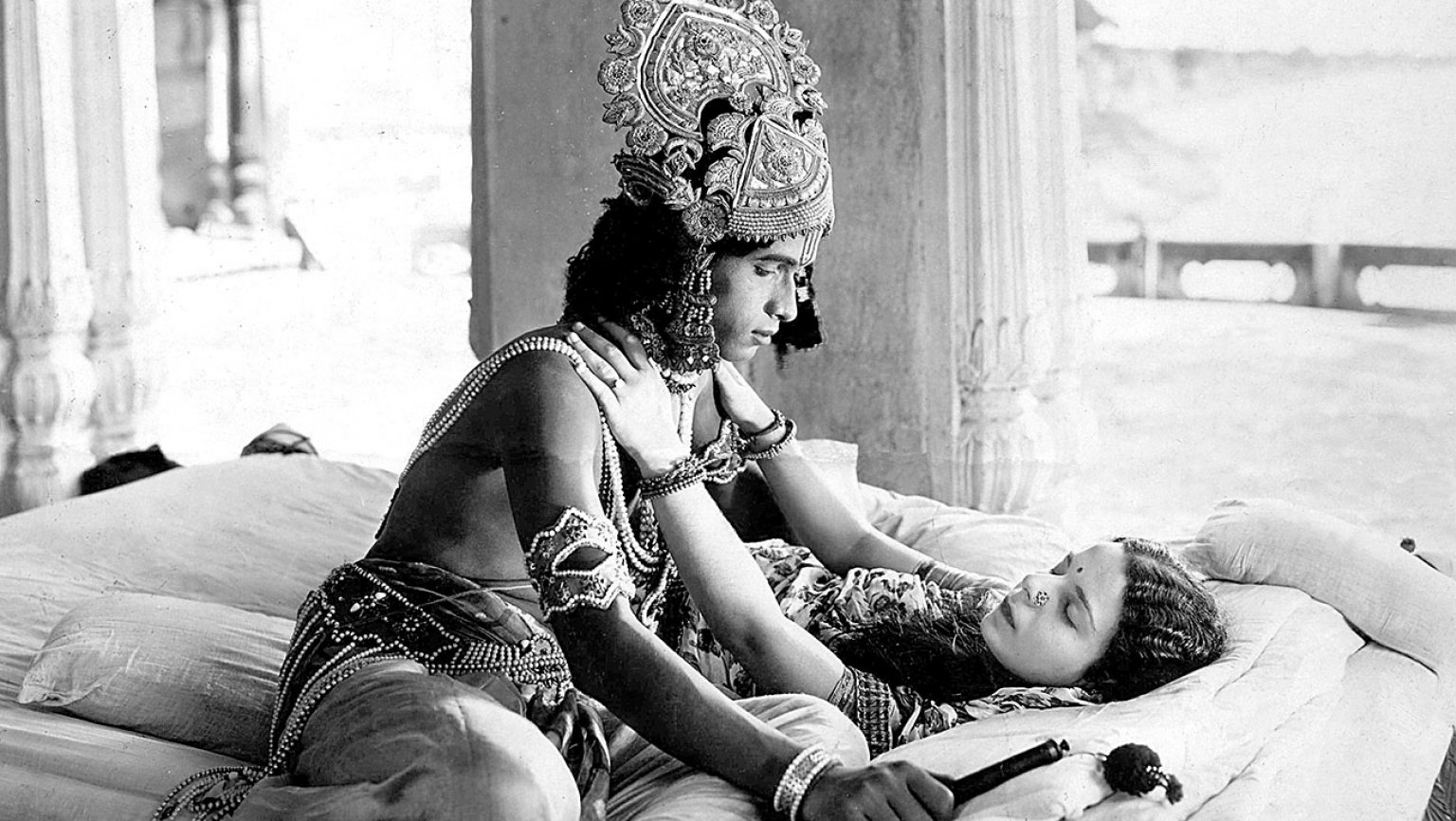 Because of their light skin and willingness to go on the stage, Jewish Bollywood stars such as Nadira (Florence Ezekiel) — pictured on right — ruled the silent era. (Jio Mami Mumbai Film Festival/Shalom Bollywood)

Rahel Musleah was 6 years old when she immigrated with her parents to the U.S. It was Philadelphia, 1964, and, like most Indian immigrants, she experienced the usual culture shock: bad food, uninformed locals, a less-familiar tongue.

“If we wanted to find things that were used from India, like cilantro, like dhaniya, we’d have to hunt high-and-low,” recalled Musleah. “There was one Indian store in Philadelphia and we’d have to go especially to that shop to get our dhaniya saag.”

“I just knew that I was Indian and Jewish,” said Musleah. “I didn’t know about my Baghdadi ancestry.” 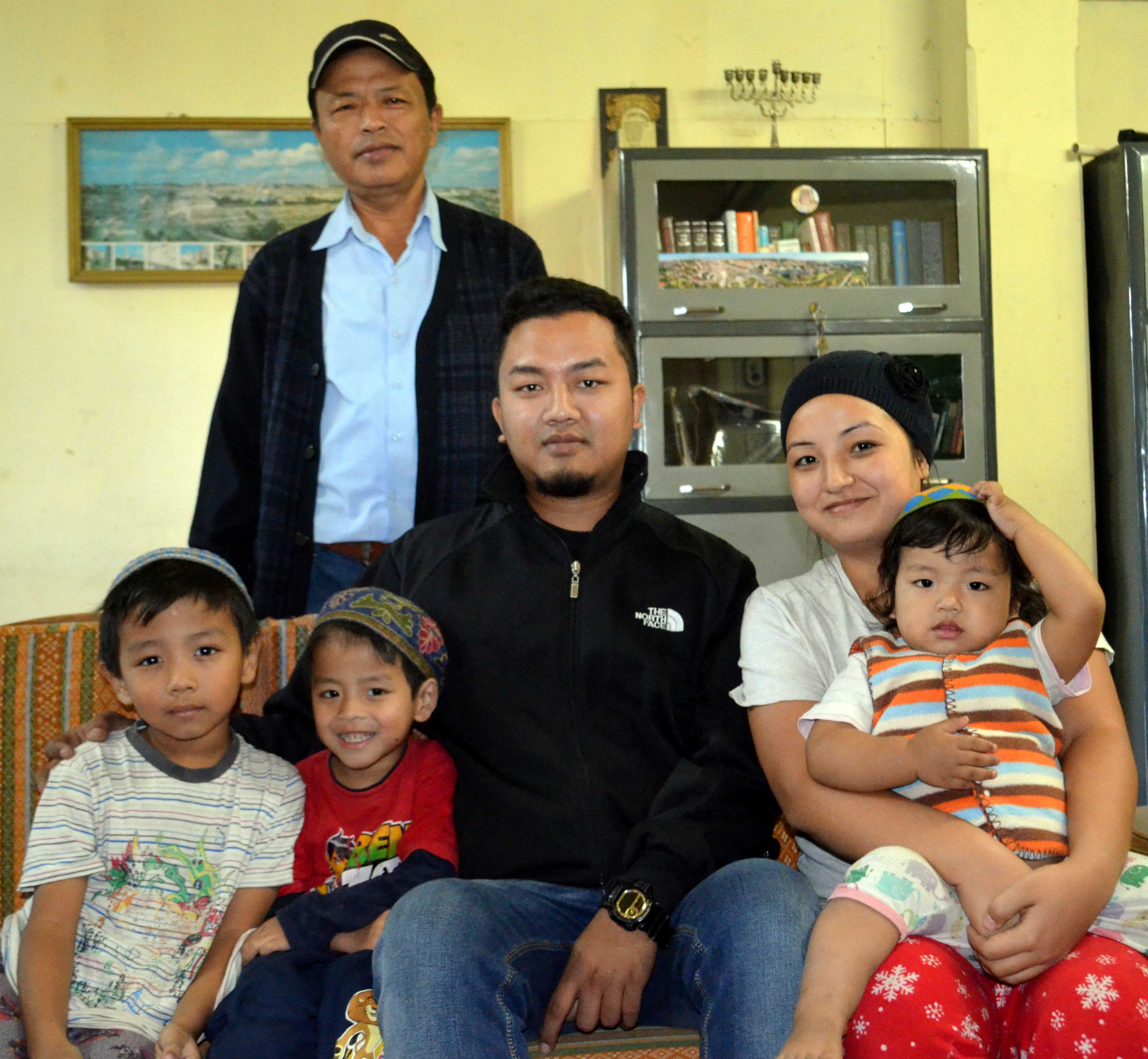 A Jewish family at home in Aizawl, the capital of northeastern Indian state Mizoram. (Ellen Goldberg)

Few people know that India has long been home to