Indo-Chinese Is More Than Fusion 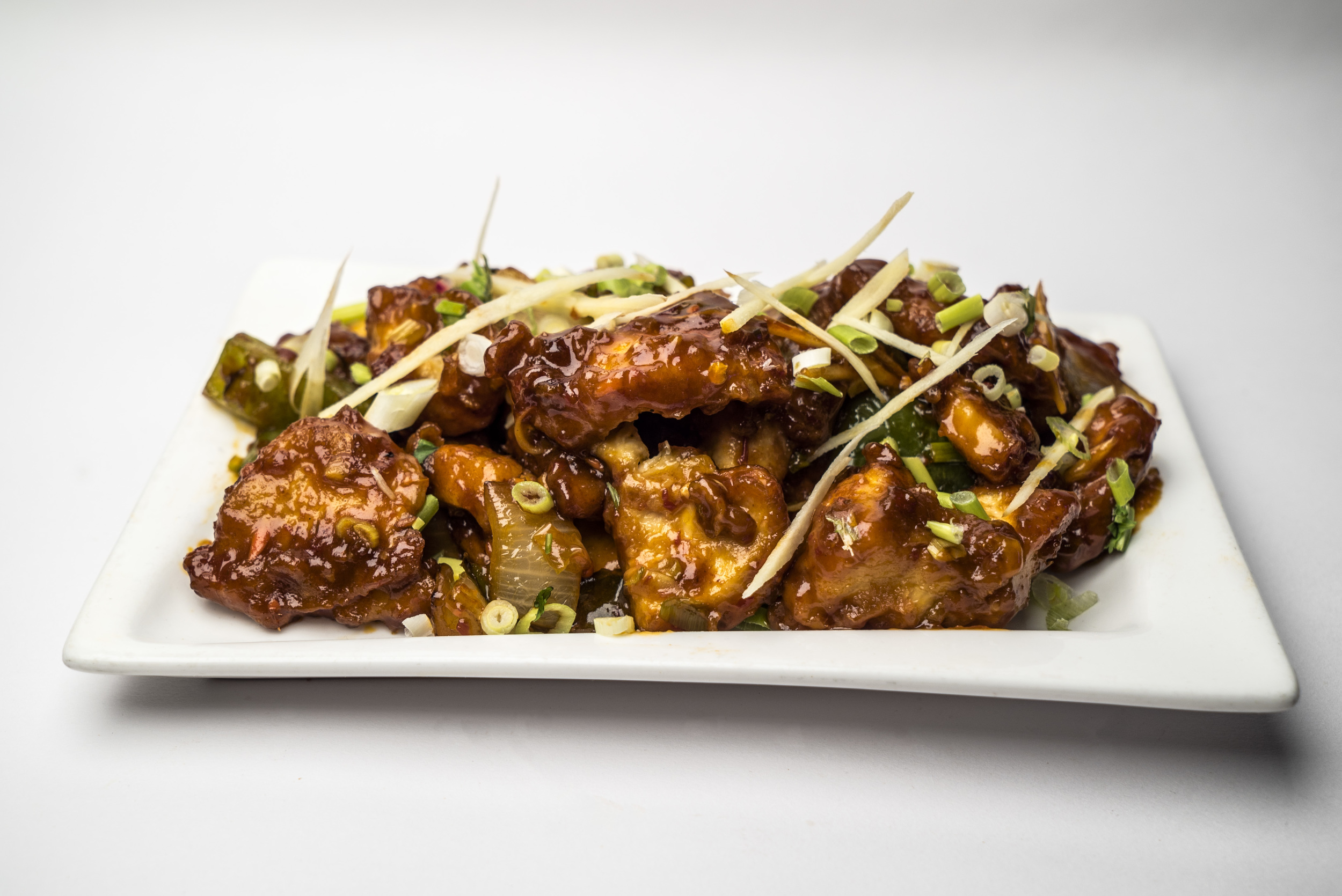 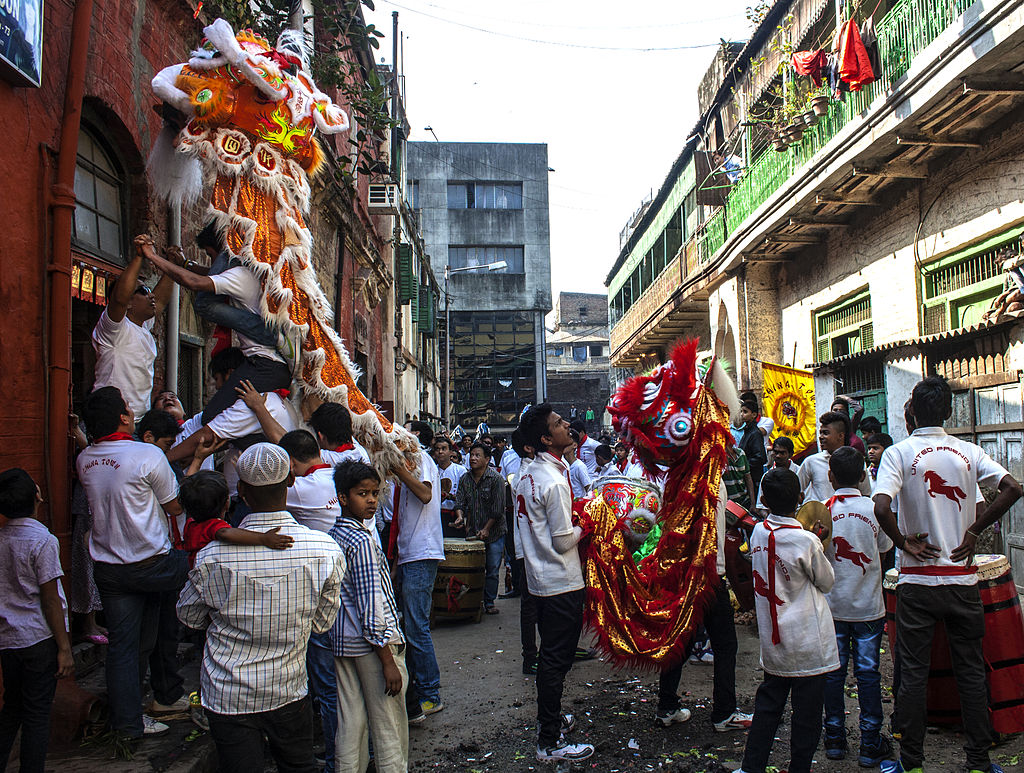 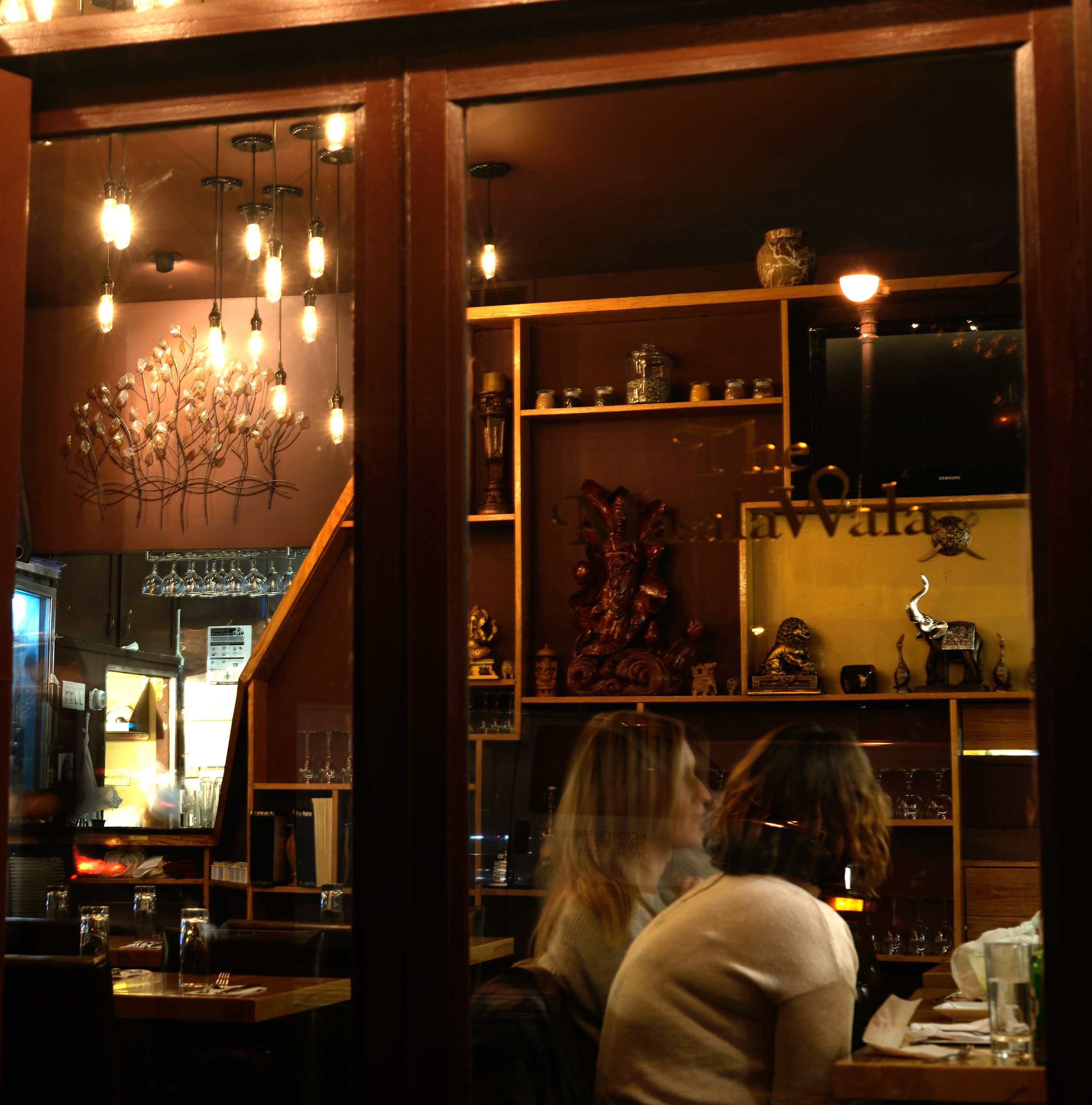 The MasalaWala in New York City is focused on South Asian street food and serves Indo-Chinese cuisine. (The MasalaWala) 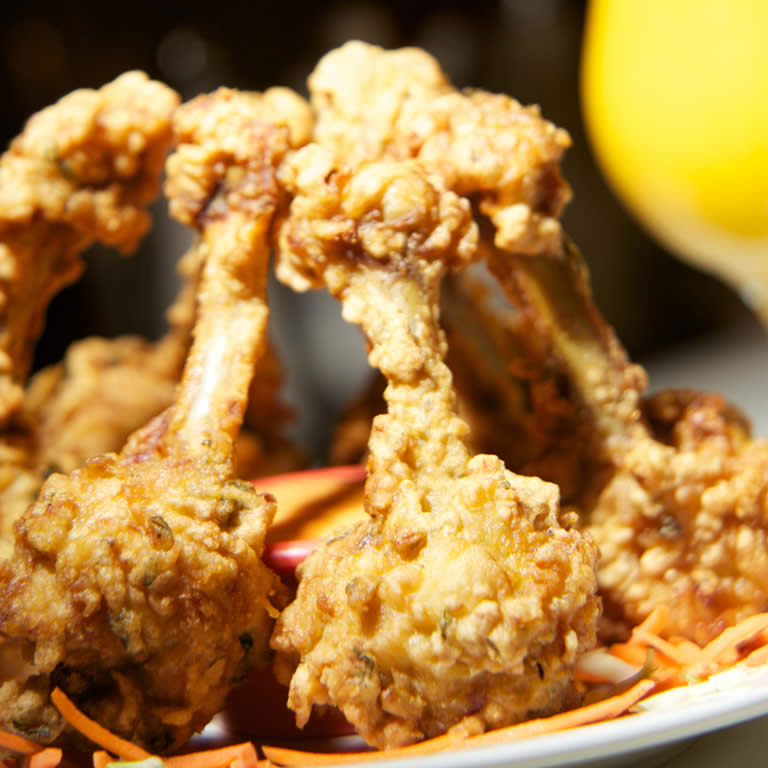 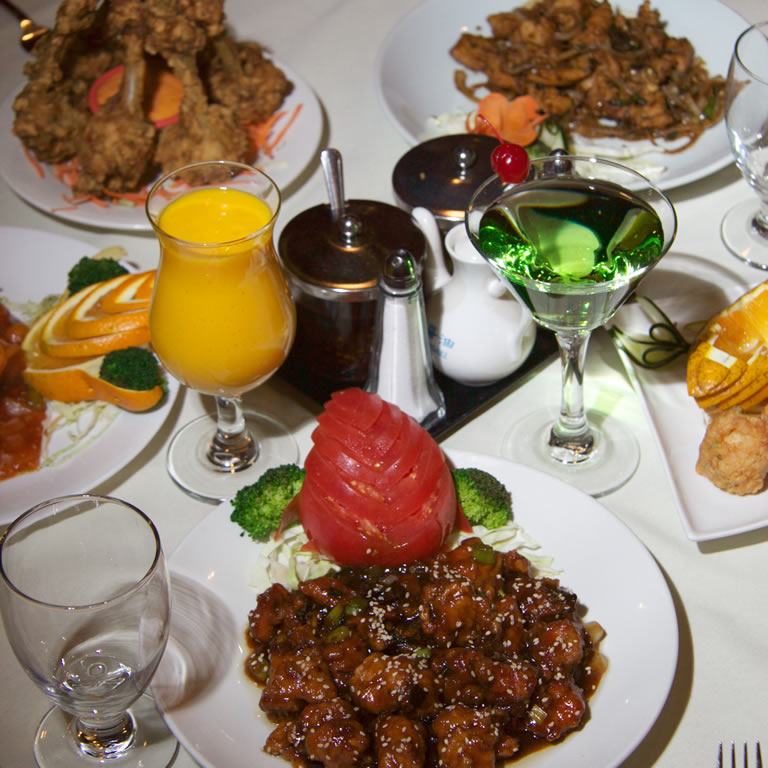 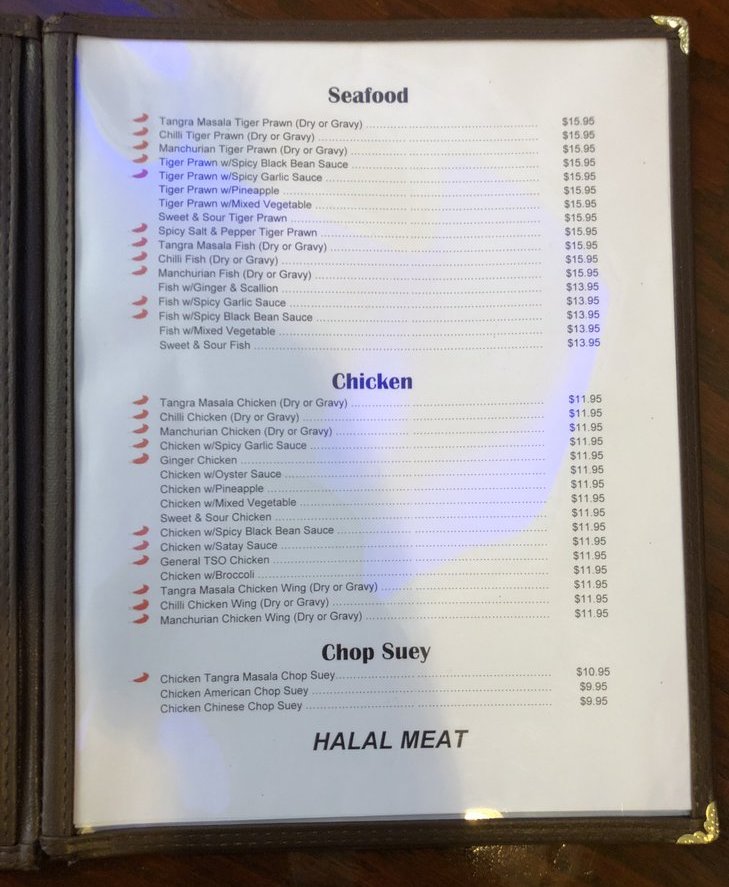 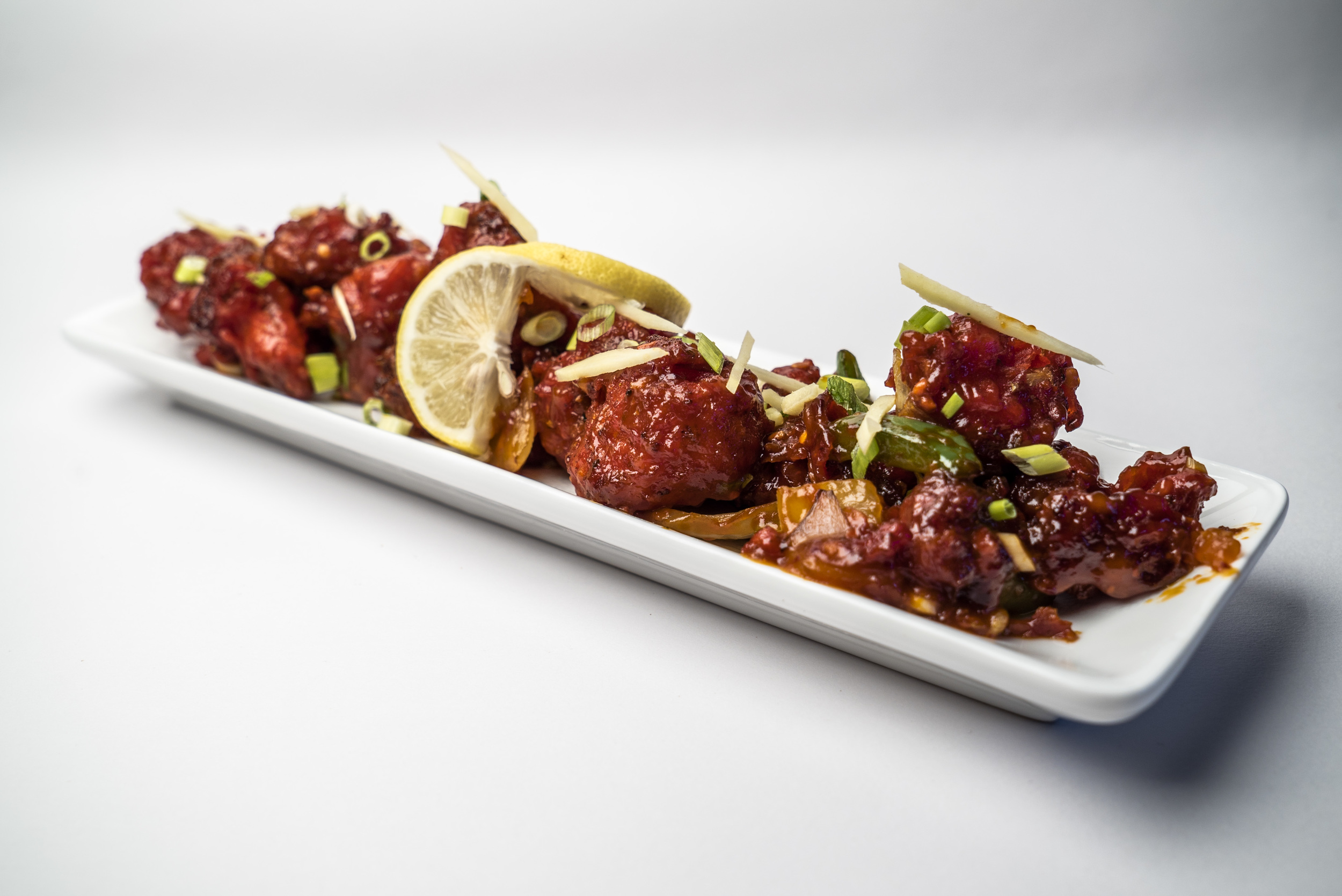 Indo-Chinese Is More Than Fusion

Indo-Chinese food takes the most electric, savory, and often spicy flavors from certain Chinese dishes and dials them up tenfold.

In my daydreams, there is chili paneer — thick cubes of cheese crusted in a dry, fiery sauce that radiates with cumin, garlic, and ginger. It is one of those dishes that I think about often, but rarely get to eat. There are too many ingredients and steps for me to want to attempt it at home. There are no restaurants near my Brooklyn apartment that serve anything close to what I’m looking for. It is a singular dish, one that fully engulfs my taste buds. And the same can be said about most of the cuisine to which chili paneer belongs — Indo-Chinese.

In India, Chinese cuisine is ubiquitous. But the Chinese dishes served at restaurants in India look vastly different from the ones you’d find in China, or America for that matter. In India, the version of Chinese food that’s most popular is like taking the most electric, savory, and often spicy flavors from certain Chinese dishes and dialing them up tenfold. Deep-fried, batter-coated cauliflower doused in a deeply flavored chili-soy sauce, known as Gobi Manchurian. Tangles of noodles spiked with garlic, pepper, and fresh green chilis — hakka noodles. And yes, that chili paneer.

Like many hybrid cuisines, Indo-Chinese cuisine (which takes inspiration from Hakka cuisine) was the result of immigration. In the late 18th century, Chinese migrants arrived in Calcutta to work in sugar mills. More Chinese people — many of them from the Hakka ethnic group — began to settle in the city throughout the 19th century, working in various industries, including leather and carpentry. Eventually, some Chinese people set up eating houses — inexpensiv