Among Indian Americans, a new survey reports that Christians are the religious community most supportive of Trump (45%). We dig into the stories behind the data. 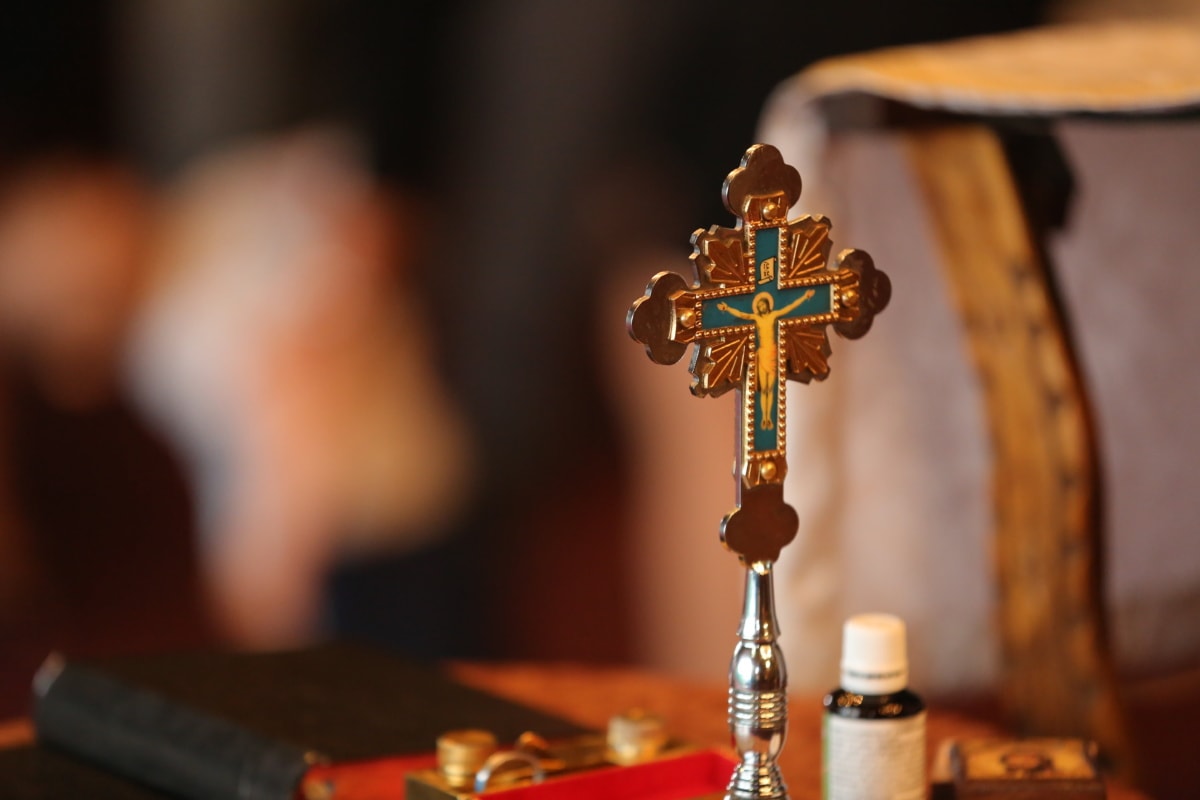 For years, the Republican Party has eyed Indian Americans as a particularly juicy vote bank, one that on paper should be a natural ally to the GOP.

"Republicans think — and hope — that this group is ripe for their party," wrote conservative columnist Jay Nordlinger. "The thinking goes like this: 'Indian Americans are entrepreneurial, hard-working, striving, traditionalist, family-oriented, religious, assimilationist, patriotic — what could be better?' And what are their 'issues'? Tax reform and regulation, particularly as they affect small businesses; free trade, which includes a robust defense of outsourcing...[M]any Indian Americans [the vast majority of whom are upper-caste] had nasty experiences with preferential policy back in their homeland. This community as a whole — to indulge in some (further) stereotyping — is exceptionally merit-minded."

But Indian Americans — who according to a recent survey are 72% in support of Democratic presidential candidate Joe Biden — like most people of color have moved Left over the years.