Amid World's Largest Lockdown, the Ramayan is Back 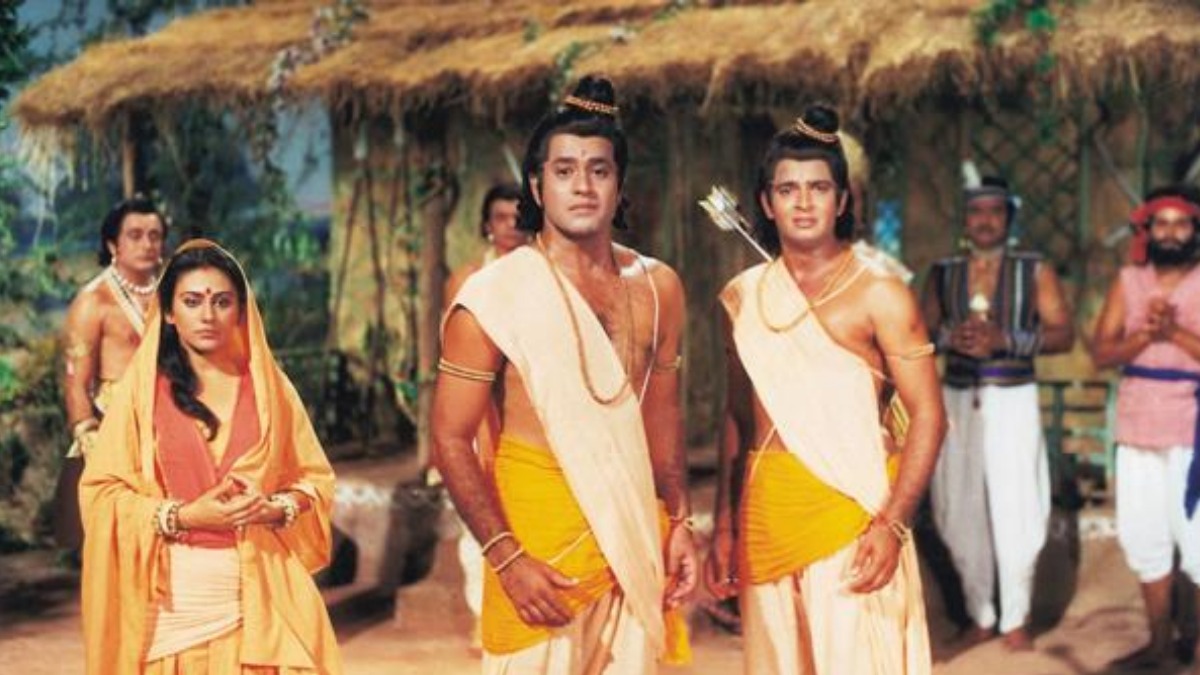 Amid World's Largest Lockdown, the Ramayan is BackVandana Menon

On Sunday morning, my grandmother sat down to rewatch the first episode of Ramanand Sagar’s Ramayan, back on Indian television screens after 33 years. She called me afterward to inform me that she would change her morning schedule to finish all her chores before 9:00 a.m., so that she could watch the show in peace, just like the old days. She isn’t alone in her fervor to receive darshan from the gods.

The Ramayan television show is a Hindi retelling of the Hindu epic about the journey Prince Ram undergoes while in exile for 14 years, originally aired between 1987 and 1988. During the exile, for which his brother Lakshman and wife Sita join him, he must rescue his wife Sita from the demon-god Ravan. The country would come to a standstill on Sunday mornings as it watched the show on Doordarshan, then India’s only television channel — that too, run by the state. Government meetings would be rescheduled, public transport would stop, bazaars would go silent, and people would garland their television sets as if they were in a temple. Those who didn’t own television sets would watch in public spaces. At its peak, the show had 650 million total viewers across 55 countries, and an average of 80 to 100 million viewers for its most popular episodes —