Amid India’s CAA Protests, the Nuances of the Northeast Are Lost — Yet Again 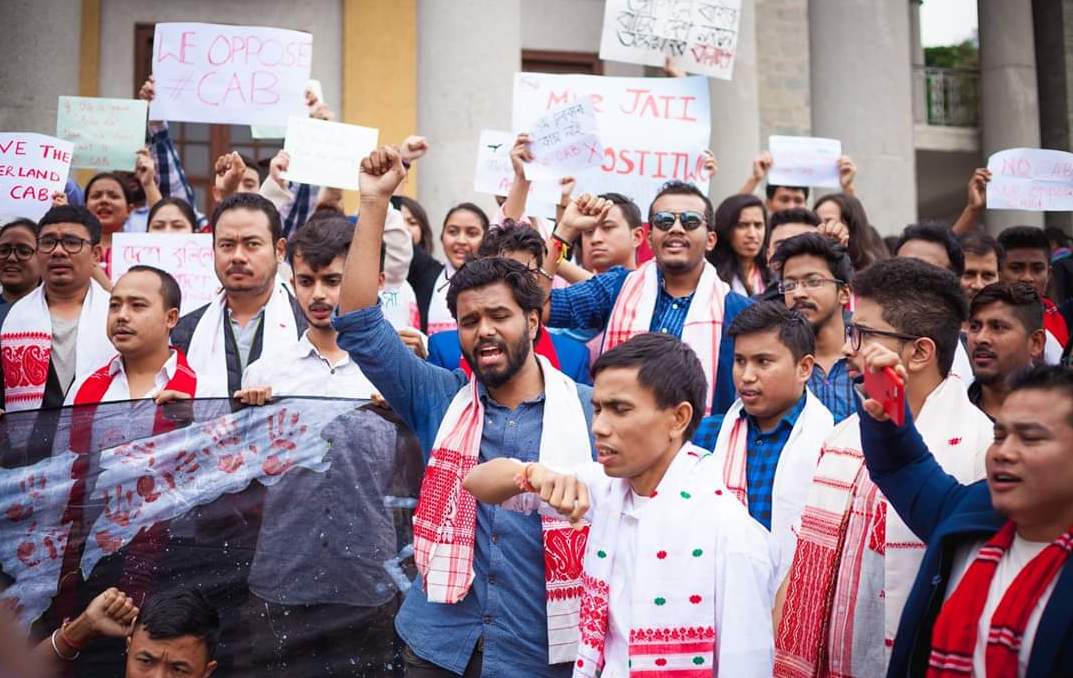 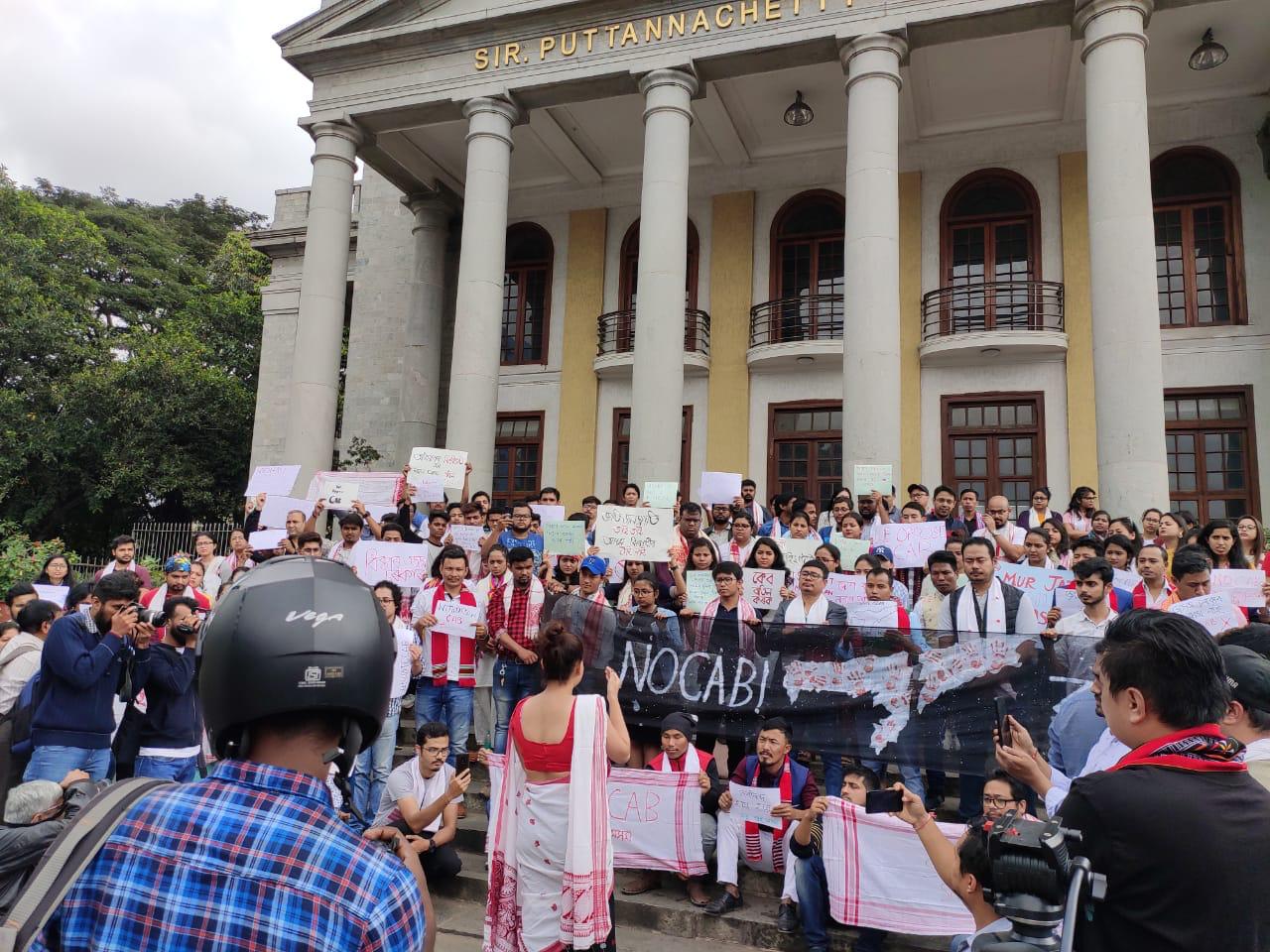 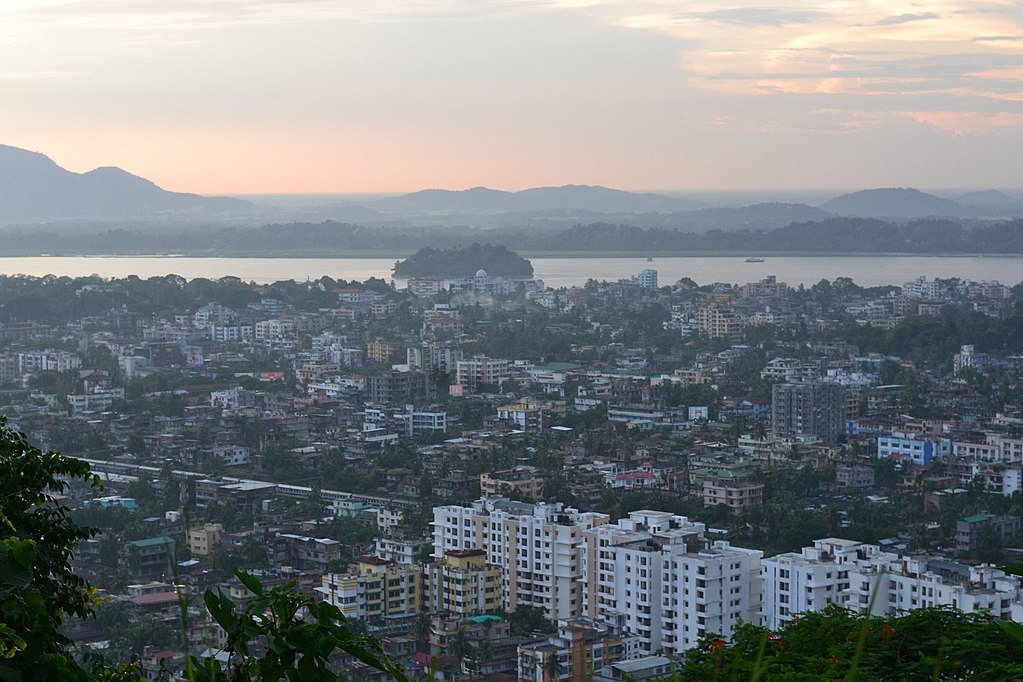 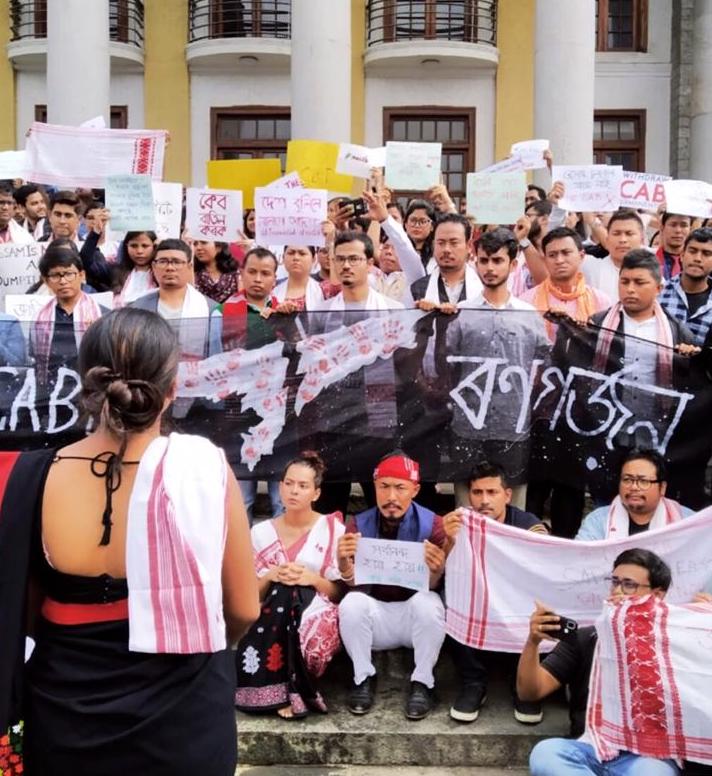 Amid India’s CAA Protests, the Nuances of the Northeast Are Lost — Yet AgainMakepeace Sitlhou

On December 14, 2019, Rajashri Kalita went to occupy the steps of Town Hall, the famed site for democratic protests in Bengaluru, India. A hundred-odd protestors accompanied Kalita, mostly students and working professionals from the northeastern state of Assam, who were there to raise awareness about the political situation back home.

Statewide protests had broken out in Assam and Tripura on December 9, when the lower house of India’s Parliament passed the Citizenship Amendment Bill (CAB), which fast-tracks naturalization for non-Muslim migrants from the neighboring Muslim-majority states of Bangladesh, Afghanistan, and Pakistan. India’s president signed the bill into law on Thursday, December 12. CAB became the Citizenship Amendment Act (CAA).

Protests against CAA soon spread across India, but not everyone was protesting for the same reasons. Most Indian protestors outside the northeastern states, which many northeasterners call “mainlanders,” were fighting to save the secular fabric of Indian society from the hands of a divisive Hindu nationalist government under the Bharatiya Janata Party (BJP).

However, Kalita, the civil society groups, and student unions representing northeastern indigenous and tribal communities were protesting CAA because of a long history of illegal migration from Bangladesh. For them, the issue is not as simple as a threat to secularism in the Hindu-Muslim binary.

Many citizens of the northeast believe that opening up their borders will lead to an onslaught of fresh migrants that would erase their culture and ethnic identity, and dilute their already limited resources — a tension that