In the streets of U.S. cities, Brown history is often invisible. It took a group of historians and Berkeley activists to address an injustice committed over a hundred years ago.

It’s easy enough to make an Asian American feel like an outsider. It just takes two words: “Go home.” Whether a first- or fourth-generation immigrant, the phrase can erase a person’s entire history, especially when that history is invisible to most. For exactly this reason, a group of activists ran a successful campaign to rename a section of Berkeley’s Shattuck Avenue to Kala Bagai Way. Bagai was not, as you might think, a resident of Berkeley. Rather, she is someone who should have been, but one day was told to go home.

It happened in 1915. Kala Bagai — one of the earliest South Asian women to come to America — had just bought a home in Berkeley. But before she could even move in, she was barred from entering by a group of angry neighbors during a time where anti-Asian riots were all too common. Worried about their three children’s safety, Bagai and her husband Vaishno Das left for a more hospitable neighborhood. Only a few years later, her husband would be stripped of his citizenship by federal law, turning an American family into outsiders once more. Her husband, after fighting the change in court, took his own life as a final protest. 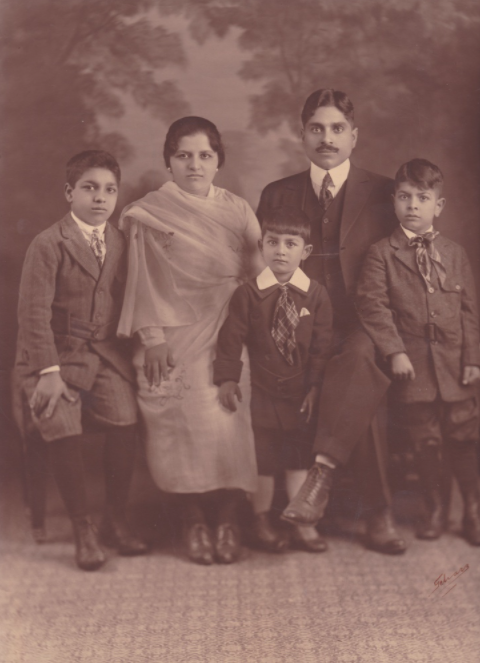