Filter Kaapi is Delicious and Everyone Should Know It 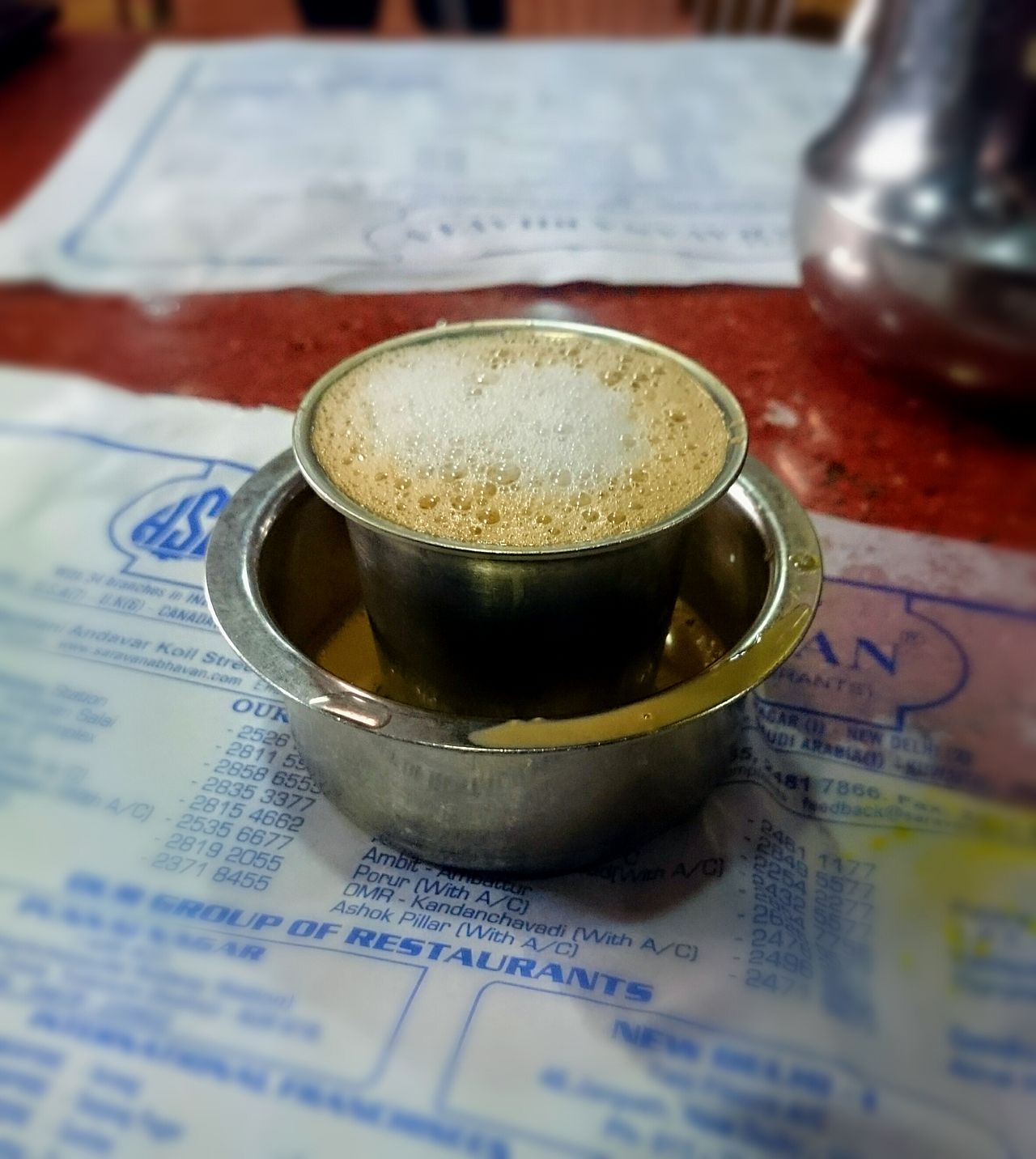 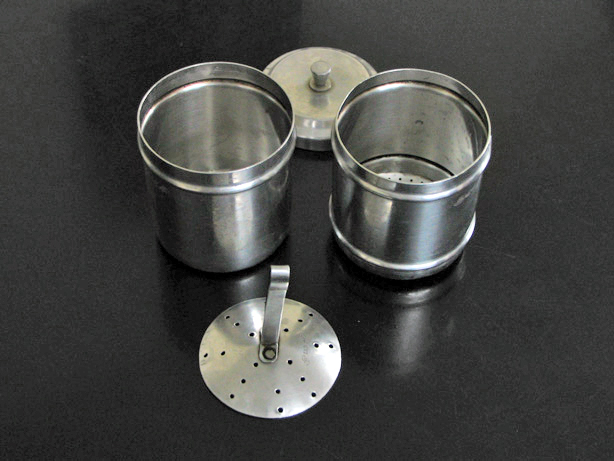 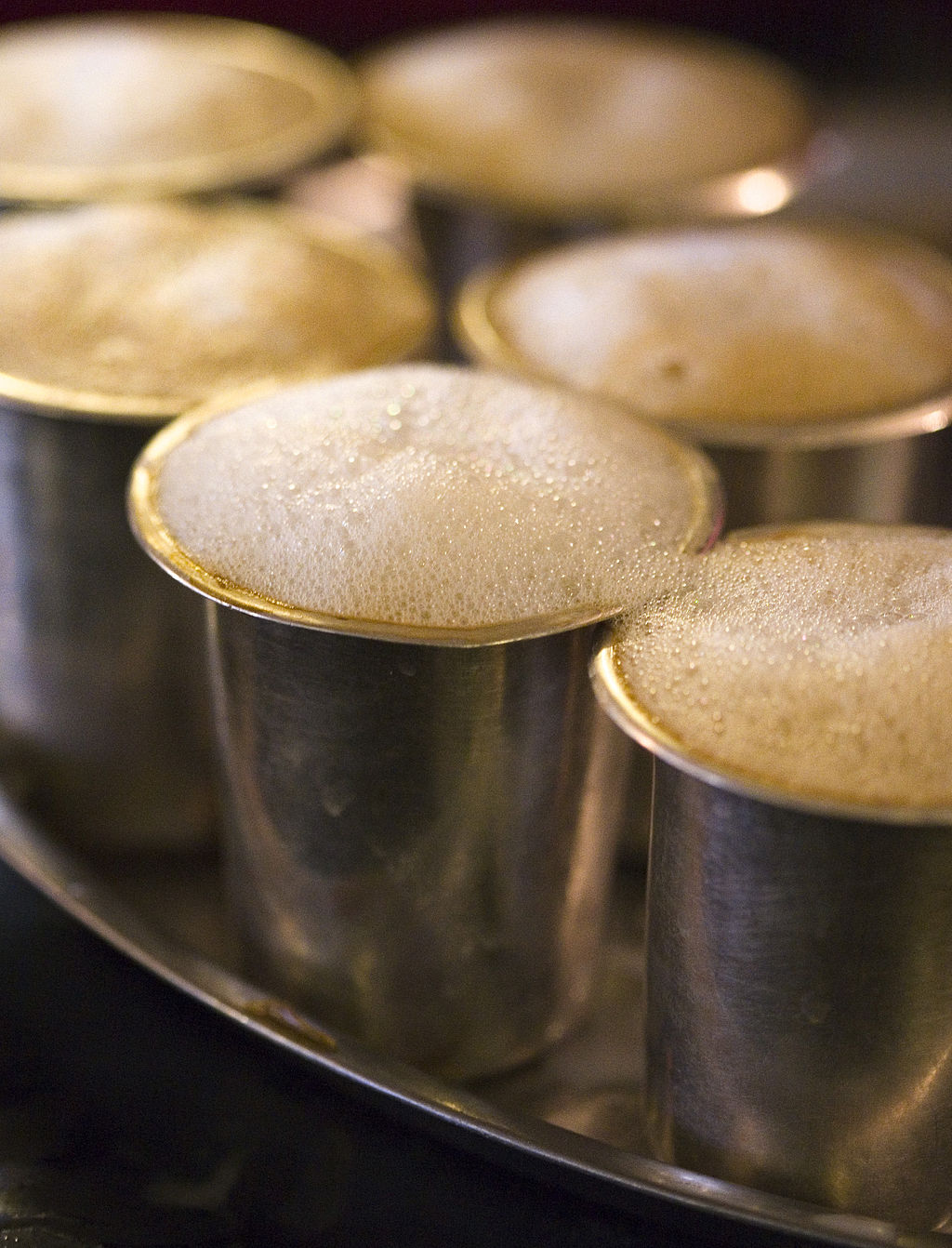 Filter Kaapi is Delicious and Everyone Should Know It Nikhita Venugopal

The bubbles froth close to the edge of the tumbler, so precarious that it’s hard not to worry whether the liquid goodness is about to spill. Fortunately, it rarely does. Instead, you’re left with a beverage for mornings, afternoons, and evenings, a leisurely ritual and a way of life. It’s a cup of filter coffee, one that’s crucial yet commonplace to many who have lived or grown up in South India.

Not long ago, almost everyone thought that India only drank tea. That’s true in that an overwhelming majority of people drink tea in the country, even among the coffee-producing southern states. India is the nation of tea drinkers, the home of Darjeeling and Assam, the land of masala chai. But, at the same time, coffee in India has evolved from a European drink to a middle-class practice in Tamil Brahmin homes to cafe chains that gave young urban Indians a new kind of coffee culture to a third wave of small-batch and artisanal coffee makers.