Once considered the Indian equivalent of the Oscars, the awards ceremony used to be equated with accomplishment. Today, not so much. 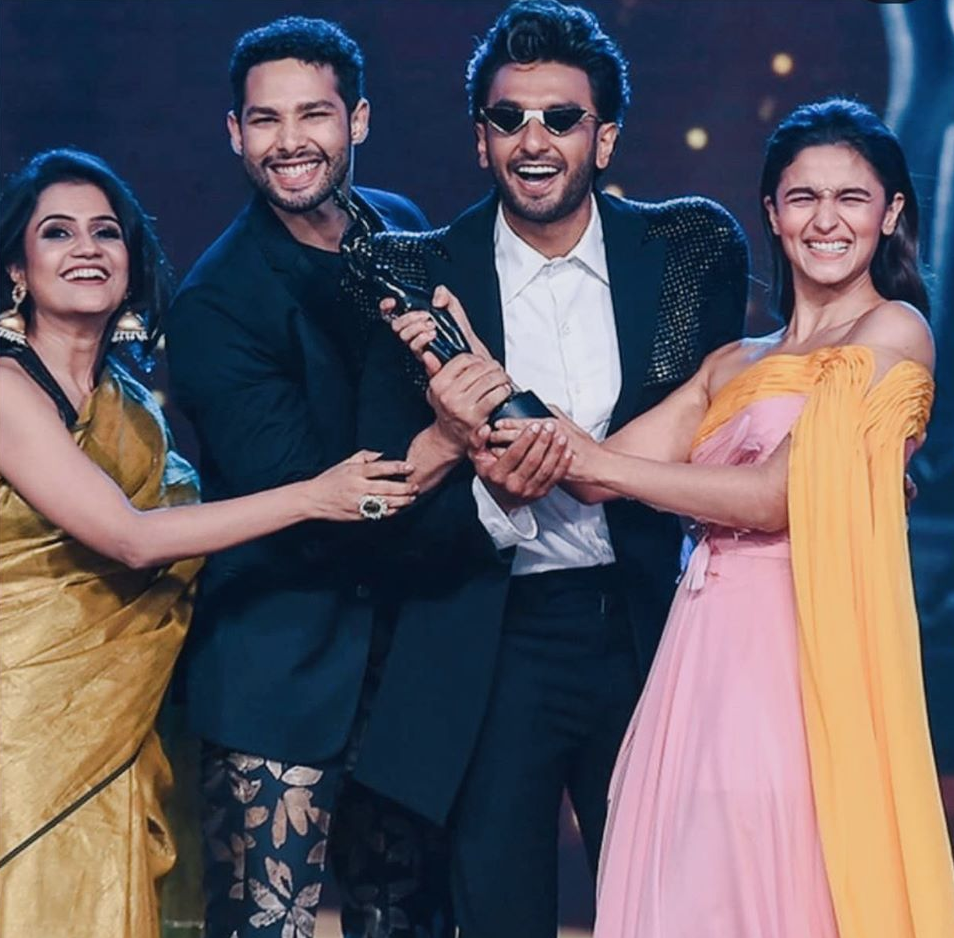 On January 28, members of the Assamese film fraternity held a press conference in Guwahati — the capital city of the northeastern state, the epicenter of protests against the draconian National Register of Citizens (NRC) and Citizenship Amendment Act (CAA) — to protest the Filmfare Awards. For the first time in 65 years, the Filmfare Awards, once considered the Indian equivalent of the Oscars, were to be hosted outside Mumbai, in Assam. “Is this the time to celebrate in the state?” asked the signatories, who included National Award-winning Assamese director Jahnu Barua. “When [Assam] is in the grip of turmoil, the government is attempting a celebrity-driven event to take away people’s attention.”

The Assam government was spending over $4 million for a private award ceremony. As of December last year, four people have died, 25 have been injured, 175 arrested, and 1,460 detained in the violent clashes against the CAA, the law that would fast-track citizenship for non-Muslims, and NRC, the bureaucratic exercise that left off the names of over 1.9 million people, threatening their statehood. In the last two months, Assam has also witnessed internet shutdo