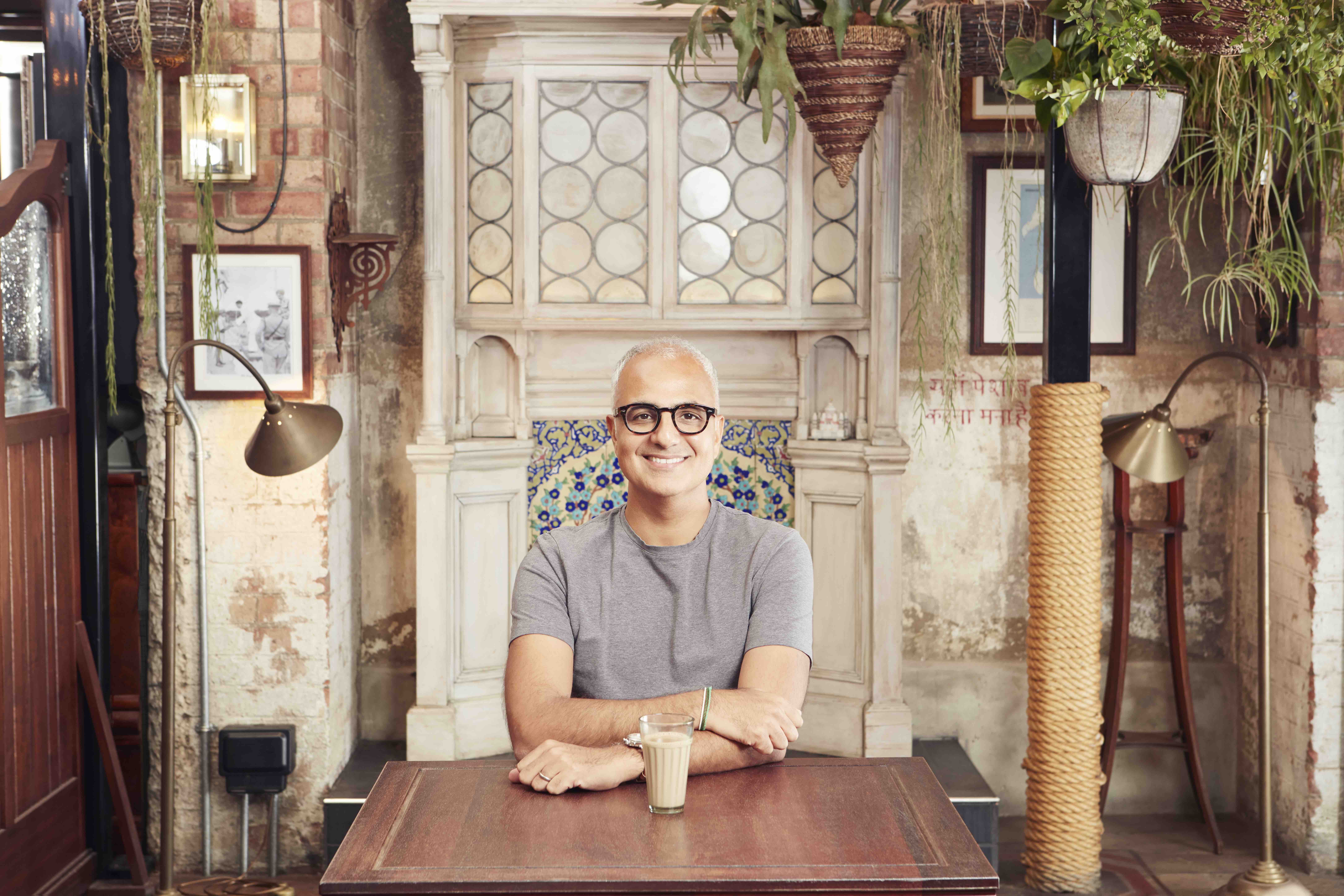 I still remember the first time I went to Dishoom Covent Garden, in 2017. I painstakingly planned my visit as soon as I booked my flight from Boston to London — a table for six, months in advance.

When the day arrived and I got to the venue — Dishoom’s first location, opened in 2010 — my friends were already there. “Do we really have to wait in line?” one of them asked petulantly. The line he was referring to snaked around the corner, no end in sight.

Thankfully, we didn’t. We walked in, got seated in one of the plushest green booths, and proceeded to feast. Multiple orders of chai, akuri, you-name-it. We chatted, we ate, we laughed. That’s what most people feel when they come to Dishoom — an immense, overwhelming sense of giddiness and happiness — it’s no surprise that many of its patrons come from across the pond, too: 15% of credit cards swiped at its U.K. restaurants are from the U.S.

Founder Shamil Thakrar started Dishoom — “from Bombay with love,” its tagline reads — as an homage to Bombay’s Parsi cafes, the disappearing institutions that first opened in the 1800s and welcome everyone regardless of race or creed. The prices are modest. The portions are hearty. Chai gets refilled, for free. Meals are a family affair — as is the restaurant business, with recipes passed down for generations. 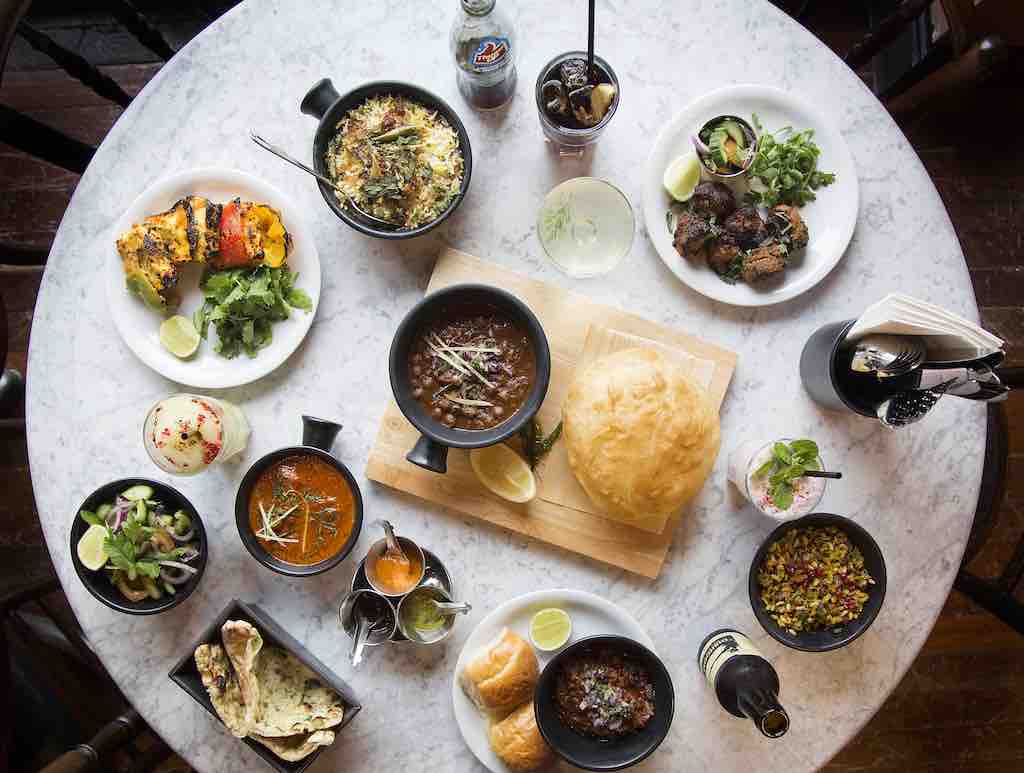