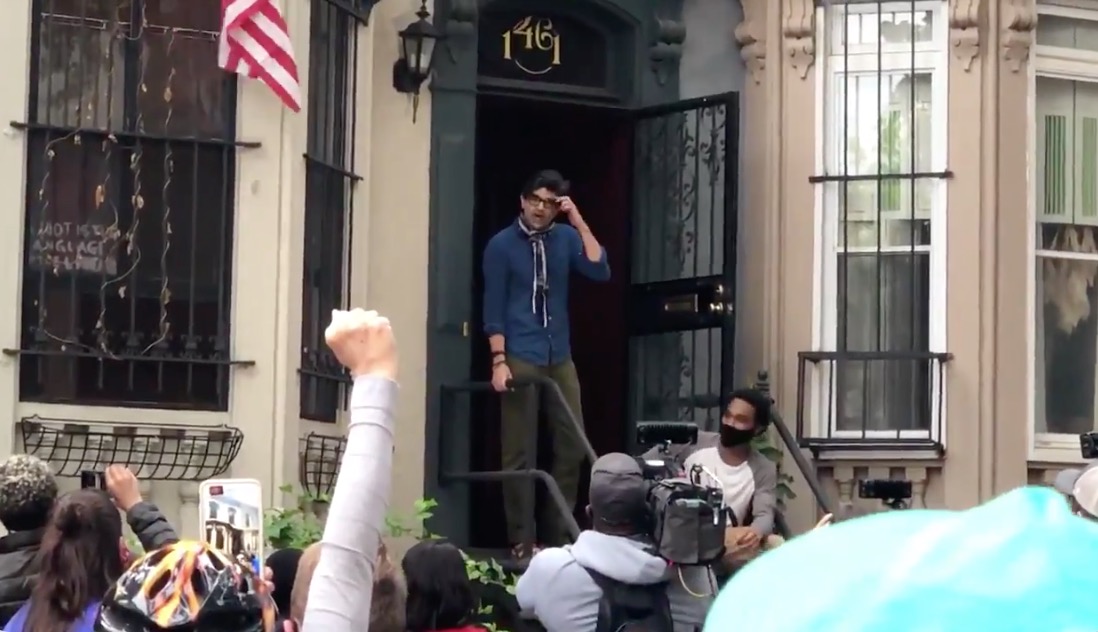 Dubey opened up his home to protesters after local police blocked a large group after 7 p.m. curfew. (Kristen Powers, ABC7) 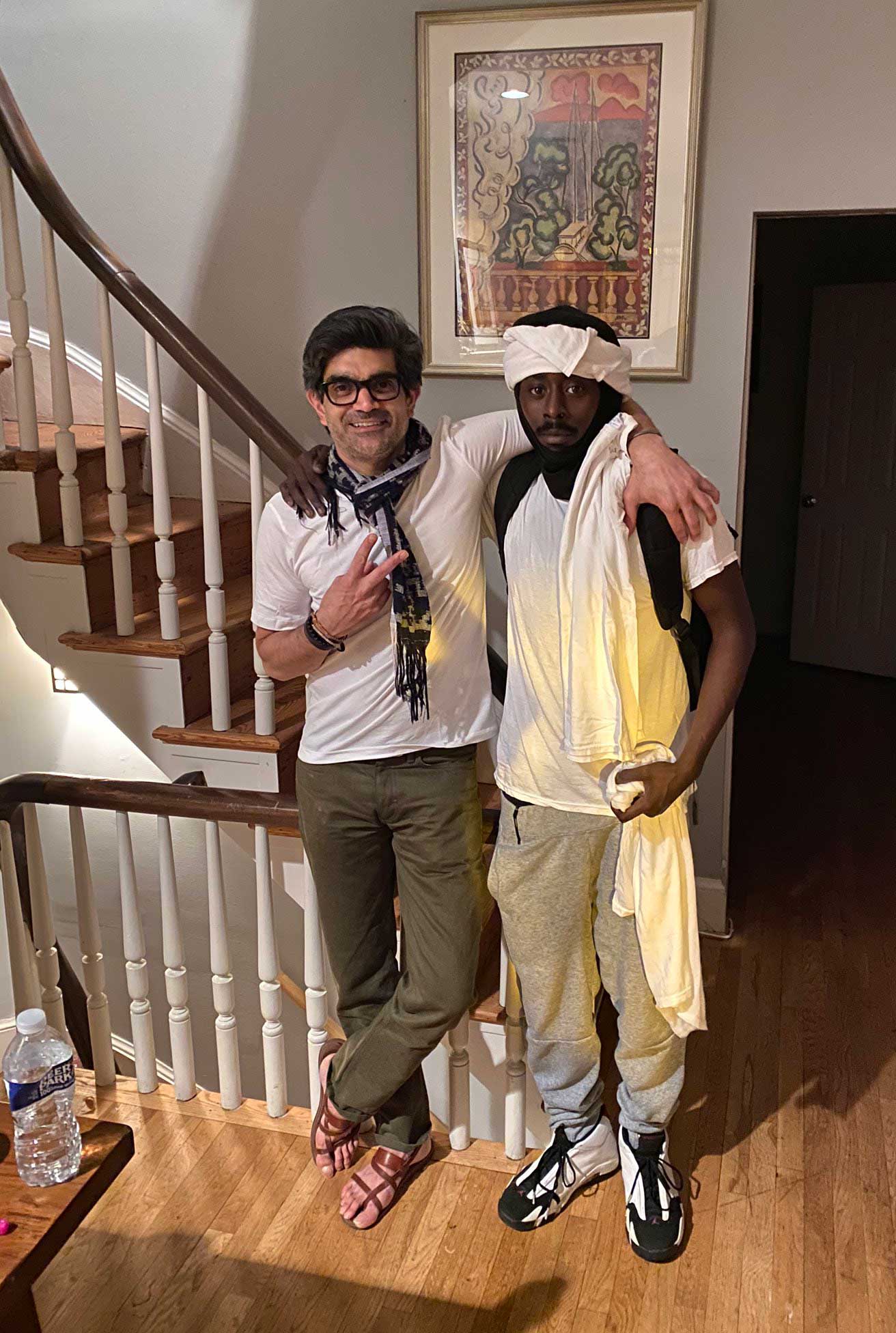 Dubey opened up his home to protesters after local police blocked a large group after 7 p.m. curfew. (Kristen Powers, ABC7)

Rahul Dubey, 44, who lives in Washington, D.C., sheltered at least 70 people in his house Monday night as they were escaping violence and arrest after curfew.

Dubey told The Juggernaut that the protesters are the real heroes, and that their story should be heard.

“They were beaten, attacked, and sprayed with [pepper spray]. This police oppression is a crying shame,” he said.

Anybody would have done it, he said.

He opened up his home to protesters in Dupont Circle after Washington, D.C. police blocked a large group two hours after 7 p.m. curfew. The police reportedly used pepper spray and flash bangs (police grenades) to close in on protesters on Dubey’s street, which is when those demonstrating began seeking refuge. The protesters were stuck indoors for hours as police officers waited outside.

“About 100 people came into the house in 10 minutes, and by this morning there were 70 people in the house, spread across every level and room,” Dubey told The Juggernaut.

He described it as a “human tsunami” to an ABC7 reporter.

Washington, D.C. is just one site of