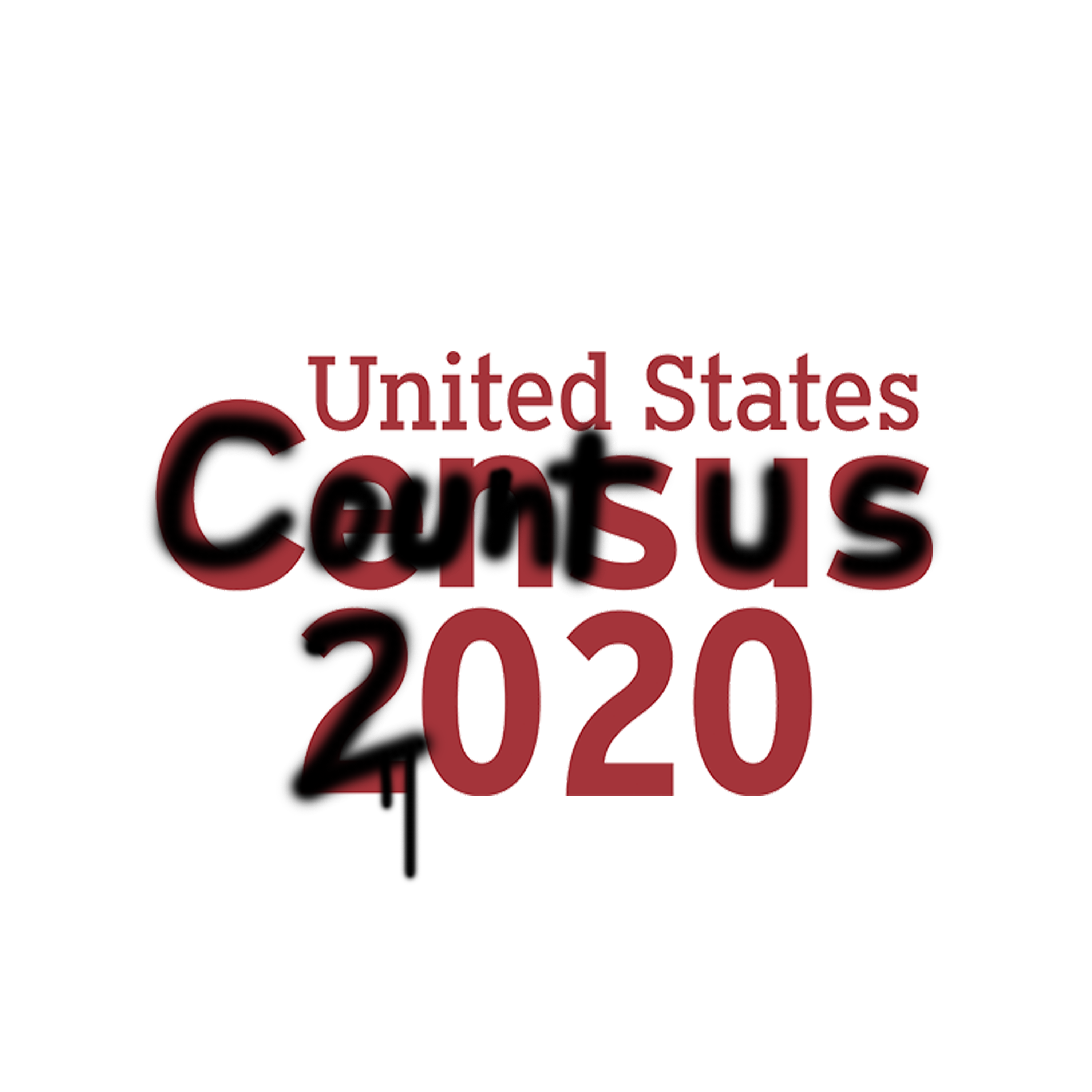 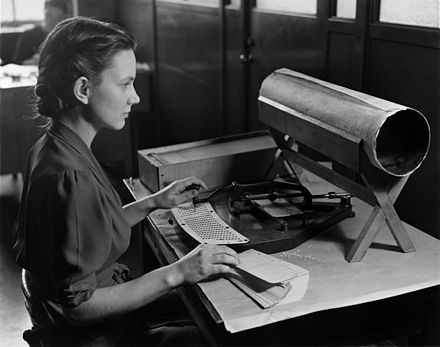 A woman with a Hollerith pantograph punch, the keyboard is for the 1920 US Census population card. (Wikipedia) 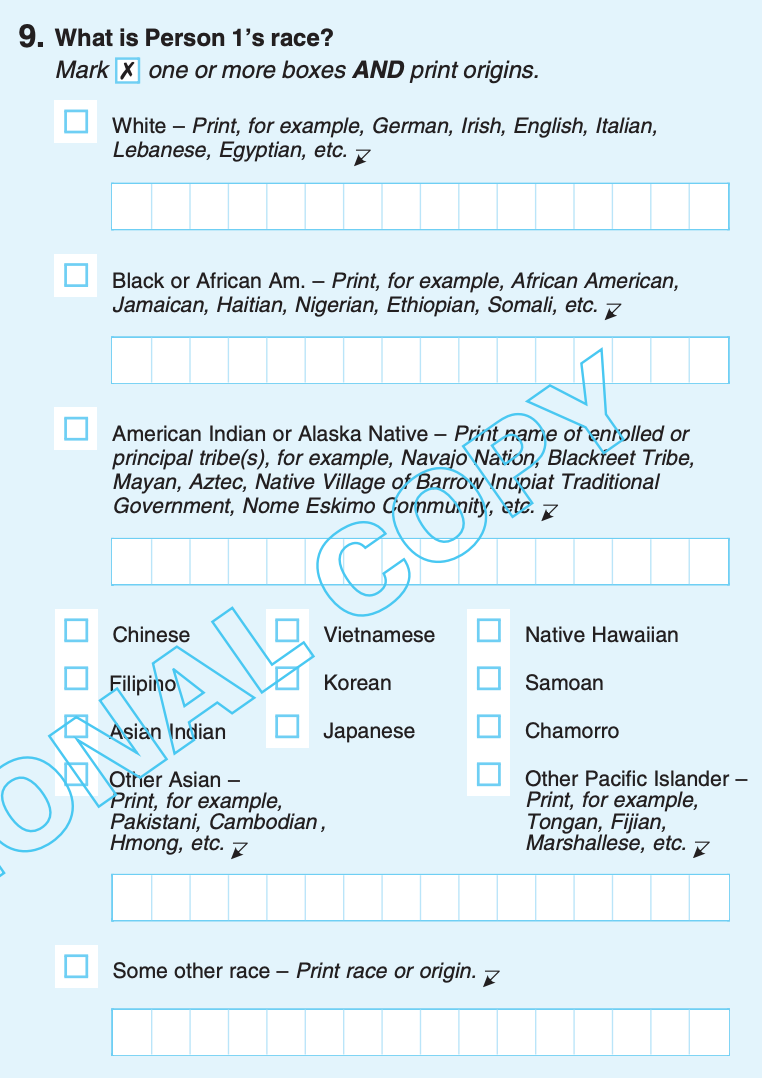 The demographic is one of the fastest-growing populations in America. But will South Asians be fairly represented this upcoming decennial census?

It’s been a mandate in the United States since 1790: count every person in the country every 10 years. This means all Americans — citizens, green card holders, visa overstayers, and the undocumented. These numbers influence power and money in America, according to D’Vera Cohn of the Pew Research Center — everything from the allocation of federal dollars to how voting districts are drawn to where businesses launch.

“It really is the fuel on which a lot of decisions are made,” Cohn said.

But with language barriers for recent immigrants, misunderstandings of exactly what the census is, limited U.S. Census Bureau resources, and continued fear amid an unfavorable immigration environment, there’s a risk that the 2020 count could miss fully counting minorities in America — especially South Asian Americans.

According to Andrew Reamer, a research professor at the George Washington Institute of Public Policy, census data guides at least $1.5 trillion in federal funding. The decennial census is even the foundation for the American Community Survey (ACS), the U.S. Census Bureau’s annual effort to update population data. Reamer estimates census data influences where more than 300