The Diaspora on Brown TikTok 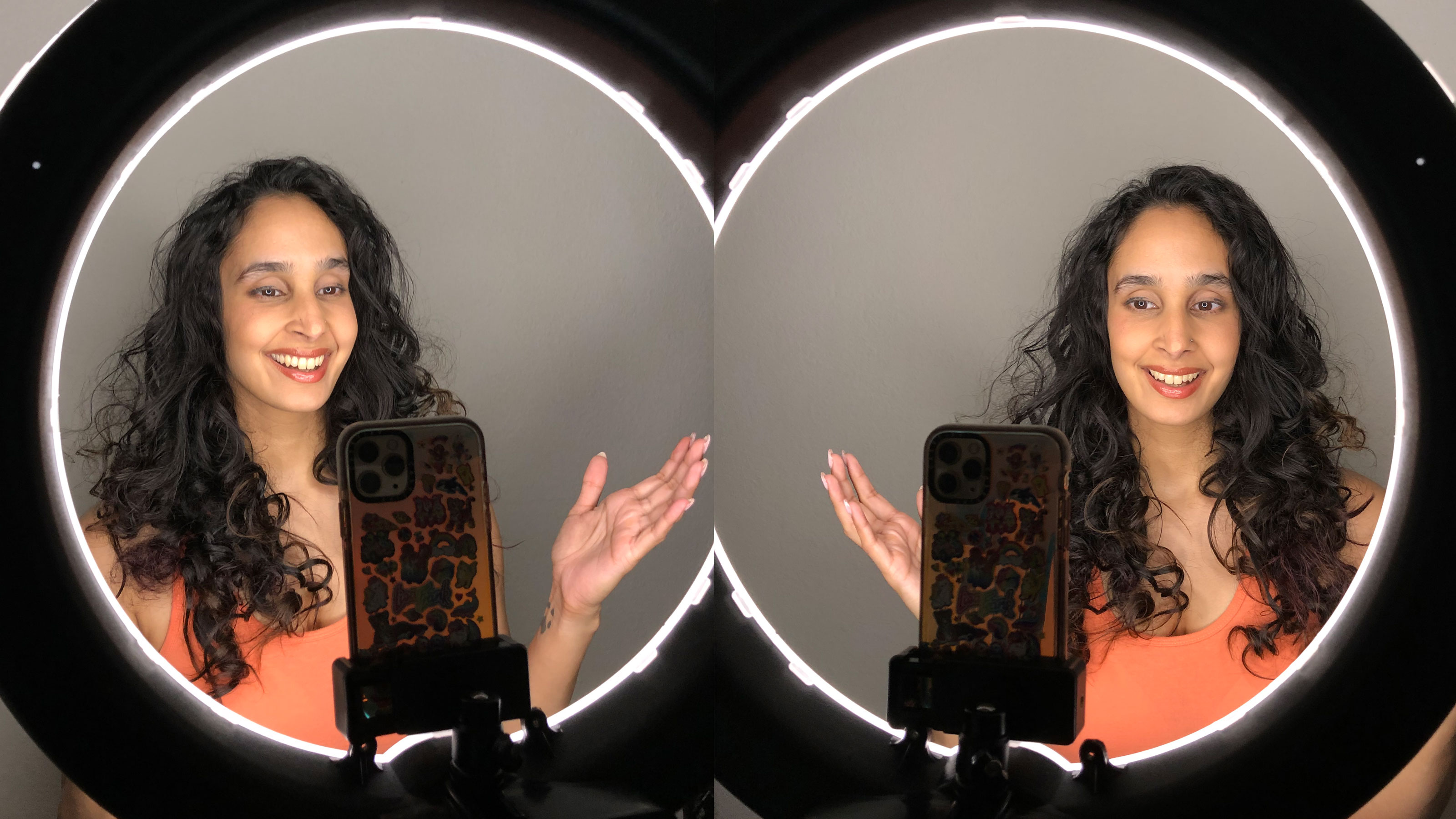 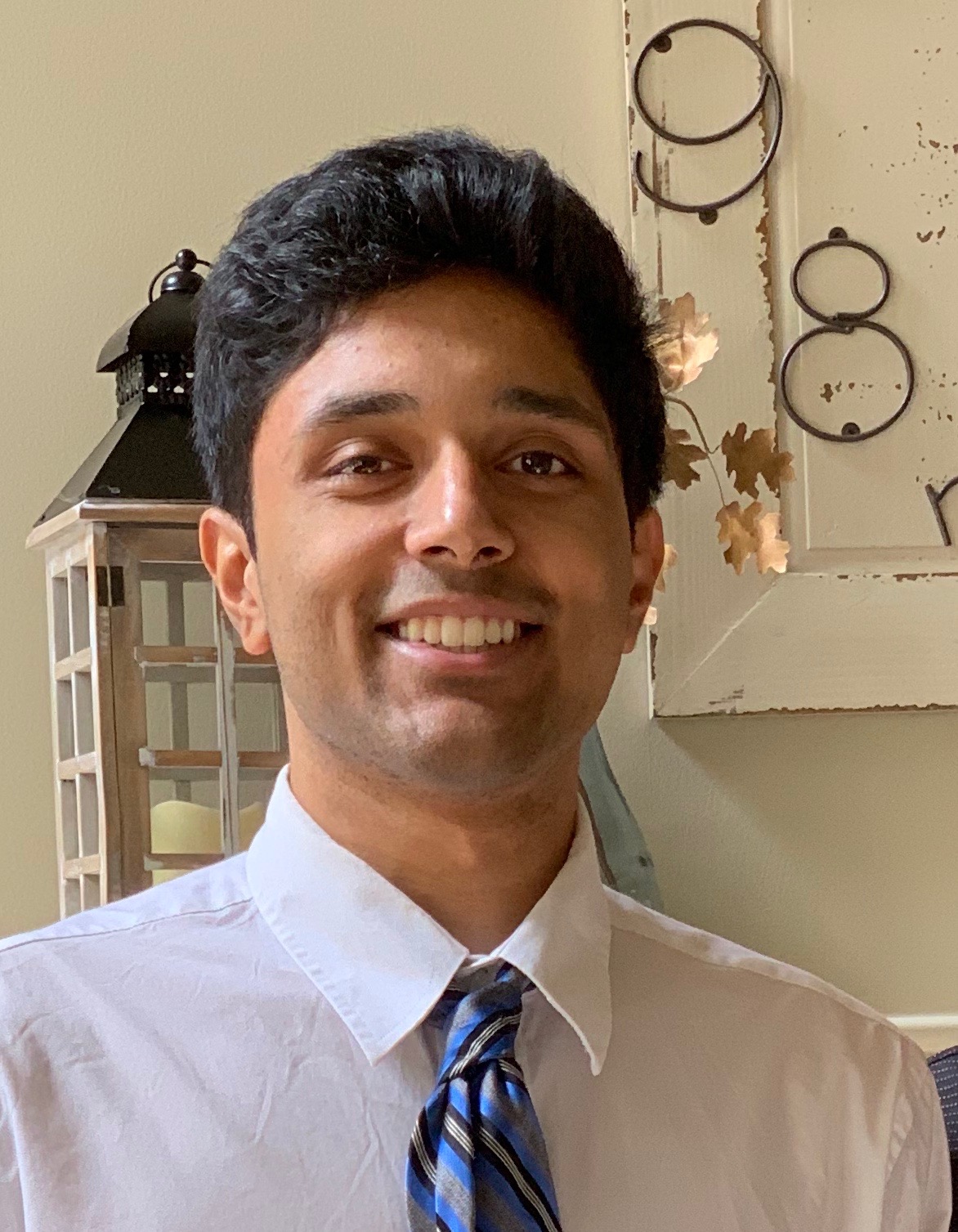 Sven Hegde (@svenhegde) hopes to use TikTok to launch his career in the film and TV industry. (Sven Hegde) 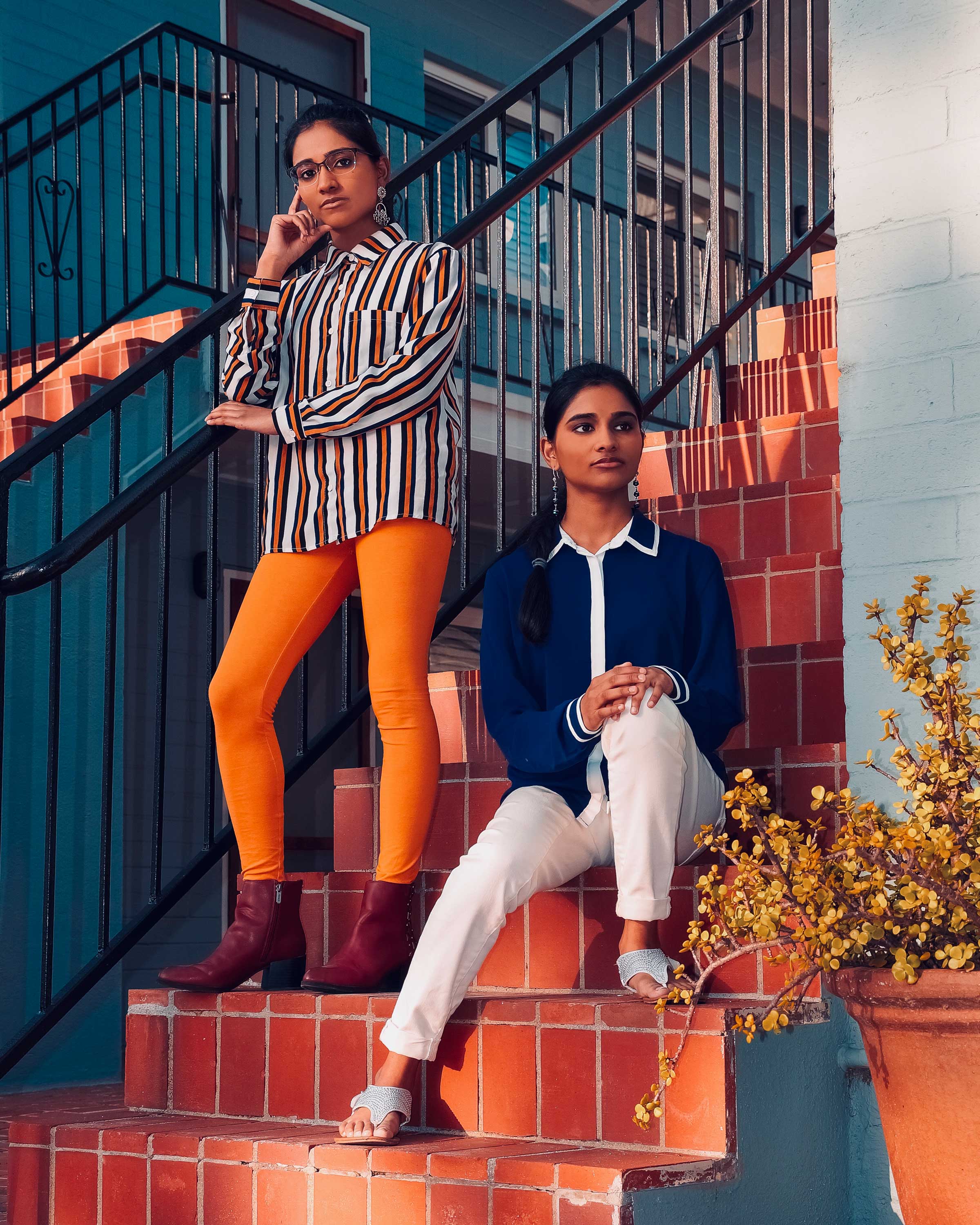 Twin sisters Kiran and Nivi (@kiranandnivi), who sing covers of popular songs, have over 60,000 TikTok followers. (Kiran and Nivi) 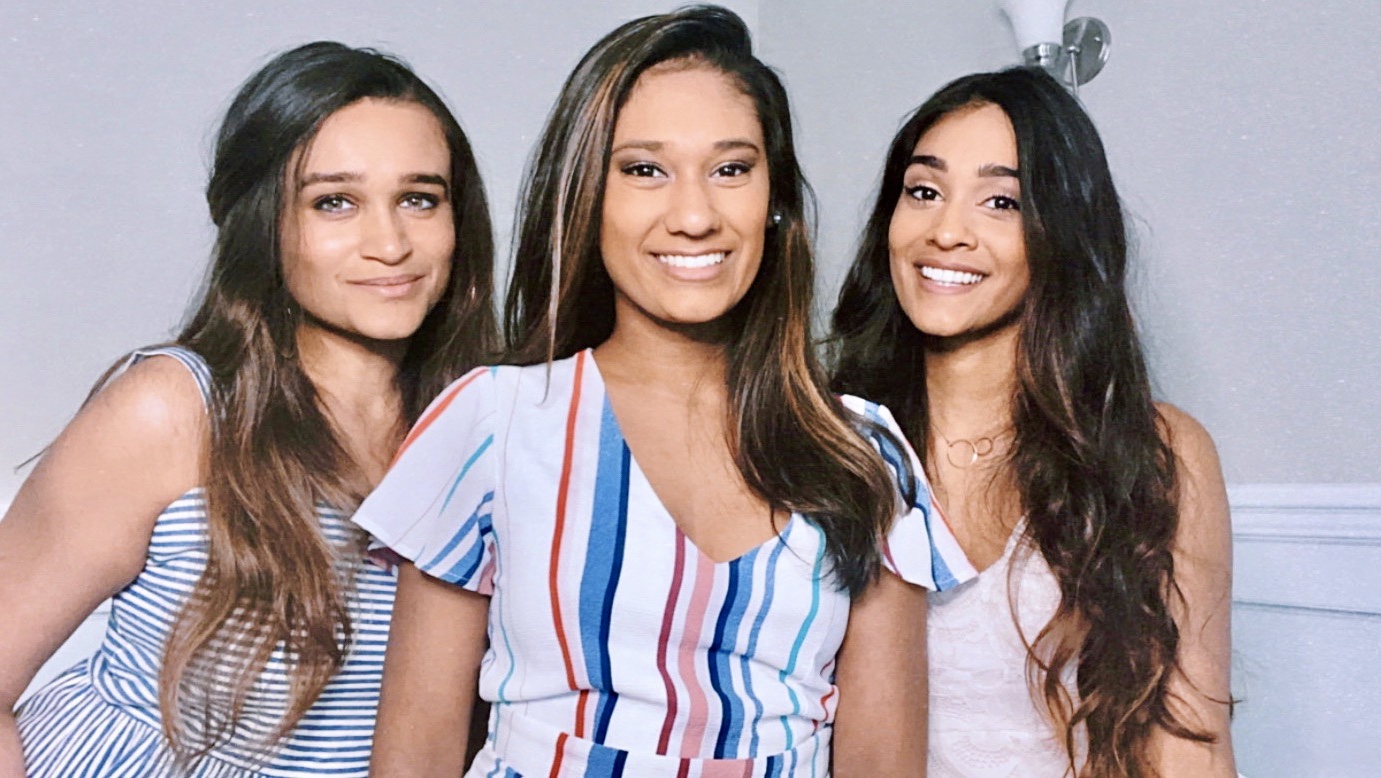 The Jikaria Sisters (@jikariasisters) are trained in several different dance styles and incorporate them into their choreography they post on TikTok. (Jikaria family) 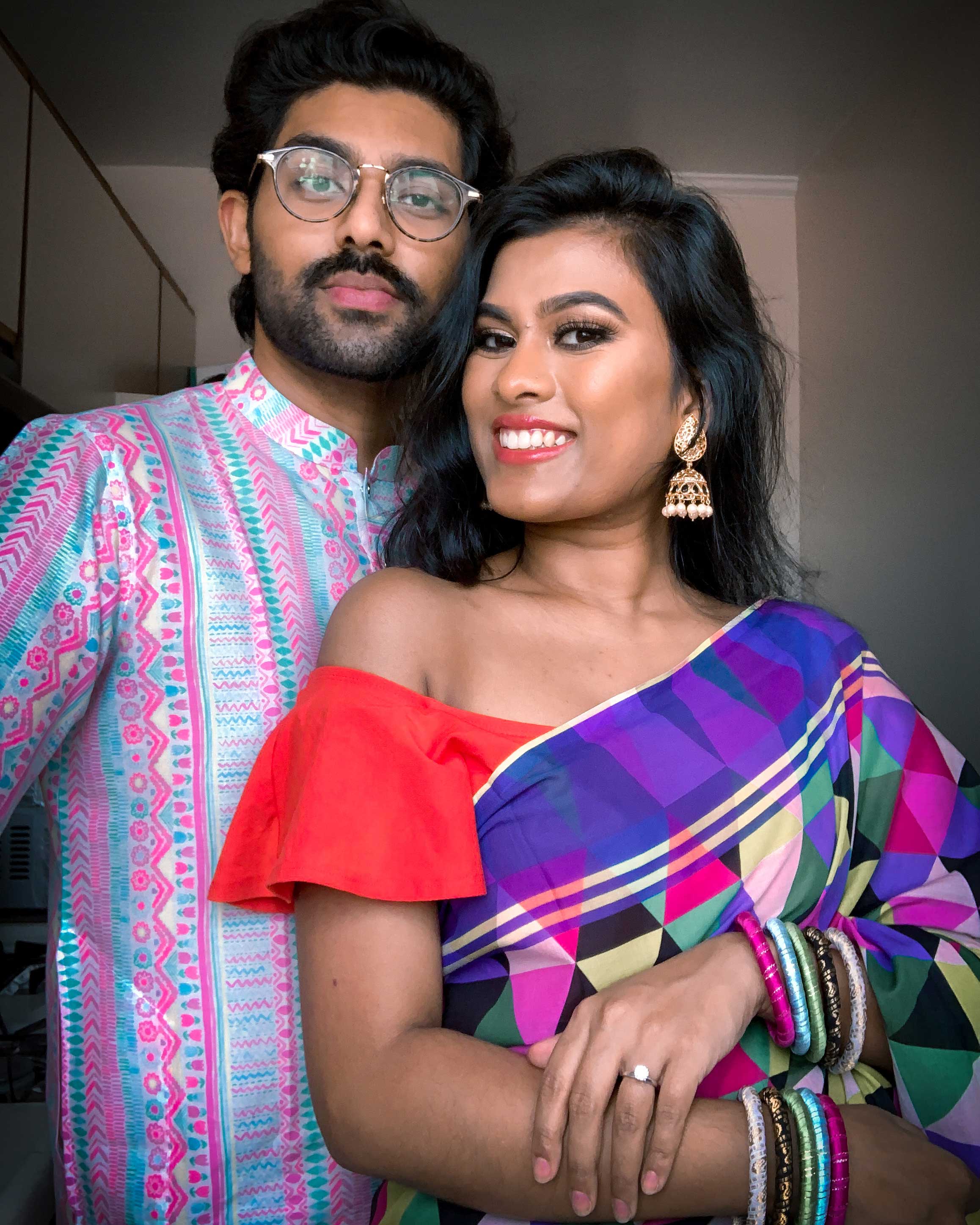 Romy and Taz Chowdhury (@that_brown_couple) often post about their relationship and their Bengali heritage. (Chowdhury family) 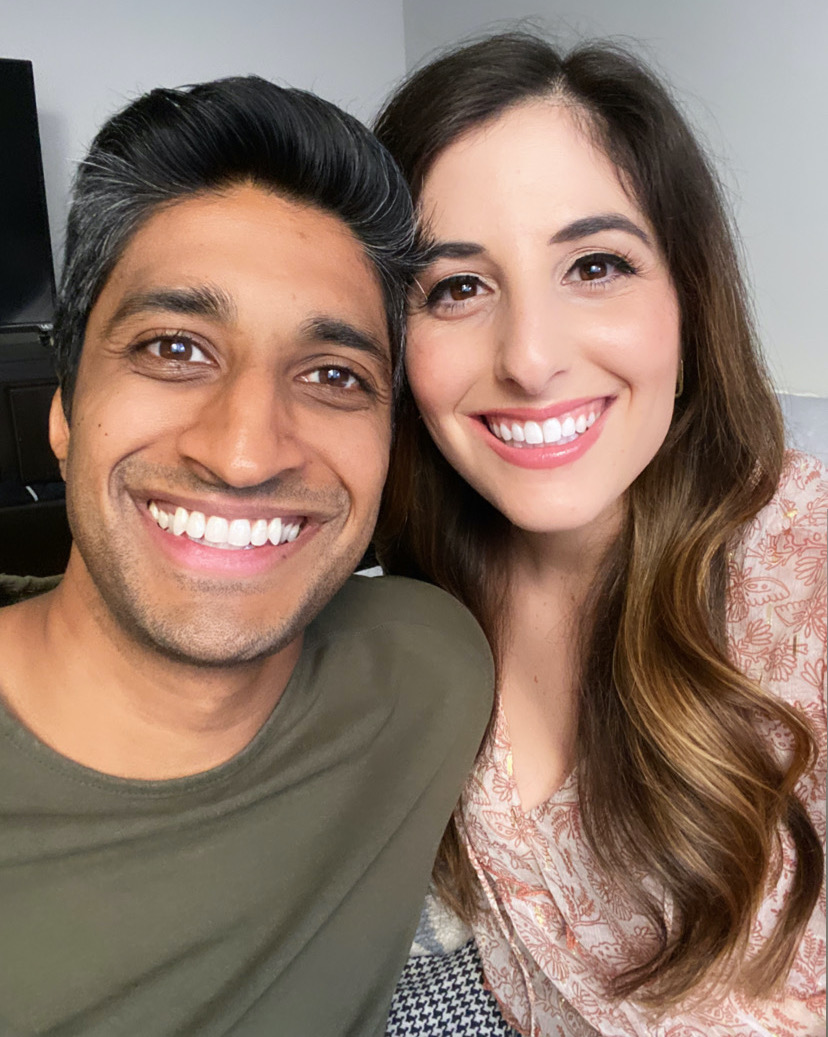 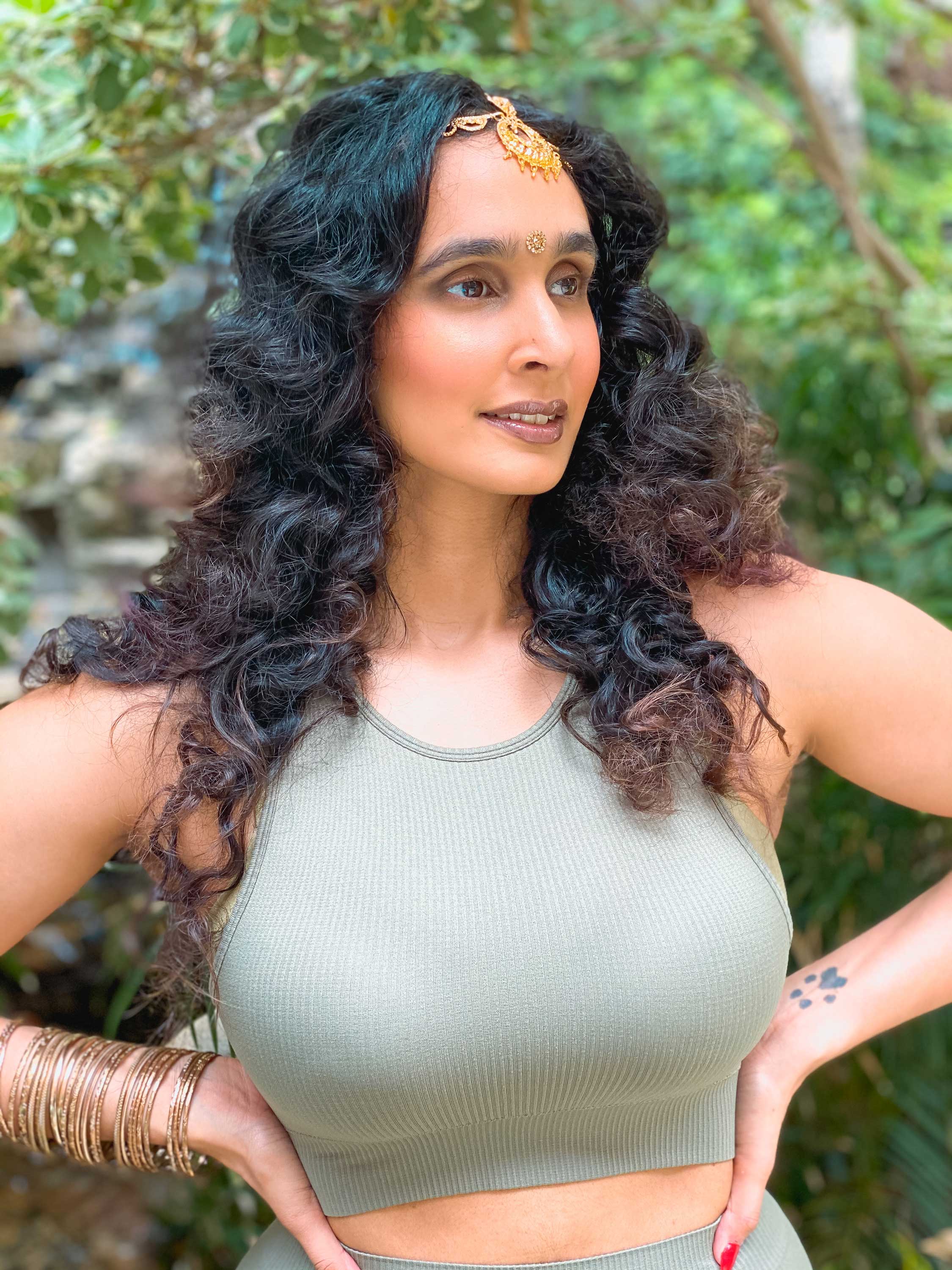 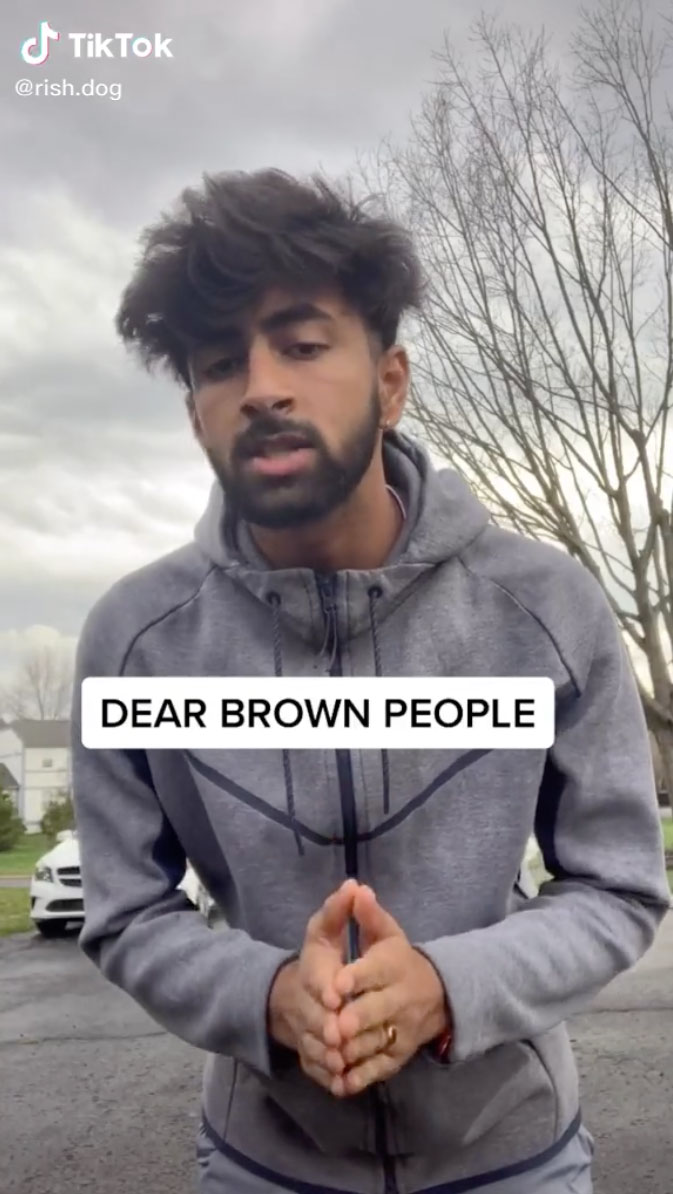 The Diaspora on Brown TikTokNatasha Roy

When 19-year-old Melvin Thanath first downloaded TikTok, he figured that it would just be another source of entertainment. But when he saw other South Asians post videos about their heritage, he felt inspired to make one himself. Last September, Thanath, who lives in Fort Lauderdale, Florida, posted a TikTok of himself saying “McChicken” in an Indian accent, and it went viral — gaining nearly 19,000 likes and over 170,000 views.

“I had no idea that there was a whole desi community on TikTok, and I saw there’s so much funny content, creative content, and it was just something that I really admired,” said Thanath (@malluvin, 44,400 followers). “I did it for fun at first, but then I saw I gained a pretty big following and people really enjoy my videos, so I kept making them.”

The world’s biggest TikTok stars have over 60 million followers. At least 13 of the top 40 accounts are by Indians — India is TikTok’s largest market with over 200 million users and videos hashtagged #desi garner more than 16 billion total views. But who are the South Asian Americans on TikTok? They tend to create TikToks about