For the spooky month, our recommendations of the spookiest thrillers and horror films Bollywood has to offer.

As Halloween weekend closes in, we take a look at 16 Bollywood flicks that’ll make you gasp. These include supernatural horror, thriller, and fantasy films — both old cult classics and new. 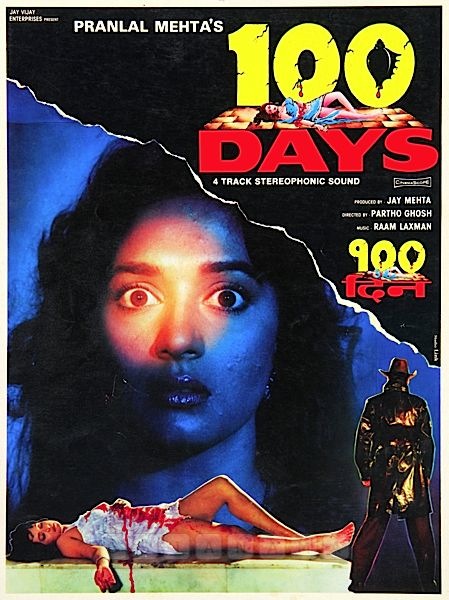 This thriller follows Devi (Madhuri Dixit), a 20-something woman born with the supernatural power of premonition. One day, she has a vision about a woman shot to death in her home. Another vision flashes before her eyes after a few days — one where she realizes that the woman is her elder sister. Friends and family try to pacify a panicked Devi, but just weeks later, her sister goes missing. Years pass. Devi finds love and gets married. Then, a series of mysterious clues re-trigger her visions. Despite her friends' and family’s doubts about her mental health, she’s determined to follow the clues as she believes they’ll help her figure out what happened to her sister. A bizarre and bloody trail of events follows… 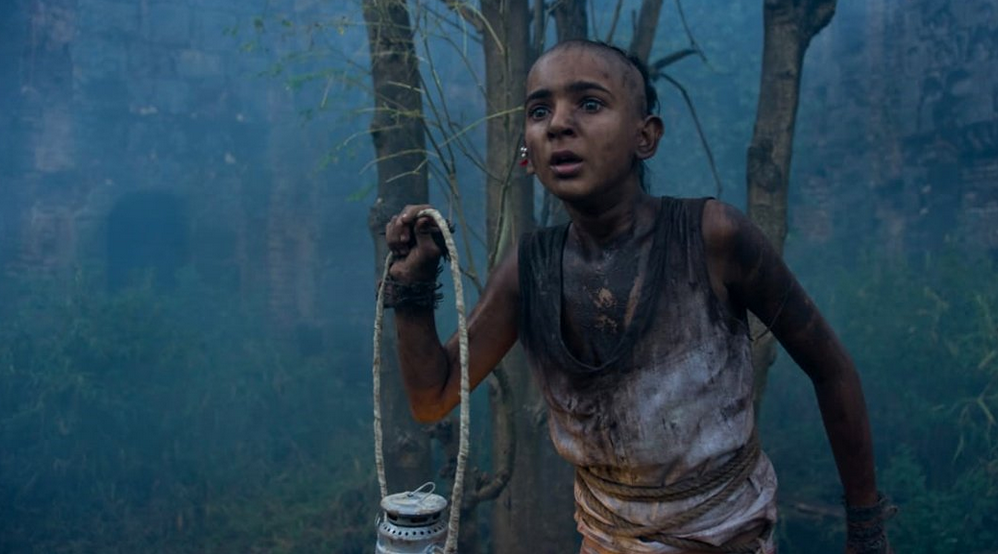 Vinayak (Sohum Shah) lives with his brother and mother in the village of Tumbbad in Maharashtra state. His mother works at the