In a time of deteriorating press freedom, audiences and the BJP have found a champion in Arnab Goswami, who promises to deliver the justice that the media has failed to bring. 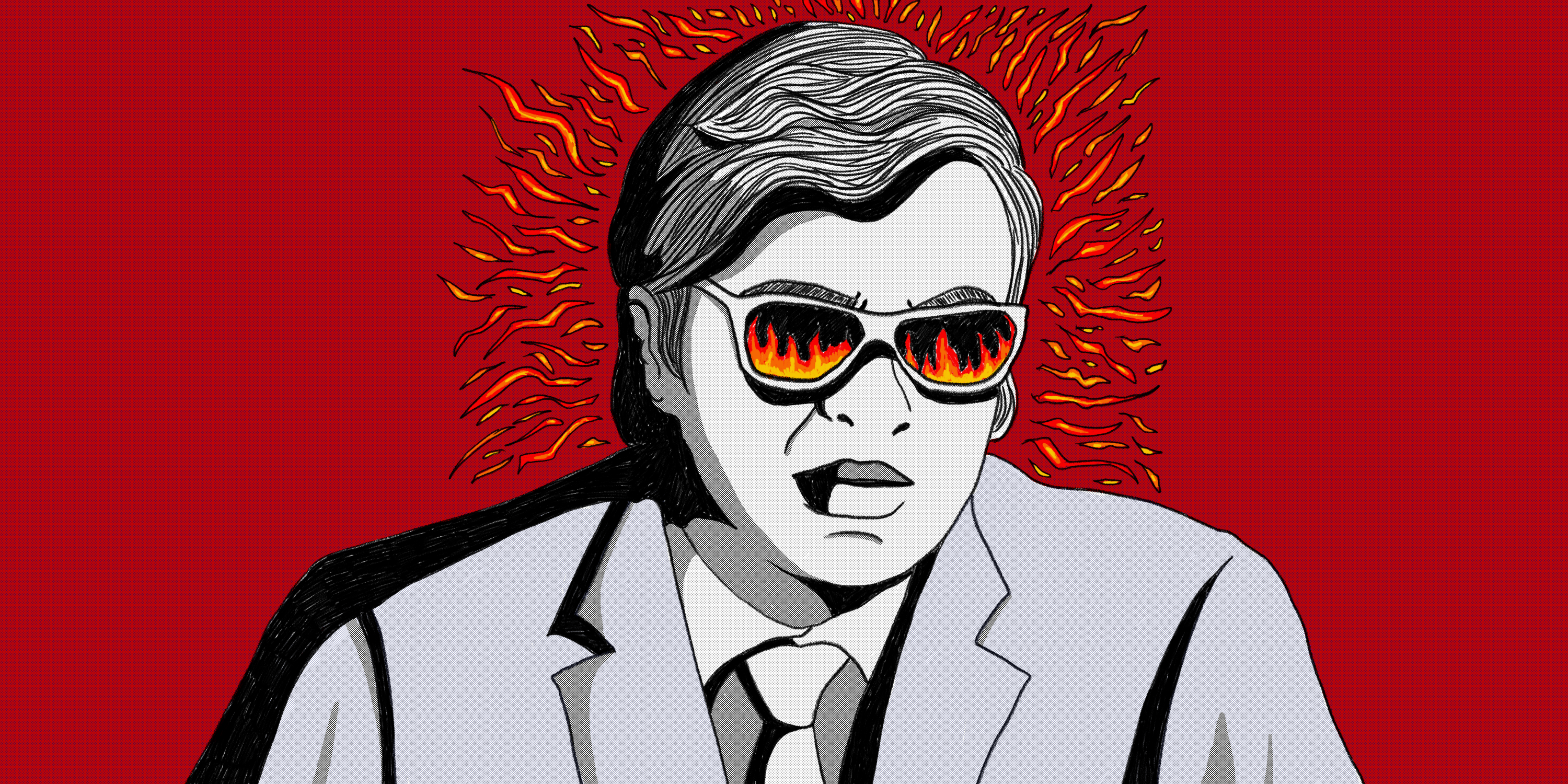 There aren’t a lot of channels that get the chance to cover the arrest of their own news anchor. But Republic TV is no ordinary news channel, and Arnab Goswami no ordinary host. On November 4, India’s 762 million television viewers had access to clips of Mumbai police dragging Goswami off to prison, his iconic rectangular glasses now framed behind the lattice of a police van’s window, his face — usually calm, animated, or irate — displaying something like fear. The charges — abetting the suicide of an interior decorator five years ago — were trumped-up and politically motivated, but no more so than the many allegations he’d made on live television over the years. But unlike actor Rhea Chakraborty — who he’d successfully jockeyed into prison on similar charges after the death of her boyfriend — this journalist and vigilante had some very powerful friends.

"Blatant misuse of state power against Republic TV & Arnab Goswami is an attack on individual freedom and the 4th pillar of democracy,” tweeted Amit Shah, a close a