The Houston lawyer shot to fame for her one-liners and brutal honesty — but she’s fine if you forget her in six months. 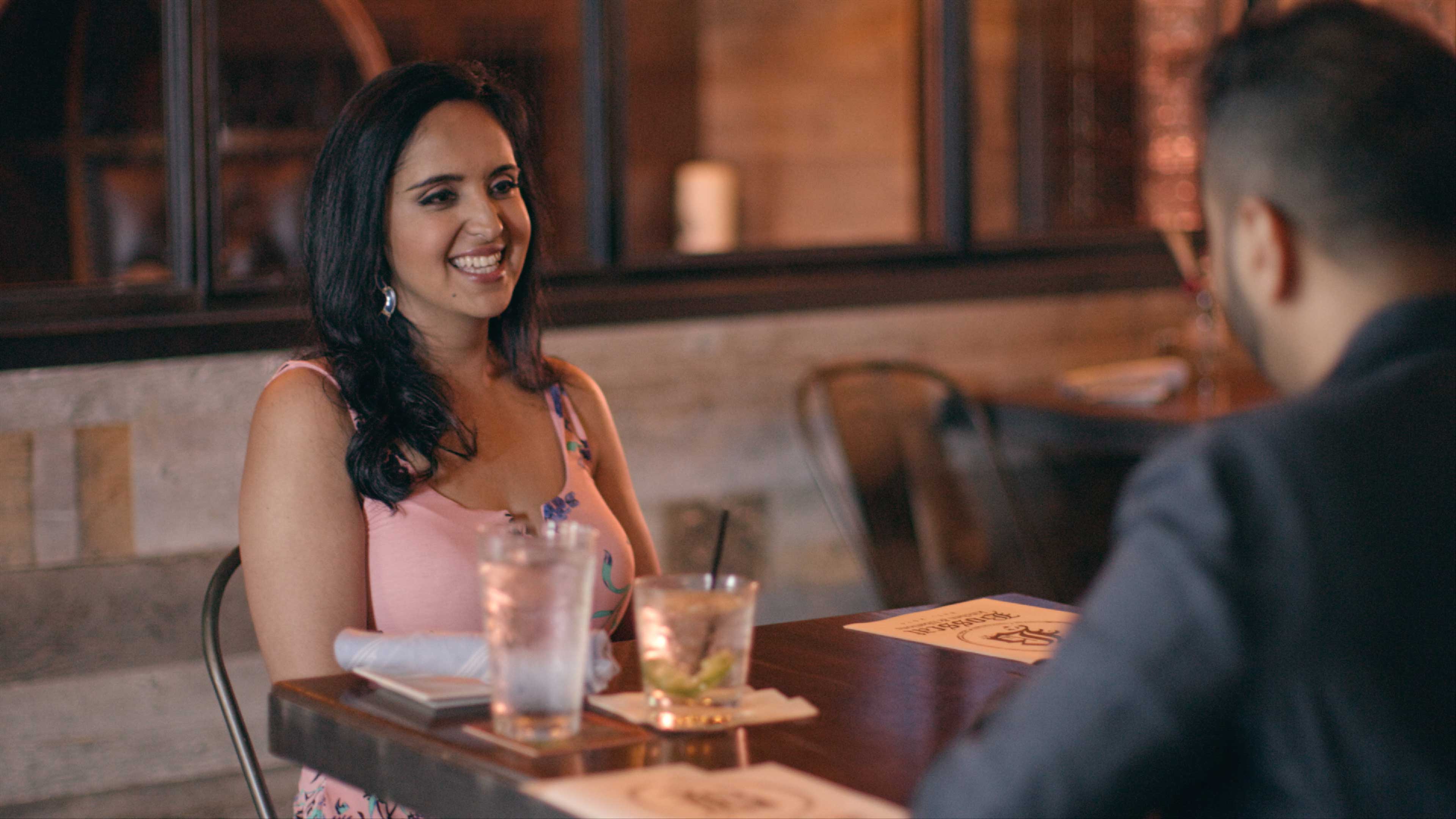 Houston lawyer Aparna Shewakramani, now 35, is one of the South Asian Americans who participated in the first season of Netflix's "Indian Matchmaking" reality show. (Netflix)

As Netflix’s reality series Indian Matchmaking has captivated audiences globally, participant Aparna Shewakramani has generated some of the most attention.

In the show, the then 34-year-old Houston lawyer is one of several millennials who employ the services of Sima Taparia, “Mumbai’s top matchmaker,” to find a partner. Her one-liners (“You know I hate comedy”; “I was happy to see that somebody was a unicorn on paper, but that doesn’t mean they’re a unicorn in real life”) spawned an entire ecosystem of memes.

Her honesty and clarity about what she wants (and doesn’t) initially elicited knee-jerk reactions (Taparia accuses Shewakramani of “ordering off a menu” and gives her only one date option for her first set-up) but, over time, audiences have warmed up to a person who is far more nuanced in real life.

The Juggernaut spoke with Shewakramani about her responses to both audience vitriol and love (#TeamAparna), how “unscripted” television fails to portray reality, her travel company, when she’ll visit the Bolivian salt flats, and why she’s fine with everyone forgetting her in six months (highly unlikely).

The following conversation has been edited for