My Indian family fled from Uganda to the U.K. — that still doesn’t give them or other South Asian Brits the right to be racist. 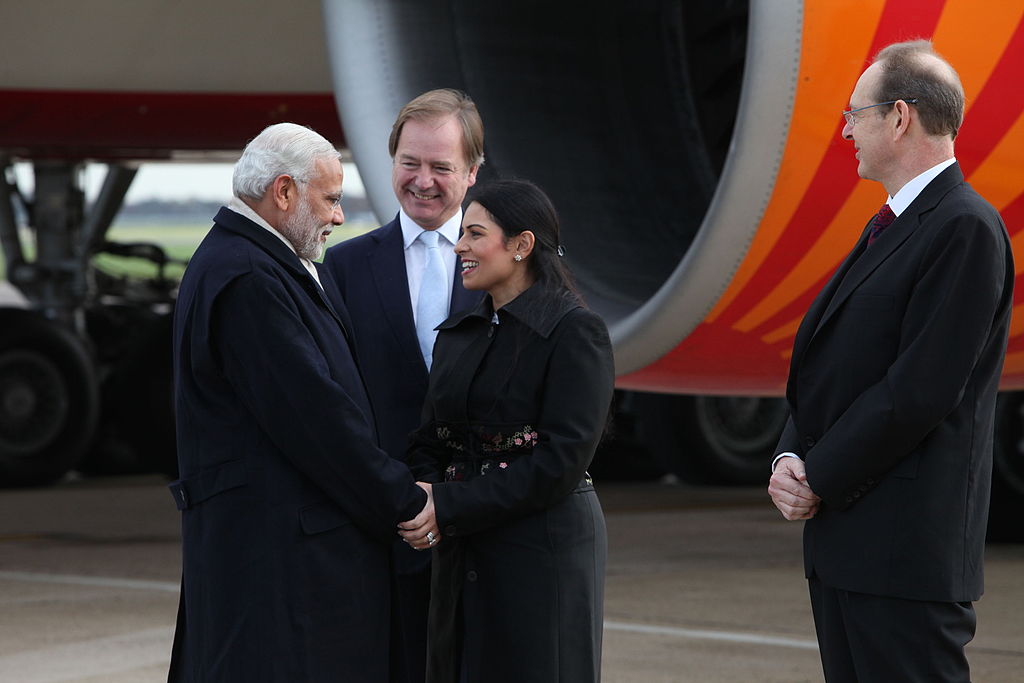 The Gujarati word “karriyo” is usually spat out. It literally translates to “black.” I’ve transliterated it here because, as any first-gen Gujju knows, it has to be heard. You can tell — usually by the tone and the disparaging laugh that follows — it’s far from a mere adjective. Growing up, the word was often muttered when older relatives would describe my school friends. It was the first question our family asked when my parents were robbed, whether a “karriyo” committed the crime. It was even used to demean the nurse who fit my grandfather’s cannula during his dialysis. According to my aunt, who described the nurse as a “karriee,” she was “curt” and “unfriendly.”

The ingenuity of the word lies in the fact that it doesn’t have the perceived sting of the n-word.

But we grew up to realize its insidiousness. I would reprimand my grandparents for choosing to include it to describe someone (often when it wasn’t needed) and was routinely met with a feigned look of surprise when I confronted them.

“I’m just saying that’s what she looked like,” my aunt once snapped back. Much of my family had fled as refugees to the U.K. following Idi Amin’s 1972 expulsion of Indians in Uganda. They knew all too well the harsh reality of racism, both in Uganda and when they landed in the U.K.

As my family began to populate pockets of North London, to create communities that eventually resembled the very villages from which they were forced to leave, they