"A Suitable Boy" is Lavish, But Far Too Hasty 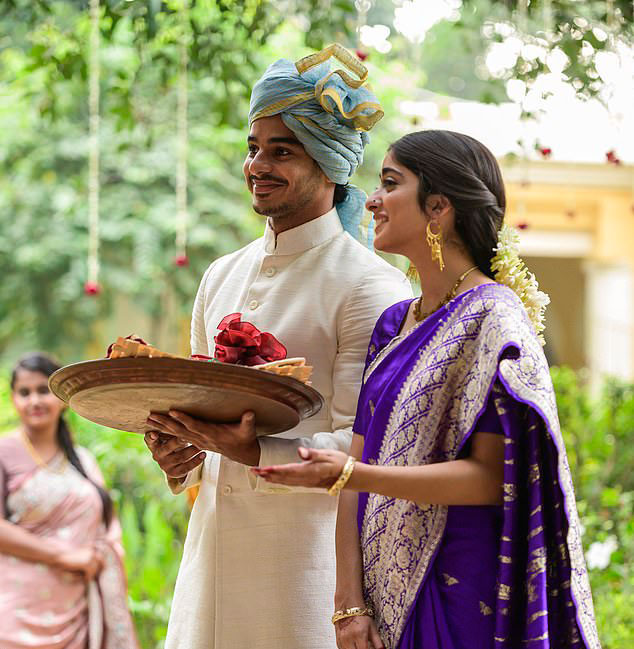 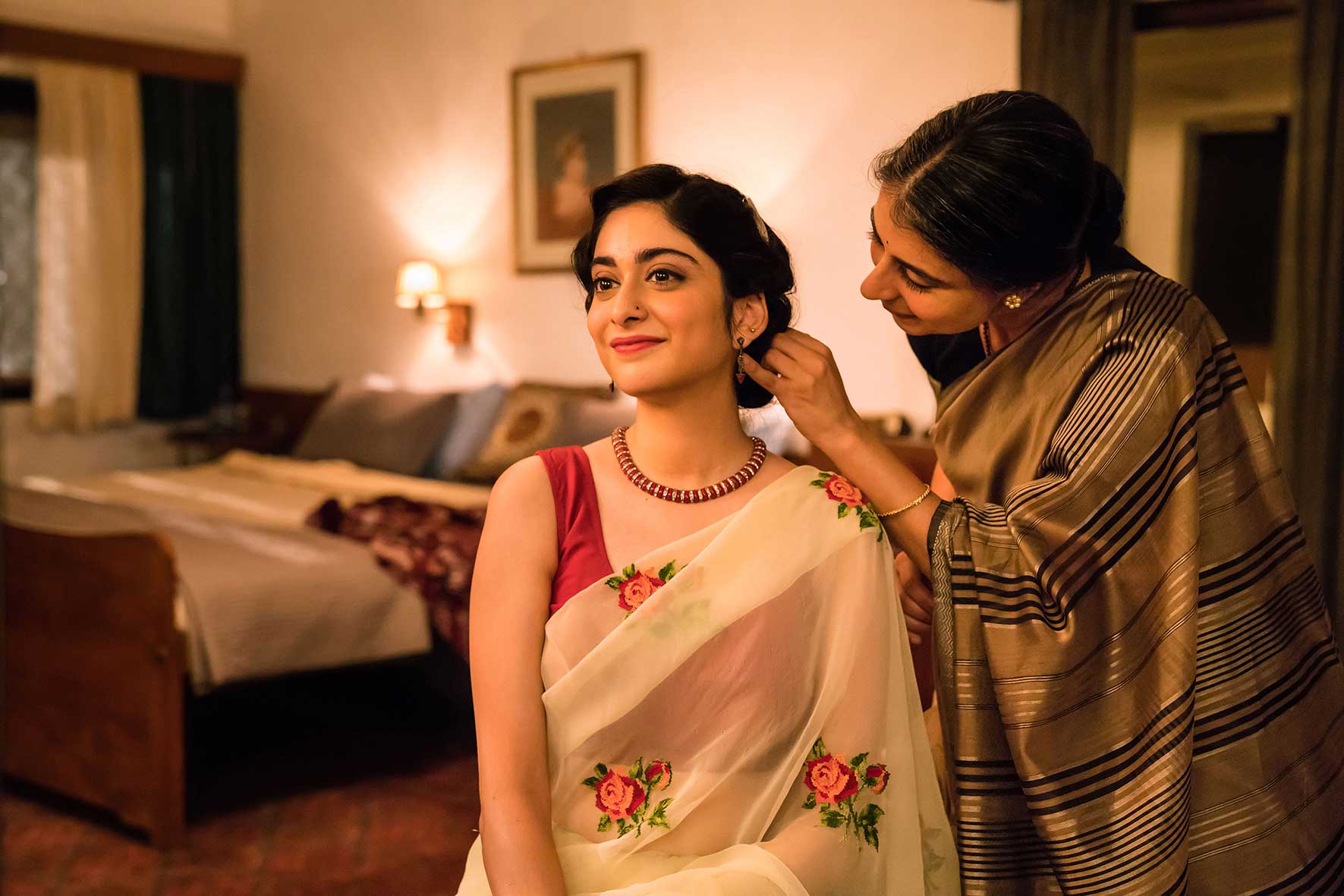 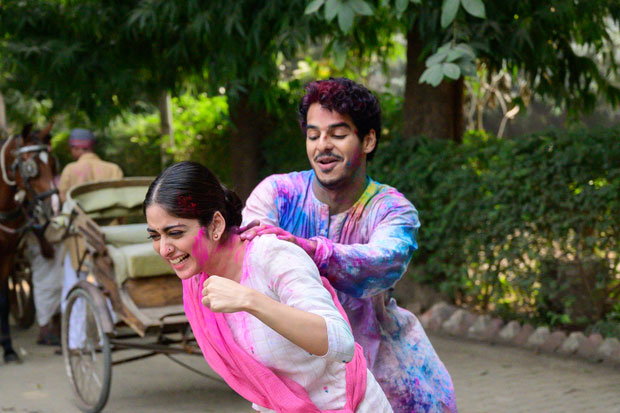 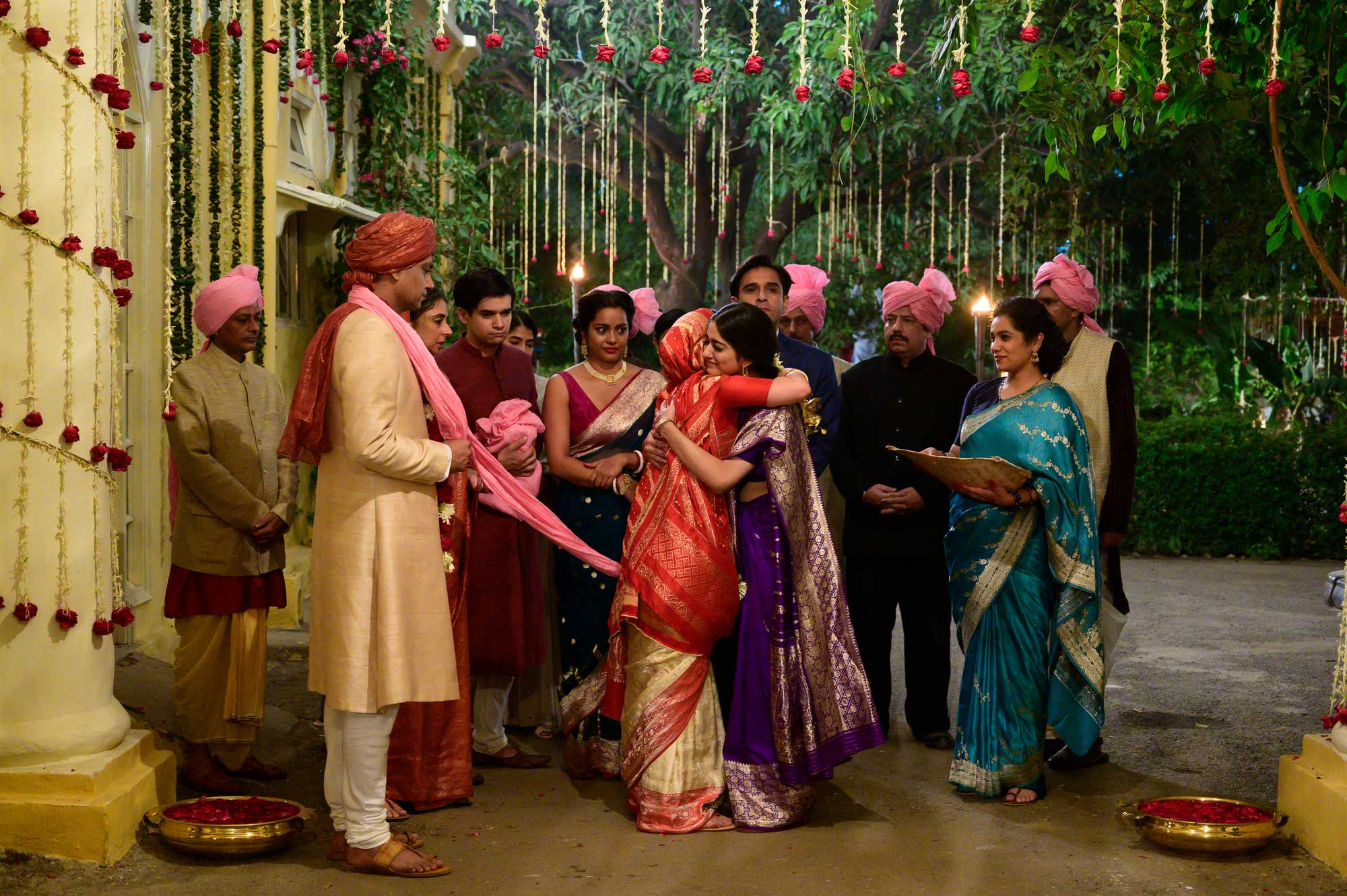 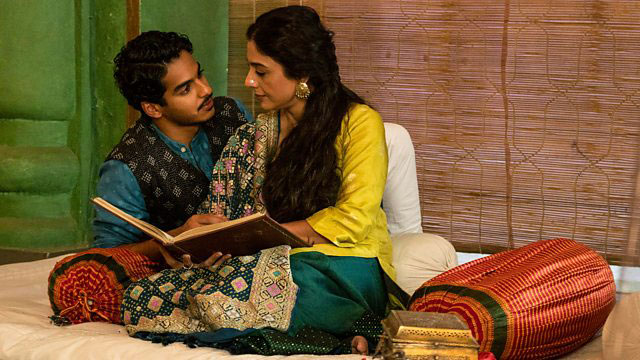 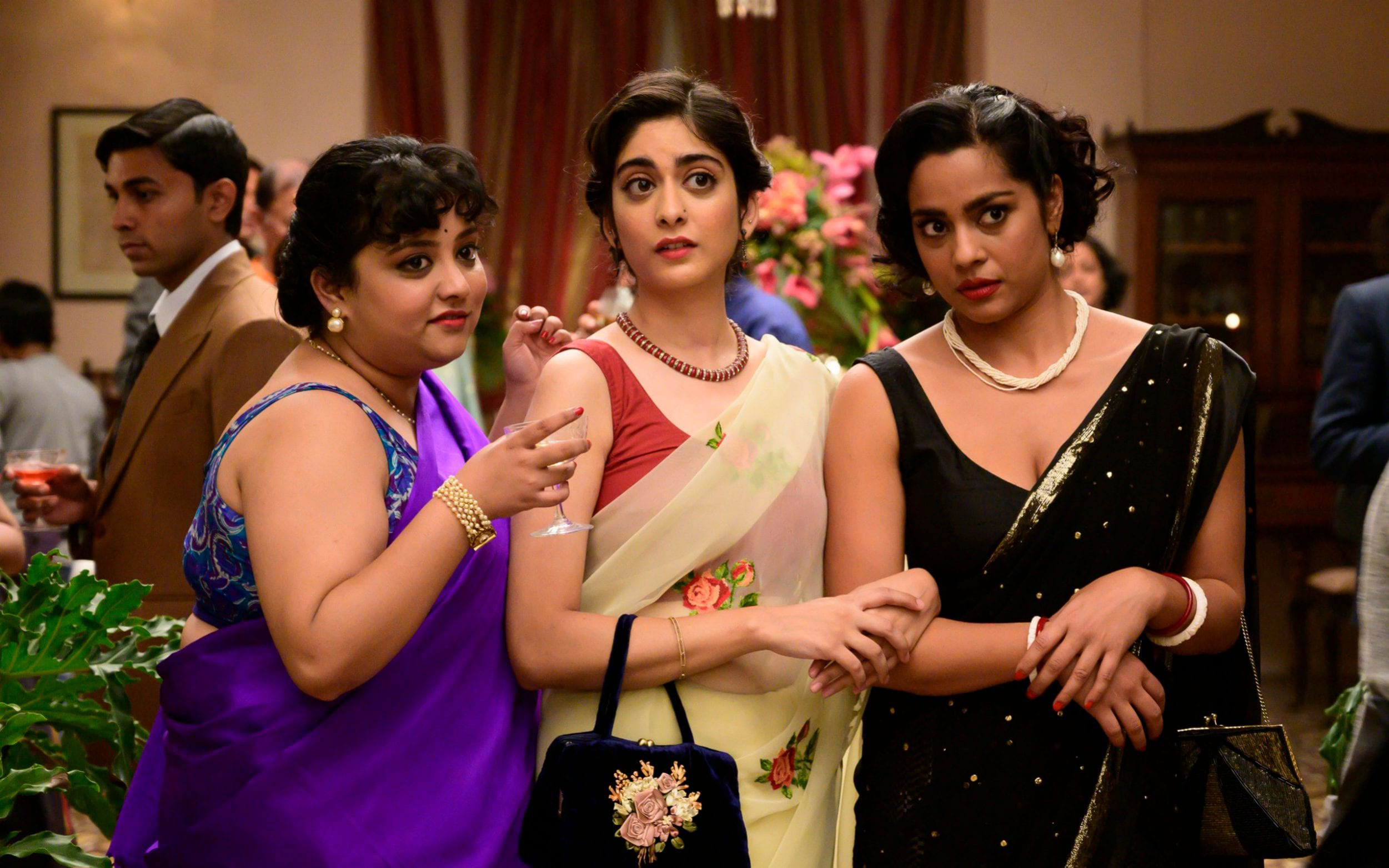 "A Suitable Boy" is Lavish, But Far Too Hasty

The BBC adaptation of Vikram Seth’s 1993 novel boasts a solid cast and seasoned director, but feels rushed within the network’s six-episode format.

“The secret of being a bore is to say everything.”

Vikram Seth appropriately used this line by French writer Voltaire as the epigraph to his 1993 novel A Suitable Boy, which at nearly 600,000 words and over 1,400 pages is one of the longest novels written in English (in comparison, the translated War and Peace clocks in at 1,225 pages). The daunting read has also been considered an essential story about newly independent India. Set in 1951, four years after Indian independence from the British, the sprawling book uses the domestic affairs of matchmaking — Mrs. Rupa Mehra’s quest for a suitable partner for her younger daughter Lata — to tell the story of communal strife, feudalism, casteism, Hindu nationalism, and the creation of India’s secular constitution in post-Partition India.

The BBC’s adaptation transforms the tome into six hour-long episodes, released from July 26 to August 24 in the U.K.; the rest of the world must wait until the show lands on Netflix in 2021. With Mira Nair, the acclaimed filmmaker behind Salaam! Bombay (1988), Mississippi Masala (1991), Monsoon Wedding (2001), and The Namesake (2006) and Seth as an executive producer, Welsh writer and BBC veteran Andrew Davies took on the gargantuan task of adapting the dense novel.

Here was an opportunity for the BBC to tell a timeless tale. This is the network’s first original series featuring an all-South Asian cast — and one whose source text remains relevant to this day, nearly 70 years after the era in which the novel is set. Meddling,