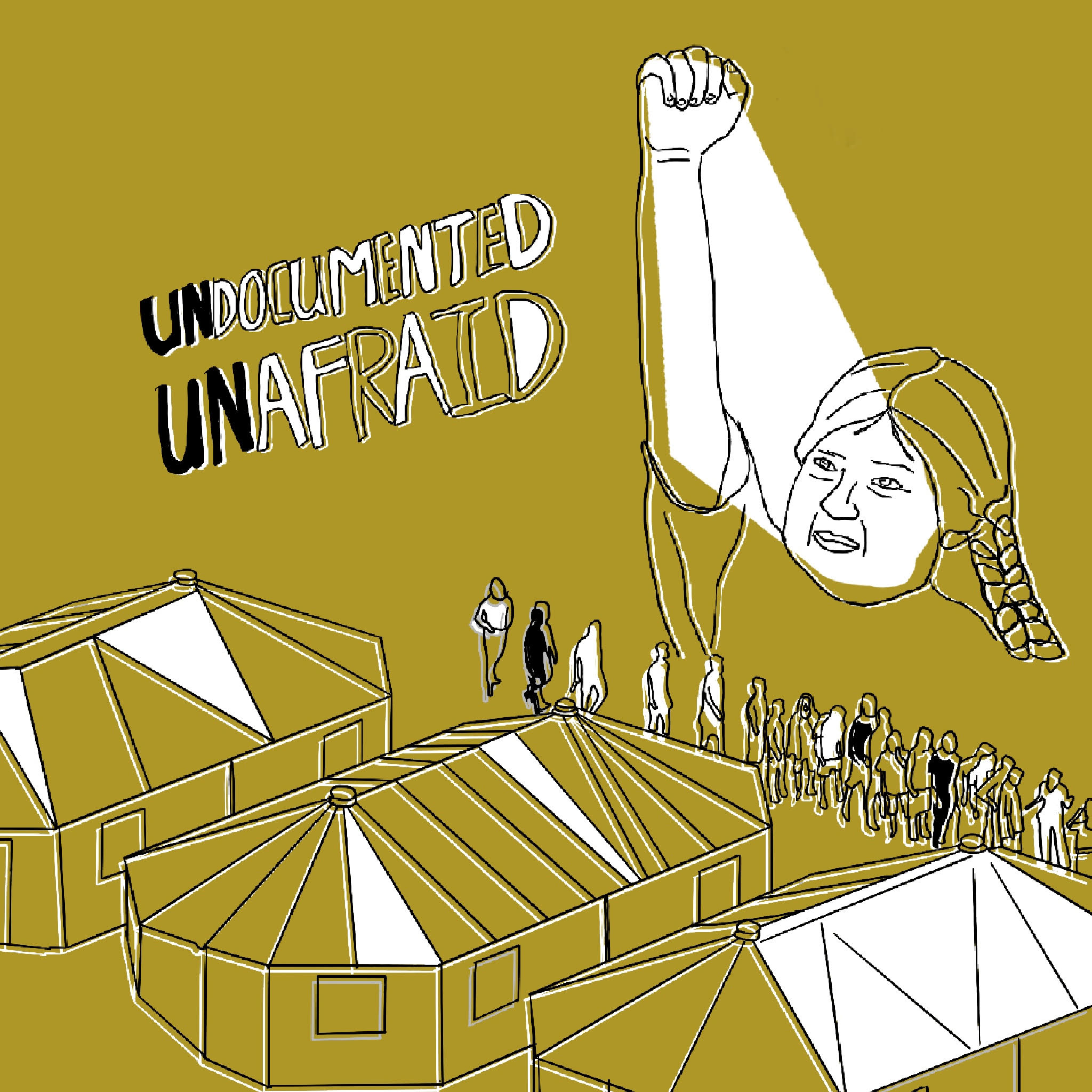 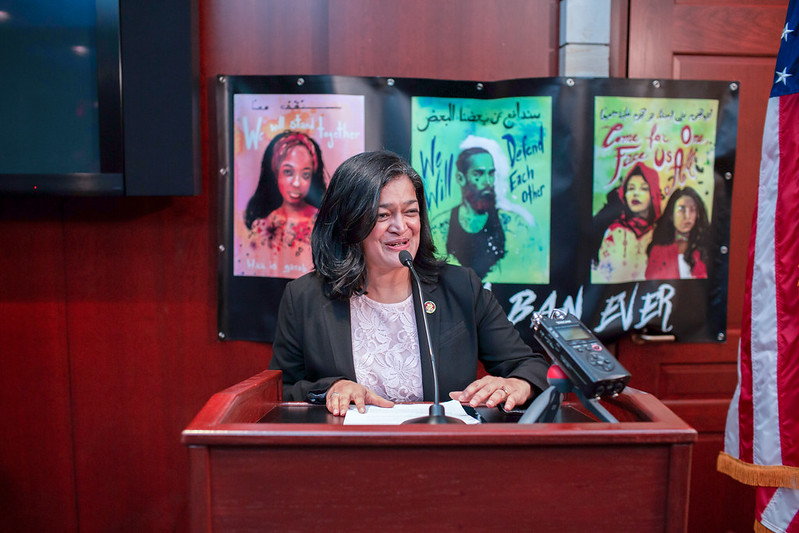 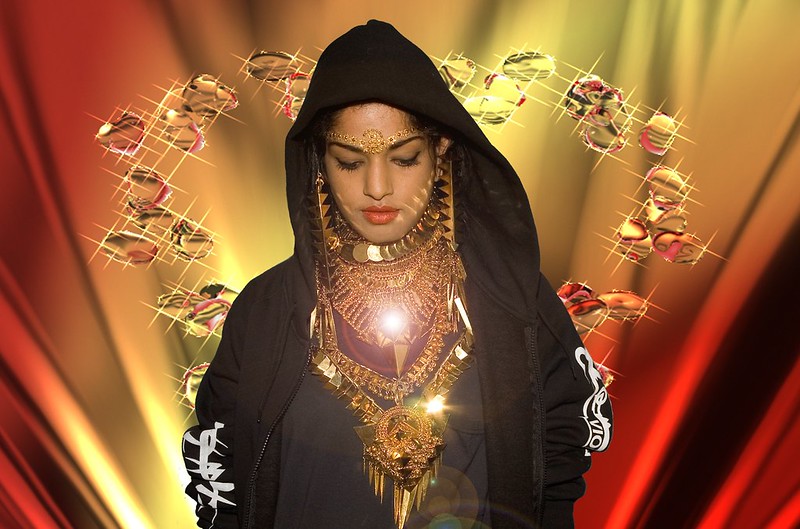 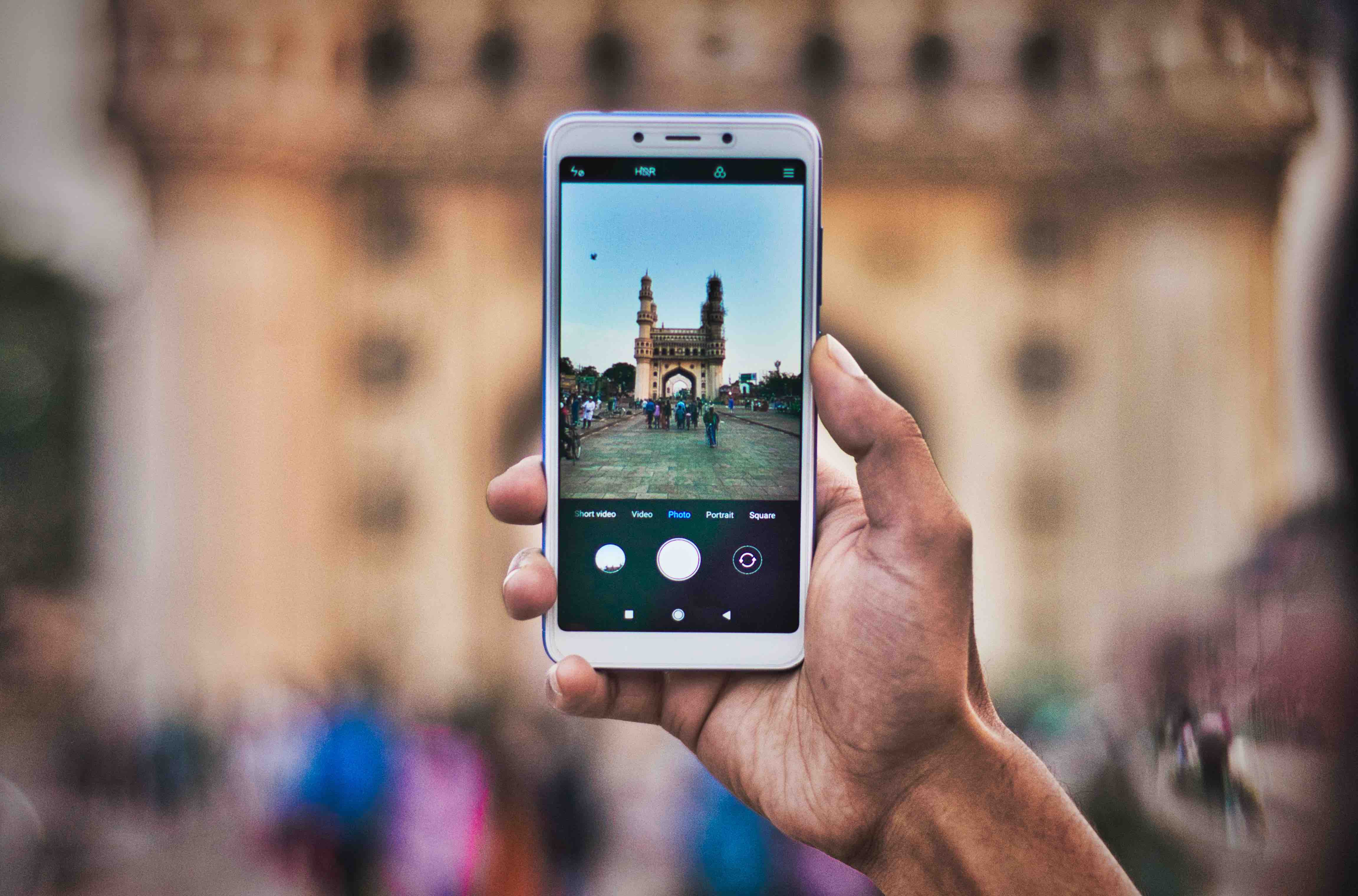 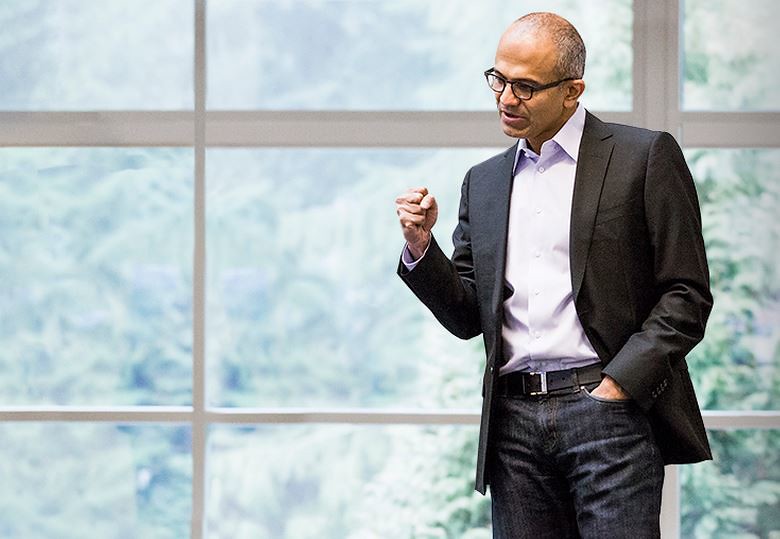 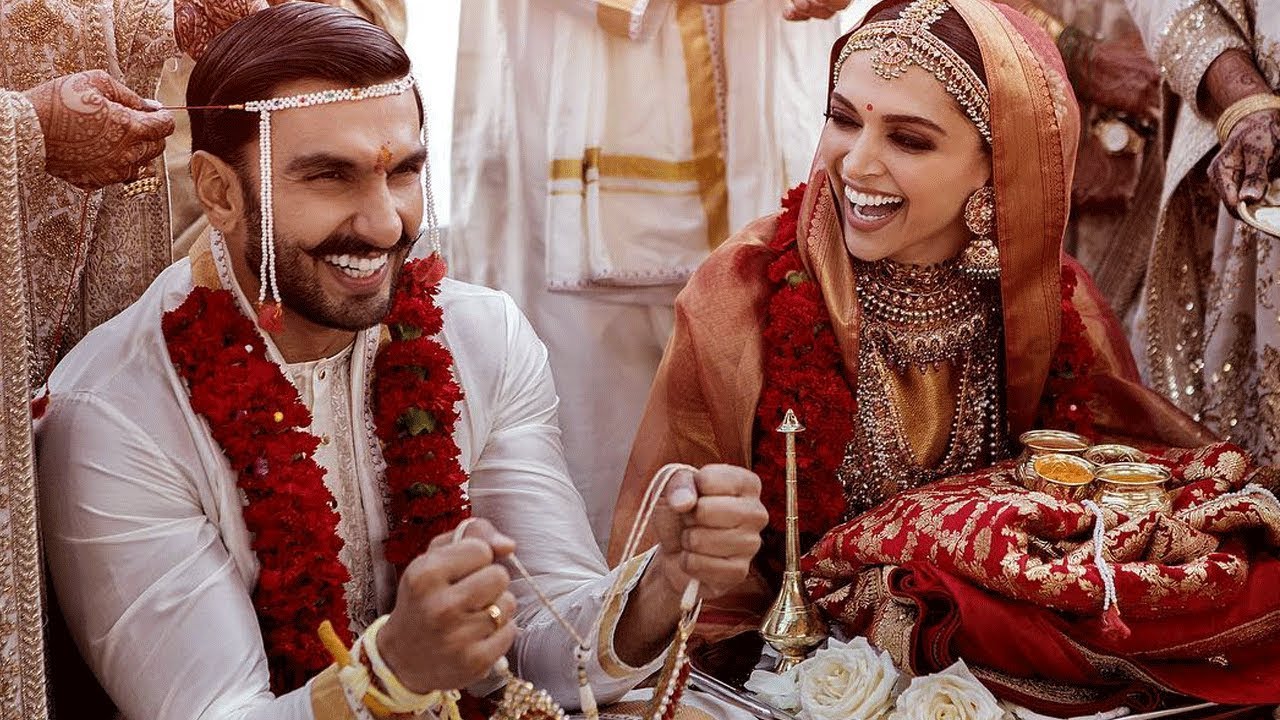 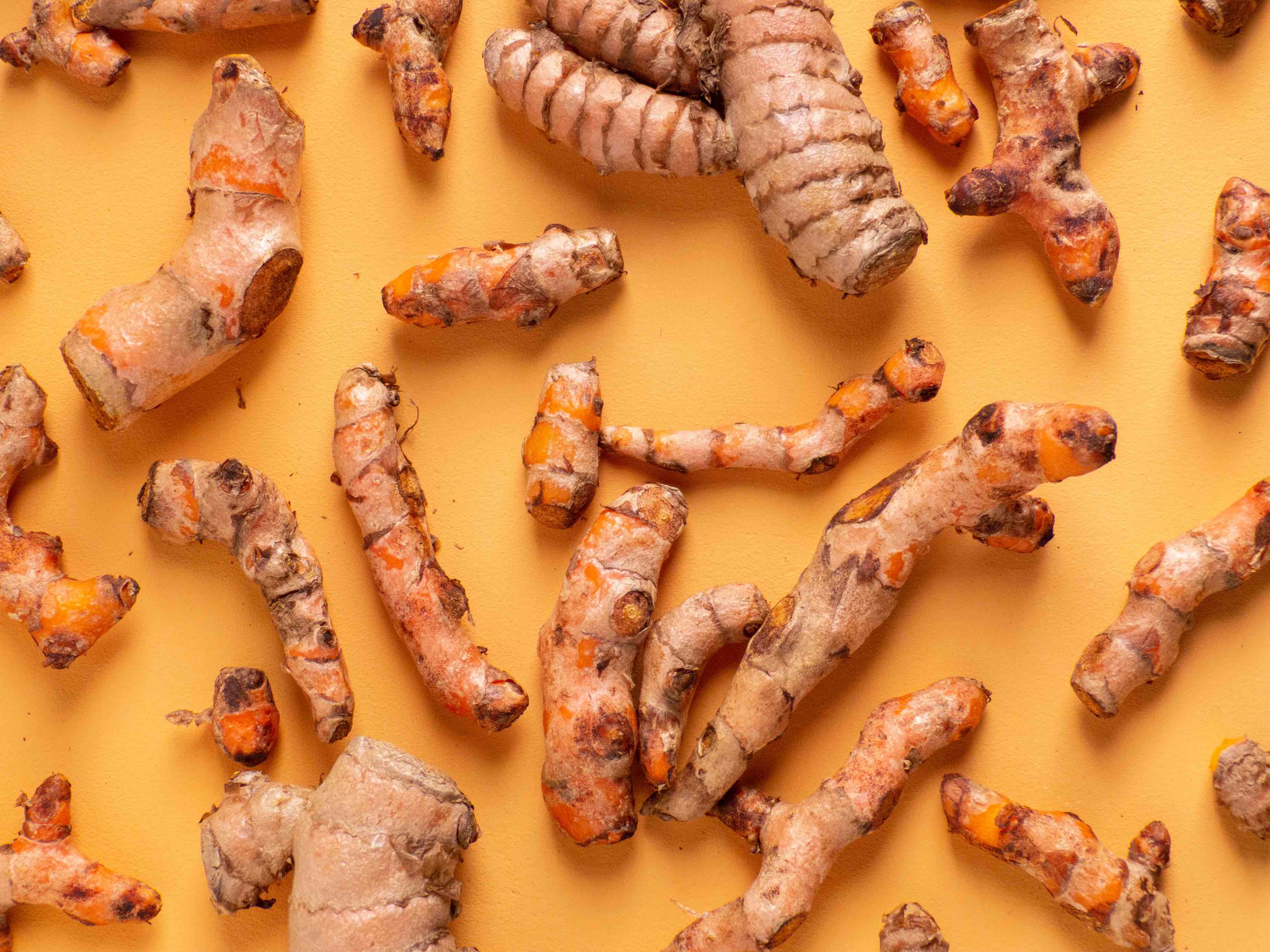 At times, it can be hard to take a step back and tell how far the diaspora has come, a long way from the days of Bhagat Singh Thind, who in 1923 argued that Indians should be allowed to become citizens of the United States because they were “Caucasian.” It seems unfathomable that we’ll ever again see the mid-2000s accent-mocking jokes of Russell Peters, or an award-winning movie about Mahatma Gandhi that barely investigated his flaws.

The past 10 years have moved fast. Today, the diaspora can be found arguing about the seemingly trivial (has chai really been appropriated?), or participating in global movements to protest South Asia’s injustices, from the revocation of Kashmir’s semi-autonomous state to the passing of the Citizenship Amendment Act. We revisit the trends that helped shape the diaspora from 2010 through 2019.

In 2010, South Asians became the world’s largest diaspora, according to UN DESA, beating out immigrants from Russia. In 2017, the third-largest group of foreign-born immigrants in the U.S. was from India (the first and second were Mexico and China, respectively).

In part, this number is due to skilled visas from India. For over a decade, India has accounted for the largest number of H-1B holders, or skilled visa entrants into the United States. The number peaked in 2016, when over 300

It’s like your other email briefings. But browner. Join thousands and get the newsletter that curates the best global news on South Asia(ns) every Sunday. We also send updates on events, giveaways, our original reporting, and more. Unsubscribe anytime.

FAQsEmail UsContact Us
© 2019 THE JUGGERNAUT. ALL RIGHTS RESERVED.
Privacy PolicyTerms of Use