Why Test Scores Can Be a “Proxy for Privilege” 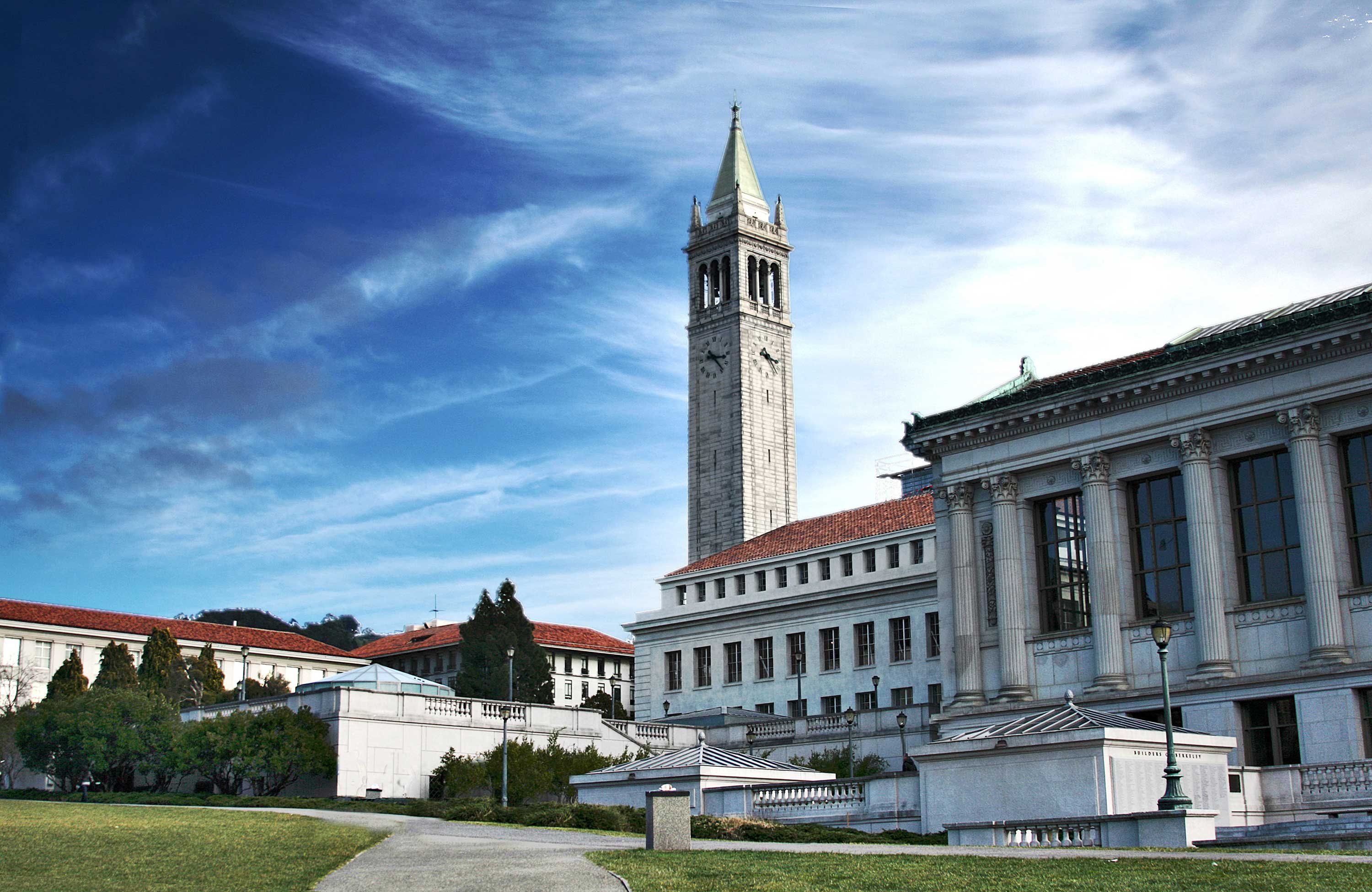 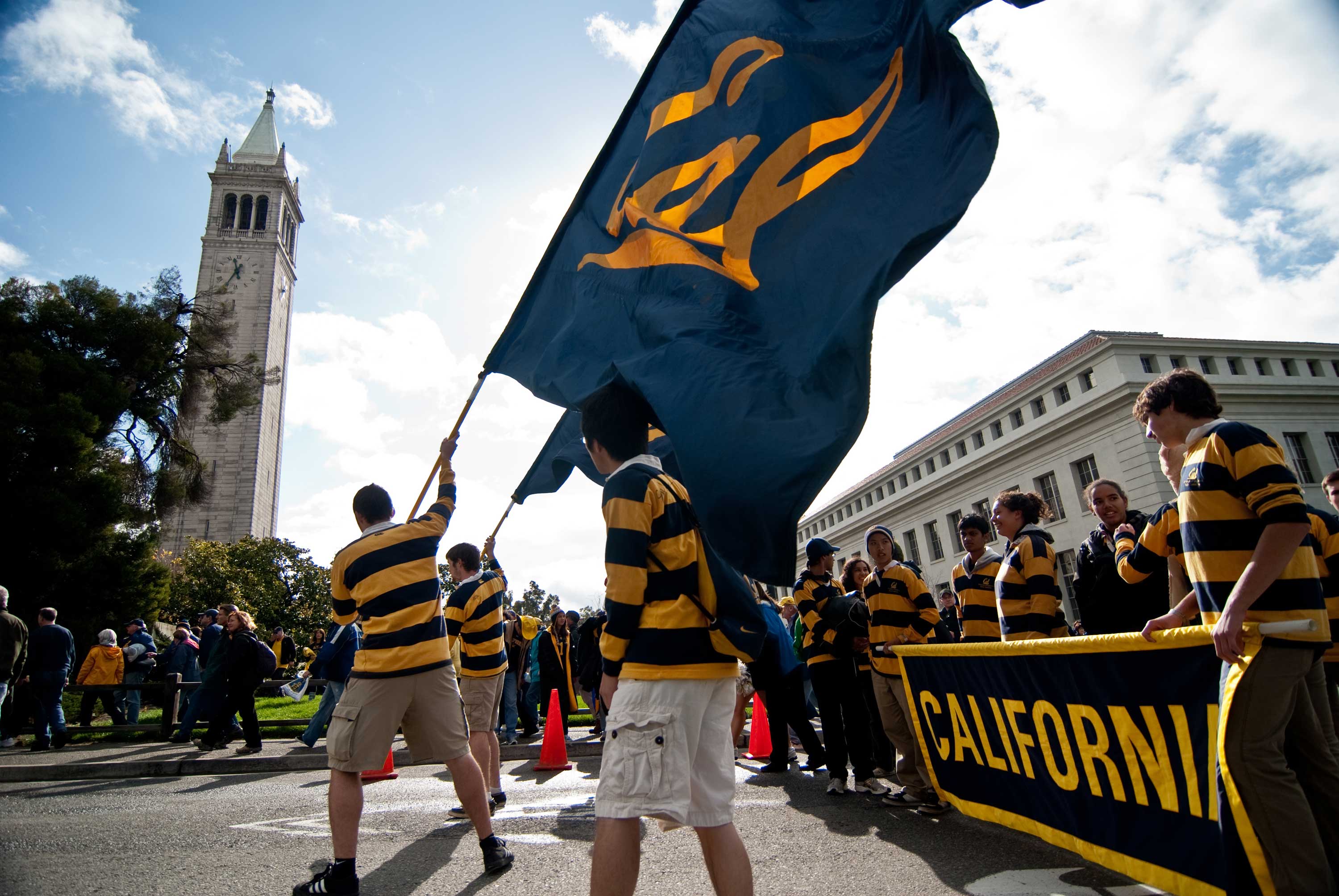 The UC system enrolls disproportionate numbers of both East and South Asian students — collectively, they accounted for a third of UC’s undergraduates last fall. (Michael Pihulic)

Why Test Scores Can Be a “Proxy for Privilege”

For many South Asian Americans — even those who excel at tests — test-based admissions are a flawed system.

Rohini Mettu got a perfect score on the ACT standardized test. The 20-year-old University of Washington student worked hard for that outcome, spending countless hours in expensive test-prep classes and countless more studying on her own. But Mettu, a rising junior, doubts her ACT performance was the make-or-break factor that landed her at the competitive university. Her essays, which she wrote with the help of a private tutor, were strong, too.

Test scores — which some view as one of the most objective barometers of merit — play an especially prominent role in admissions at schools that don’t practice affirmative action. Such schools include University of California (UC) institutions, which in May unanimously moved to stop requiring the SAT and ACT in admissions on the grounds that the tests are, to borrow one regent’s words, “a proxy for privilege.”

Nine states, including California and Washington, bar public colleges and universities from considering race in admissions. The UC system enrolls disproportionate numbers of both East and South Asian students — collectively, they accounted for