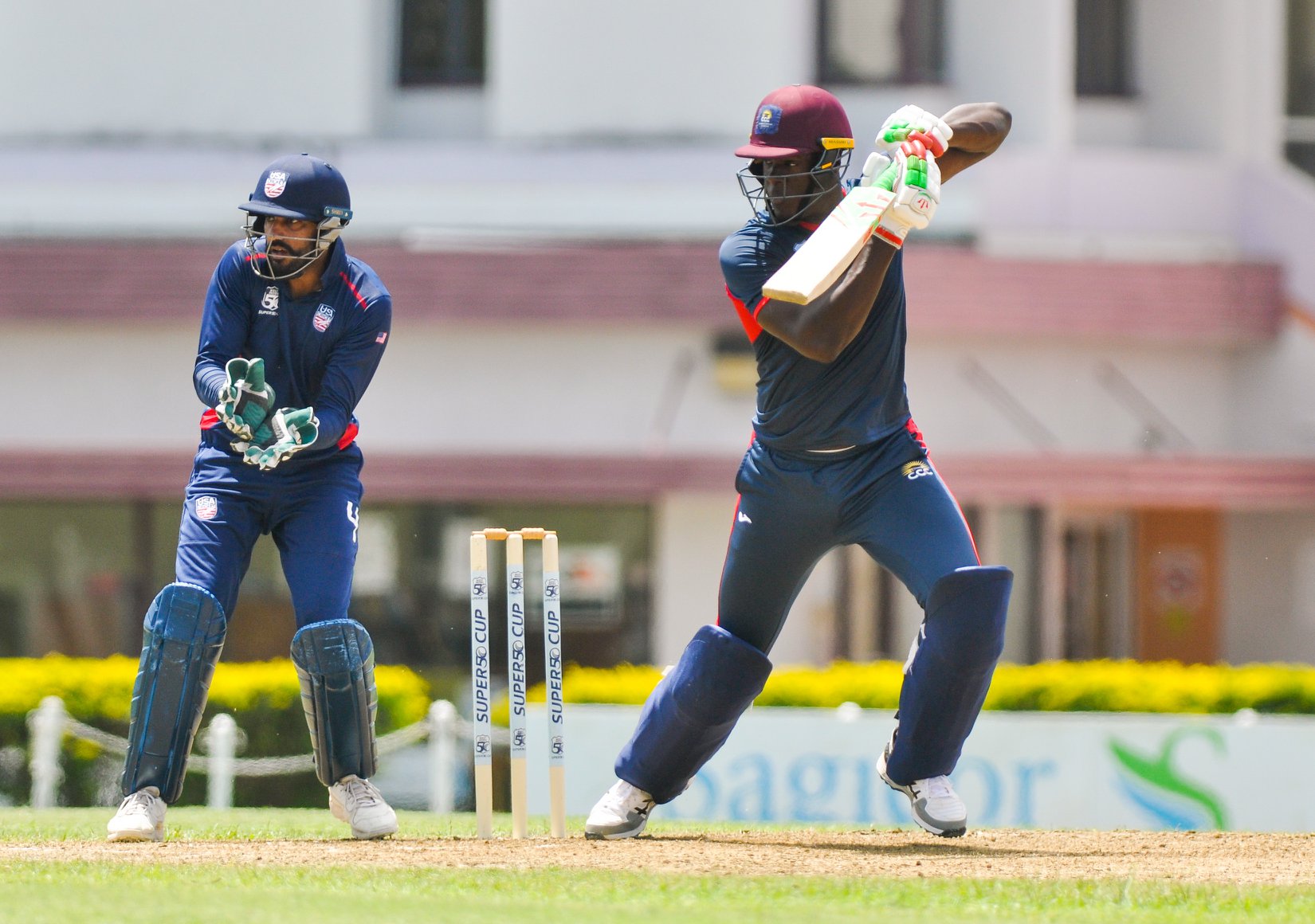 A batsman playing a cover drive as Jaskaran Malhotra looks on from behind the stumps. (USA Cricket) 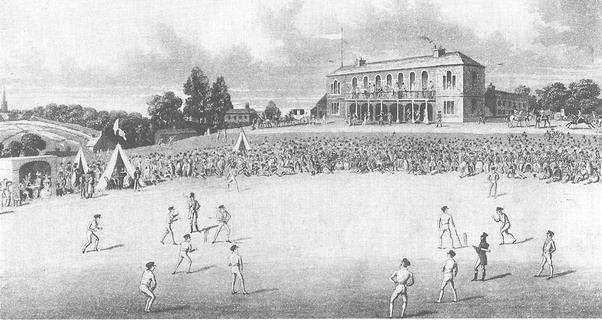 A sketch of the first official international cricket game played between the U.S. and Canada in New York in September 1844. Canada won by 23 runs. (USA Cricket) 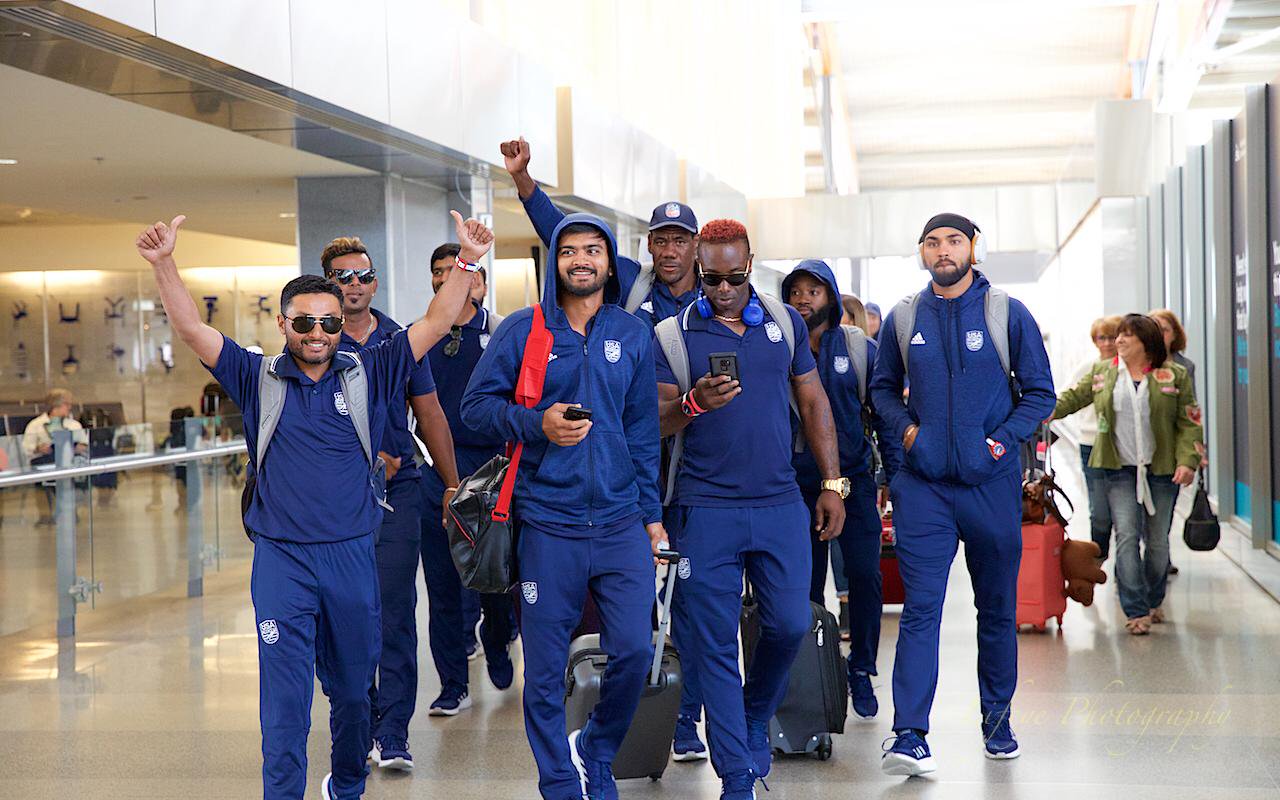 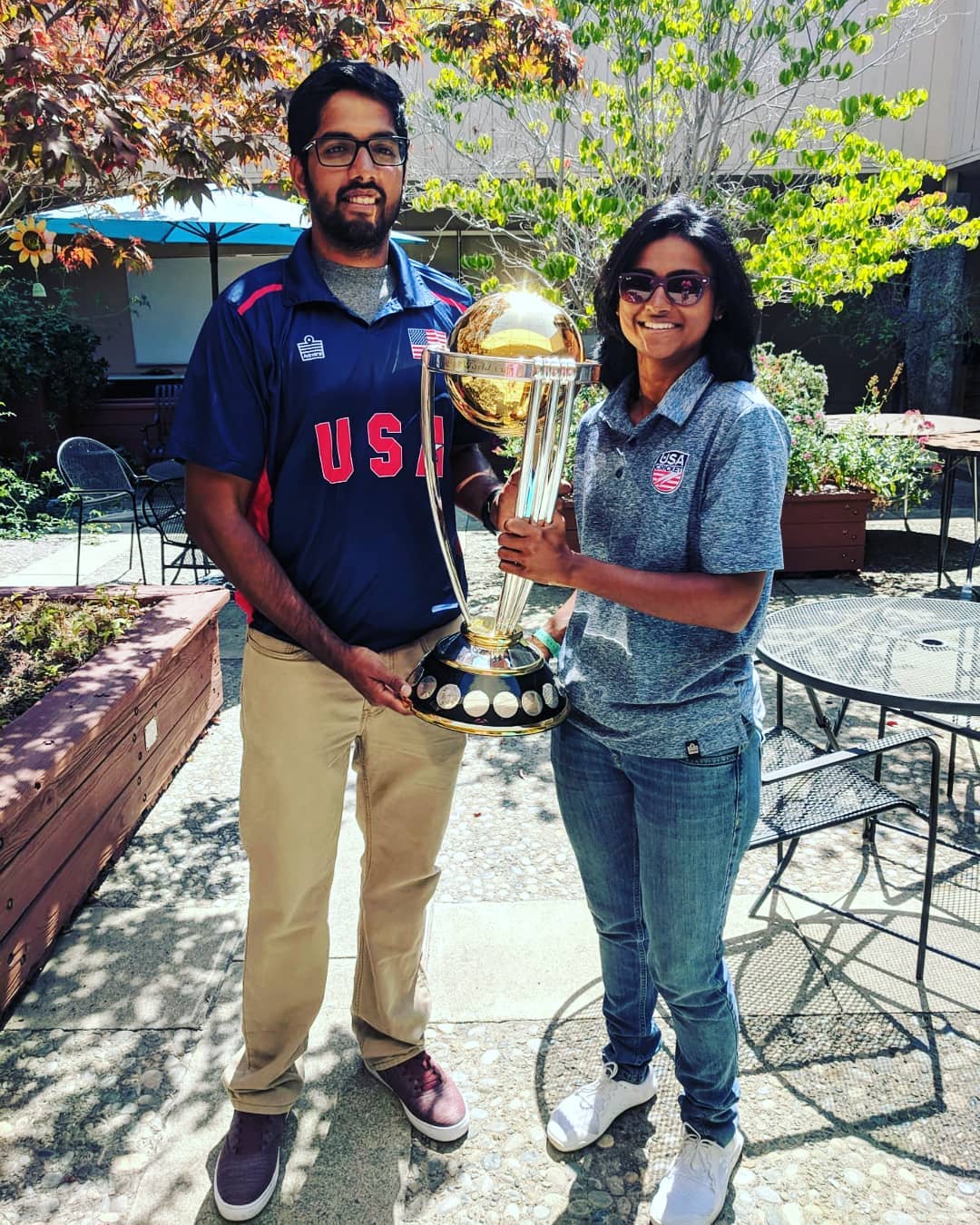 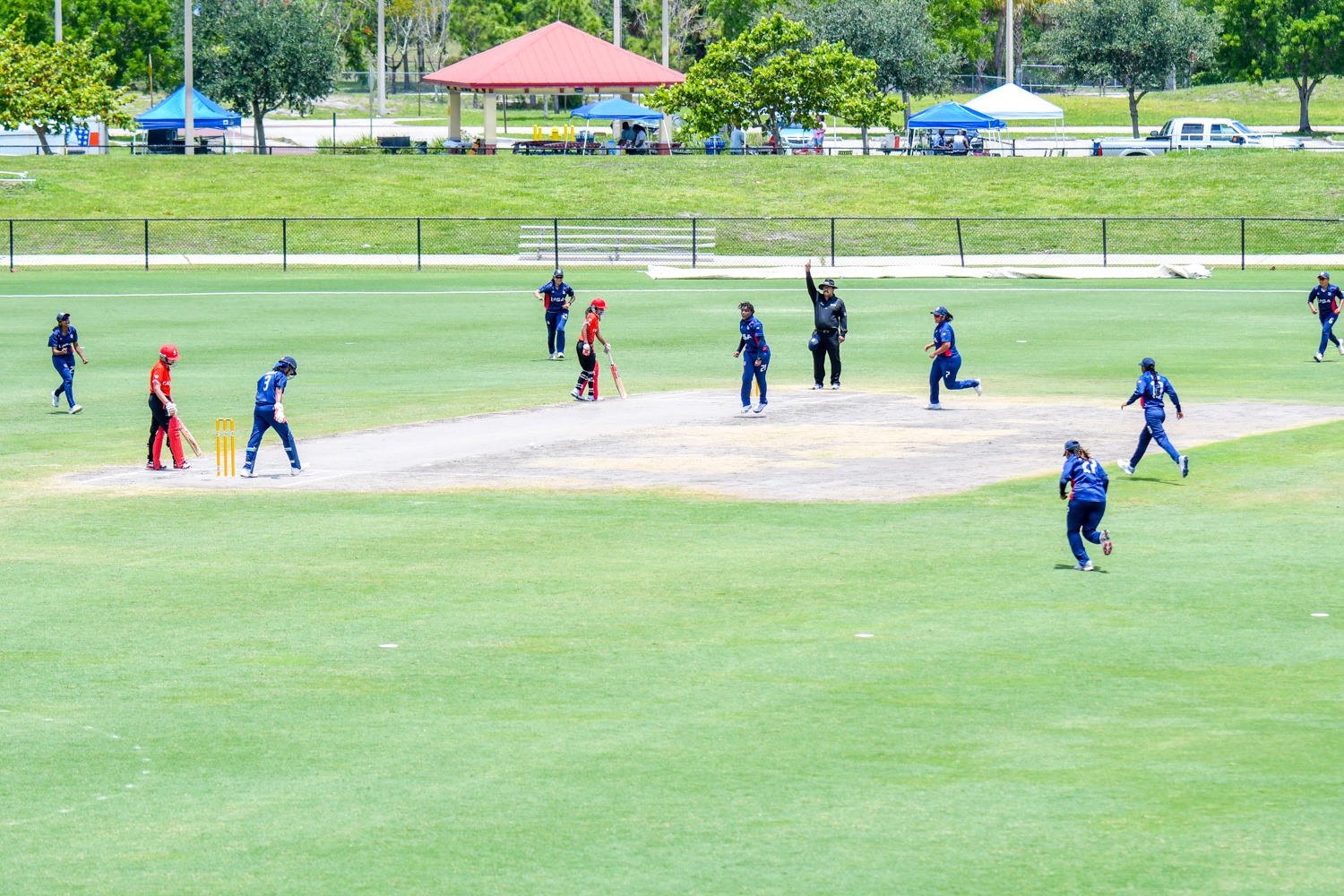 Action during a T20 game between the U.S. and Canada in May at the Central Broward Regional Park, Lauderhill, Florida. (USA Cricket) 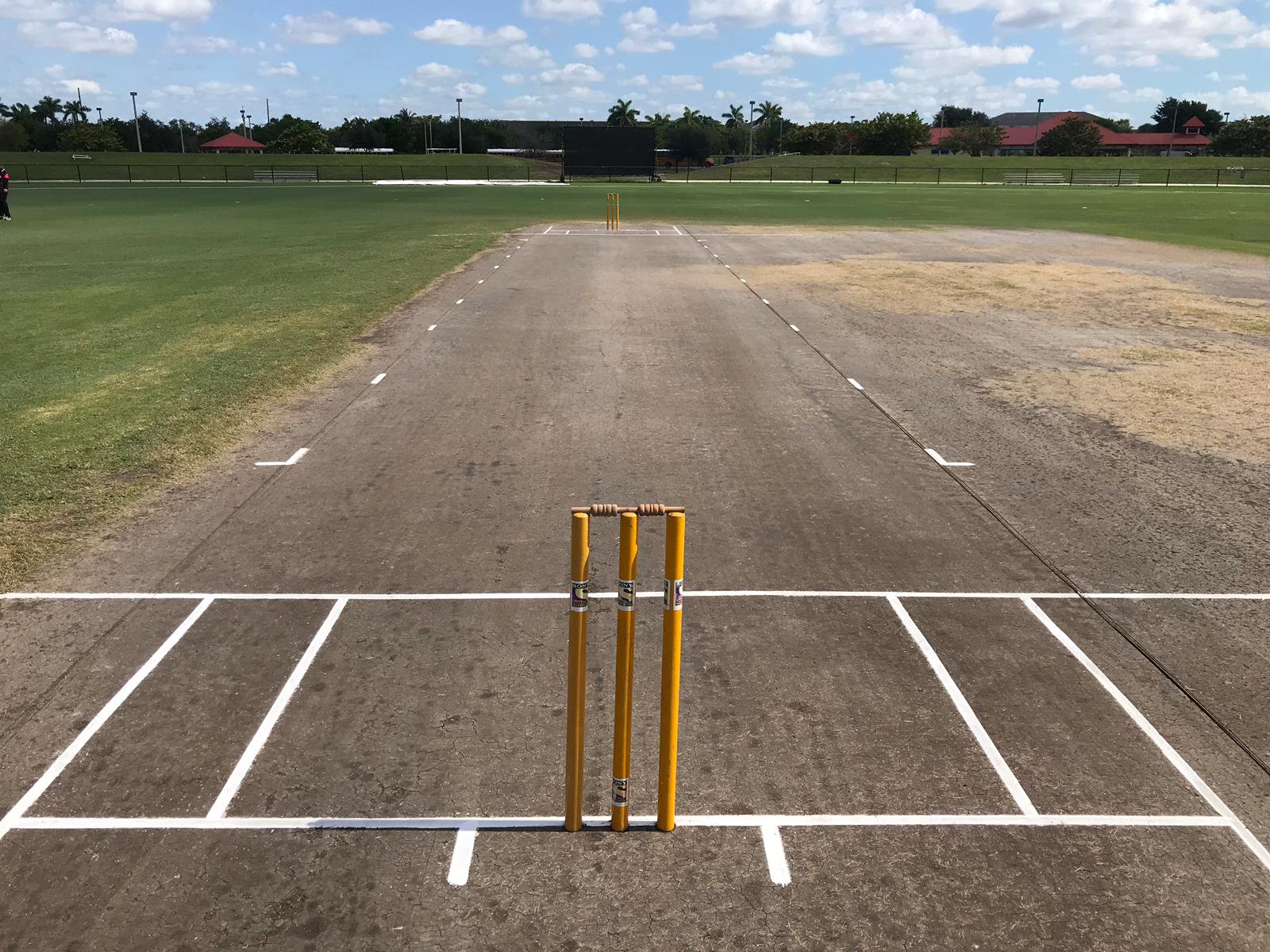 Cricket could have become as popular as baseball, but it didn’t. With $1 billion in funding and a framework to go viral, cricket may soon be the next big thing in the U.S.

A batsman playing a cover drive as Jaskaran Malhotra looks on from behind the stumps. (USA Cricket)

Jaskaran Malhotra took off his helmet, lay down his bat, tightly clenched his right fist, and gazed at his teammates. “C’mon,” he shrieked, elated. The nerves in his neck flexed, and his biceps bulged through his red, blue, white jersey. He had just hammered eight boundaries, hard-to-achieve shots that earn the maximum runs obtainable per ball, to help his team secure a chance at competing in the next 50-over World Cup.

Just like that, U.S. cricket was back. Since Malhotra’s streak last November, triumphs for American cricket have been racking up: gaining One Day International (ODI) status, and thus international eligibility for the men’s team; 100% wins for the women’s team; new seasoned coaches; the best-ever